Five years ago, I first wrote this post celebrating black authors. I dug into the archives of my blog posts I had written and wrote this one. Over the next few months, I’ll be updating this post, adding new books as I read more black authors. Some of the books will include business books.

Over the past couple of years, I haven’t read many books written by black authors. To be honest, many of them are difficult to read because of the subject matter.  One piece of advice that I’d like to give to you is not to read the books one after the other. Take a break and read something lighter in between. This also gives you time to reflect on what you’ve read. And also think about how you can be part of the solution.

As I’ve said countless times, reading books is not enough, you MUST take action.

Season of Migration to the North

No Telephone to Heaven

Season of Migration to the North

The Story has a great start and end. And some epic moments in between. But I find this book both tragic and depressing. Season of Migration to the North by Tayeb Salih is on the list of the best 100 books of all time.

The book is well written. But reading is often a solitary activity, and I like what I like. This is the kind of book that Oprah would recommend in her book club (I know, this comment speaks volume. Because a book is well written and on many must-read lists, I do not have to like it).

This is a classic that’s always on a list of must read books. Things Fall Apart by Chinua Achebe, a Book Review:  Things Fall Apart is a seminal piece of work, and has had staying power. It’s the first time that any author demonstrated how European colonization impacted the natives. And it’s written by someone from the country that was colonized.

Other authors wrote about this topic, but they came at it from a different perspective. The story depicts the ways of the Iguedo people who believed in gods and were very fearful of the wrath of these same gods. It was also a very patriarchal society where men ruled the household and women did their bidding.

The Start of the Journey – Global Reads: Travel the World

Note: I include the presentation since five of the  books in this post I read while on the Virtual Literary Tour.

It has a fantastic start,

“One Saturday morning, not very long ago, I dropped dead and turned into a duppy [ghost]. Some finicky members of the book-buying public will no doubt challenge this opening. (I welcome this opposition.) They will gripe, as a friend of mine did when I showed him this first page…”

The narrator of the story is Taddeus Augustus Baps, a duppy. This book is a satire and a parody, and very Jamaican. It makes fun of the way of life in Jamaica. As someone who has not lived in Jamaica for over 30 years, I appreciated The Duppy. When you pull away all the joking, and seriously look at the book, there are many lessons for us to learn.

by Anthony C. Winkler is also set in Jamaica. It’s another laugh out loud book, hilariously funny novel. I found that after a while though, I was thinking enough is enough.

The main character is Aloysius, a madman (mentally ill) who lives alone in the Jamaican bush. He’s somewhat isolated and craves for human contact and has conversations with the trees and plants around him. He meets Inga Schmidt a German Photojournalist, who has come to Jamaica to photograph the flora and fauna.

The Lunatic is a quick read. The story is about greed and apathy with a political edge.

No Telephone Call to Heaven

The story is very much about racism, discrimination and oppression and people’s violent response. No Telephone to Heaven moves back and forth between the three countries with Clare at various stages of her life – 14, 20 and mid-30s. As Clare evolves, she sees the poverty in some areas of Jamaica, and how fragmented the country is.

You have a cast of characters: Brother Man, Minette, Girlie, Papacita, Jesmina, Shine, and Cordelia, who are living in a ghetto area in West Kingston. The main character though is John Power, otherwise known as Brother Man. He is a shoemaker, healer and a kind-hearted person, who will give away the shirt off his back. He is also naïve about people and their motivations. 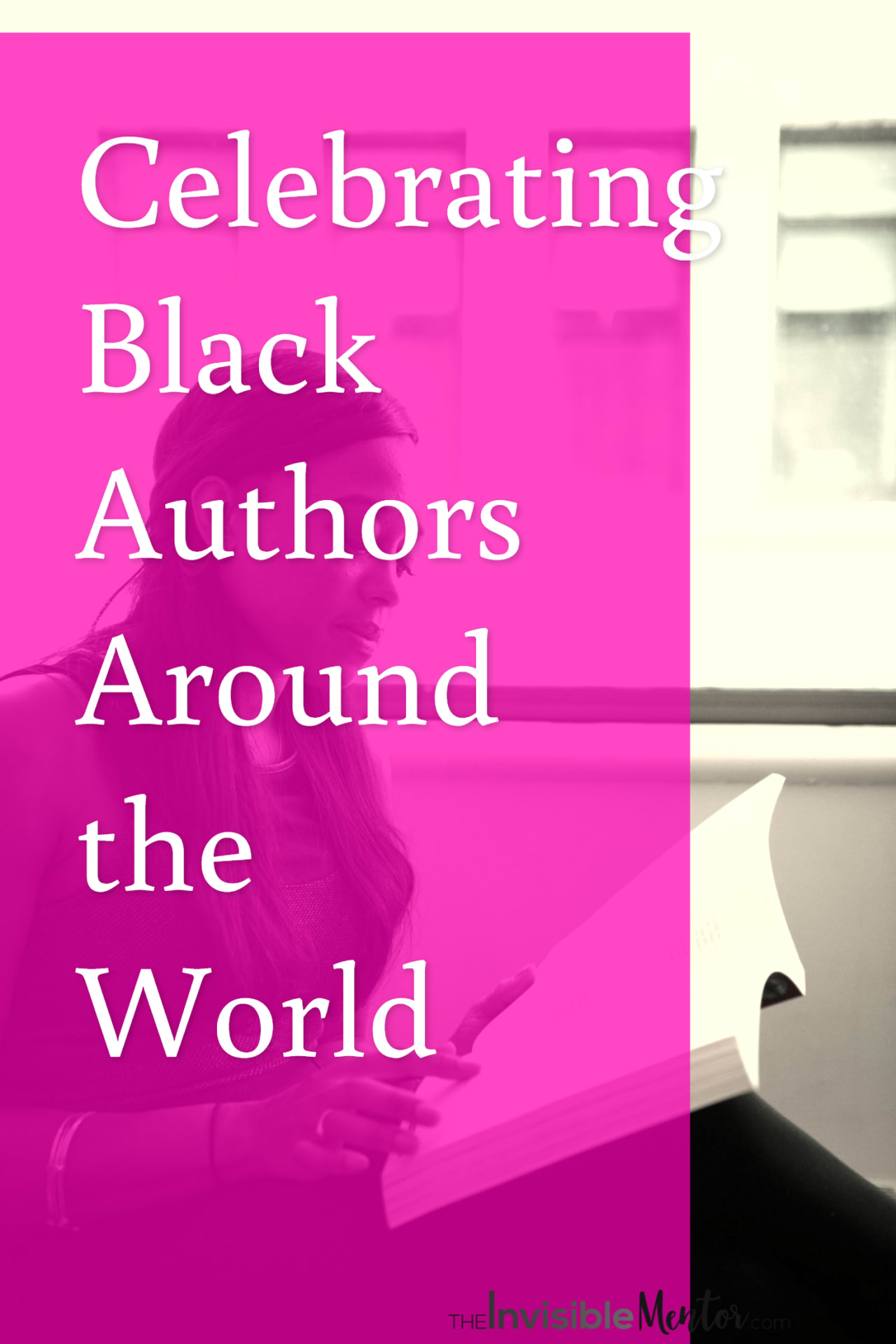 by Nnedi Okorafo consists of Binti

, and Binti: The Night Masquerade

. You have to read the three books to get the complete picture of the story. I recently read the book, during the race riots, although I’ve had them for a year-and-a-half. As you might have guessed, the main character is Binti. And she was 16 years old when the story started.

Binti is wise beyond her years and shows us how to step outside of our comfort zone. The book deals with race and discrimination. What is evident in the story is that to ease racial tensions, you need to talk to each other. I appreciated this series of books.

It’s important to have different perspectives on books. If you’re not a reader, you can find a synopsis of many books from Readitforme that you can listen to. Click the link to join. This is a great way to learn the latest thinking on many topics.

I’m going to declare upfront that I hated The Maestro, the Magistrate and the Mathematician: A Novel

. I found the content very upsetting and it made me sick to the stomach. The book is about the immigrant experience. The main characters are three Zimbabweans who settle in Edinburgh, Scotland.

When you settle in a new country, you often discover that your credentials are not accepted (foreign credentialization). And you have to settle for menial jobs that you would not accept in your birth country. This is much highlighted in the story. The book is about  love, loss, belonging, and politics.

During apartheid, the rights of the black majority were suppressed while White Supremacy and the Afrikaner minority ruled. Apartheid came to an end in 1994. First published in 1981, by way of July’s People, Nadine Gordimer foresaw the civil war and political unrest that would occur in her country.

Unrest has been brewing for a while now, and through the eyes of white, liberal minded Bamford and Maureen Smales, who own an architectural firm, we are taken into the world of apartheid.

If you decide to read these books by black authors (except for July’s people), I recommend that you read other books in between, because they are difficult reads except for The Duppy

First published in February 2015. This post has been updated adding The Lunatic

, The Maestro, the Magistrate and the Mathematician: A Novel

and the Binti Trilogy

If you need help and would like a program that’s already set-up, Join the Performance Accelerator Plan Today, click the link to buy.

What’s Next to Celebrate Black Authors?

The post Celebrating Black Authors Around the World appeared first on The Invisible Mentor.