7 Female Authors Who Have Greatly Influenced Us With Their Work!

Female authors have greatly influenced us with their work and words throughout time. They’ve woven magic into our mundane lives with their words spilling forth stories of fantastical worlds, suspense and drama, insights into the complexities of minority experiences and cultures, and fresh takes on societal issues and expectations. Here are seven such powerful female writers that have left a mark on us all:

JK Rowling holds the first position without a doubt. A novelist, screenwriter and film producer, Rowling has captured our heart and forever captivated our imaginations in the world of Harry Potter. The series has sold over 400 million copies worldwide and has acclaimed the title of the best-selling Book series. With titles like Most Influential Woman in Britain and Person of the Year in her cap, Rowling has a story of rags to riches with a current estimated fortune of £600 million. Rowling has also written adult fiction like the The Casual Vacancy and crime thrillers like the Cormoran Strike series which has been adapted into a television series.

Nelle Harper Lee or Harper Lee as we knew her, shot to success with To Kill A Mockingbird. The novel won her a Pulitzer Prize in 1961 and immediately became a part of modern American literature. Lee also received the Presidential Medal of Freedom for her contribution in modern literature. Though a sequel to the original book was published in 2015 called Go Set A Watchman, it turned out to be the first draft of the original novel.

Nobel and Pulitzer Prize winner, Toni Morrison is known for her works like The Bluest Eye, Song of Solomon, and Beloved (which was also adapted into a film). Novelist, editor and professor, Morrison shares with us the haunting lives of the black experience in America. Her Nobel and Pulitzer prize winning works shake readers to their very cores.

Having sold 100 million books worldwide, Meyer has become the most popular female author that gave us the most beautiful romances and a vampire love story among her works. Achieving the title of best-selling author almost immediately with the release of her books, Stephanie Meyer has given readers the ultimate story of immortality and sacrifice and all her works have been adapted into films. 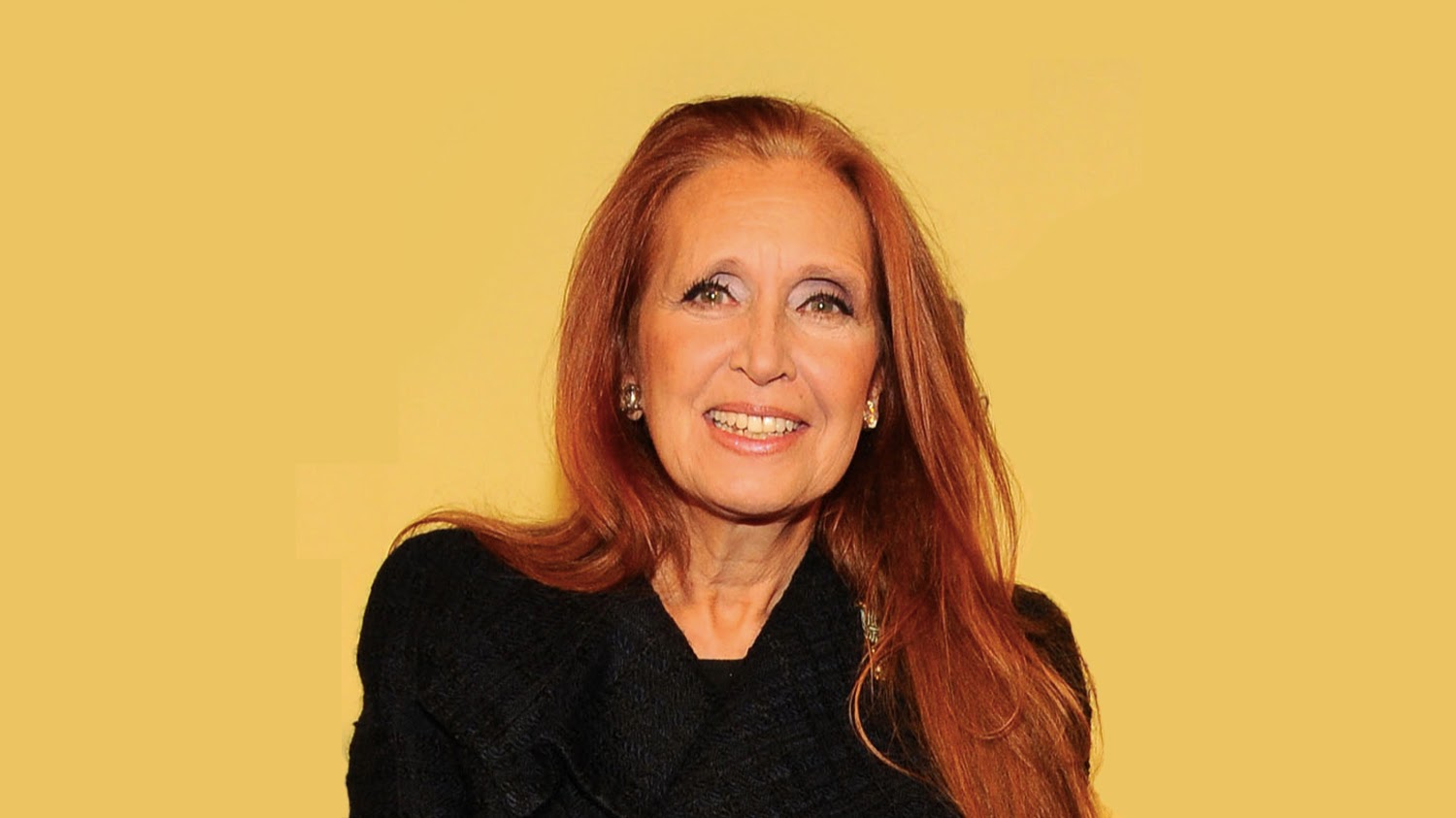 Selling over 800 million books is no easy task and Danielle Steele deserves her title of best-selling author alive rightly so. She is also the 8th best selling writer of all time. 22 of her best works have been adapted for television. Her work is best known for drama and romance and has been topping the best selling charts for a whopping consecutive 390 weeks.

America’s most visible black female autobiographer, Maya Angelou has been nominated for the Pulitzer Prize and the National Book Award. She has been awarded with 30 honorary degrees as well as countless awards including Lifetime Achievement Award for Literature, National Medal of Arts, and the Presidential Medal of Freedom. Best known for the series of six volumes of autobiographies, Maya Angelou has changed modern literature with the wisdom and honesty of her words.

Oates has won a National Book Award for her work and her published works have been nominated thrice for the Pultizer Prize. With over 50 novels to her name since her first book was published in 1963, Carol has left no theme unexplored. Her work usually delves into of gender, violence, race and the darker elements of the human condition.

Words are a subtle gift that most of us allow to wither away and only some of us are fortunate enough to recognize our gift and use it for the betterment of mankind. These women have given us some of the best written works that we have known and are an inspiration to us all. They have laid the stepping stones for future generations of women to pursue their dreams of writing and are proof that women can excel not just outside the kitchen, but in all walks of life!

We wish all our beloved Women readers a very happy women’s day! Without you there is no us! Rush to you nearest Justbooks store for a small surprise from us!

7 Female Authors Who Have Greatly Influenced Us With Their Work!

Subscribe to Justbooks Clc | Drop By. Read Up. Write In.