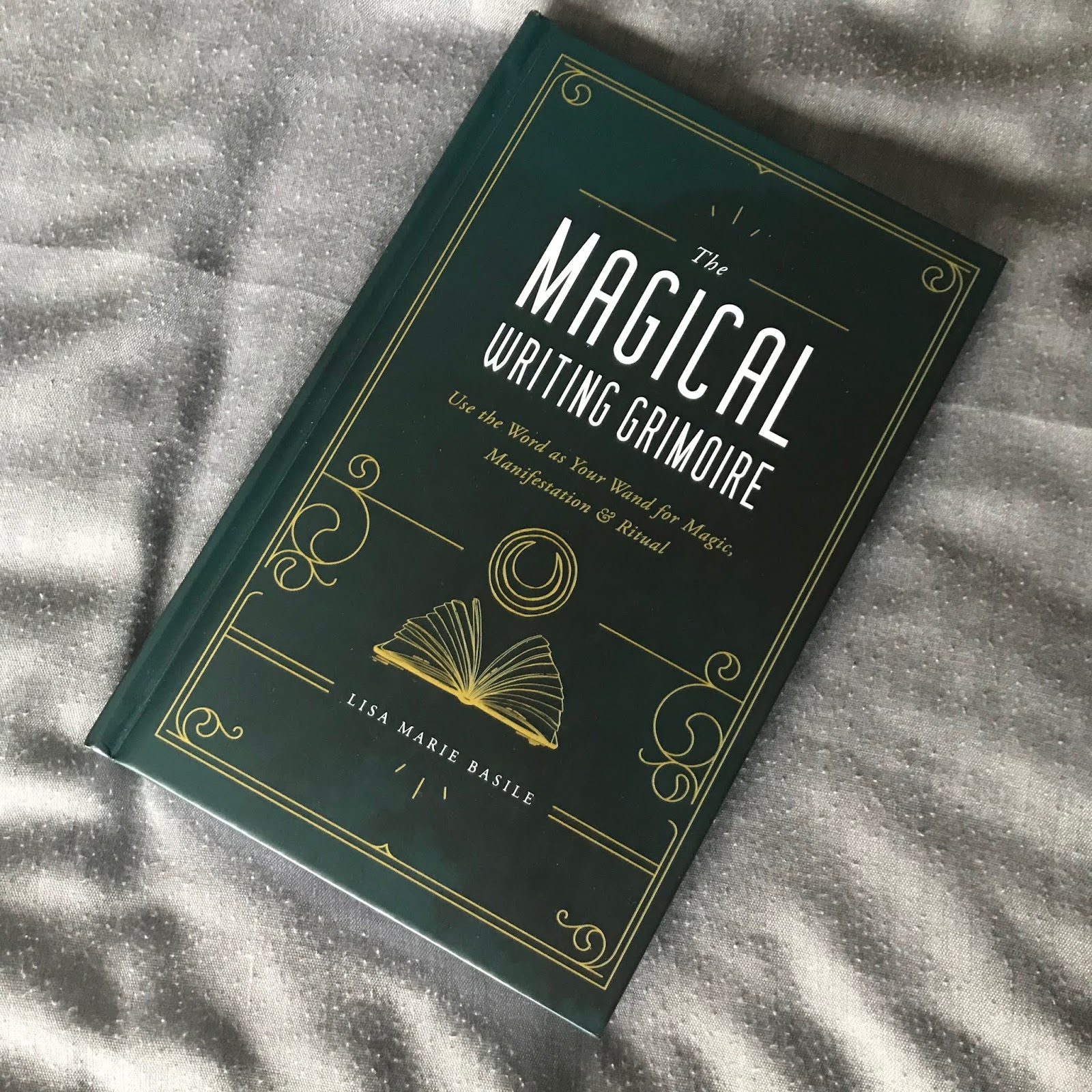 Whenever and wherever you are, word magic is with you. During times of chaos or pain, or simply when you need a cosmic boost, writing can help. In fact, healers, therapists, and magical practitioners have long incorporated writing in their practices. From letter writing for creating closure to dream diaries, writing is a powerful process for moving your dreams into manifestation.

The Magical Writing Grimoire approaches writing as a self-actualizing, intentional, and healing act. You will learn how to combine writing with ritual and magic for self-discovery, clarifying intentions, creating and making things happen, and manifestation. You will also be guided in how to create a personal grimoire—a magical book of self rituals, spells, and intentions. Each chapter contains writing prompts that also incorporate magical ritual and tools including working with crystals, spell incantation, or candle alchemy. Other rituals and prompts may be set up for certain moon phases or ask you to bury or burn a piece of paper.

Equal parts practical and inspiring, The Magical Writing Grimoire shows you how to wield your word as your wand. From Goodreads.

Ad: Affiliate link:
Book Depository*
Goodreads
Ever since I heard Lisa Marie Basile had written The Magical Writing Grimoire, I have been so, so eager to read it. As someone who loves writing, I have for a while not wanted to read something on how I can combine my two passions of writing and witchcraft, and after completly adoring Basile's first non-fic book, Light Magic for Dark Times, I was sure this was going to be right up my street. It wasn't what I was expecting, however, but it's still such an awesome book!

If you're looking for a book that talks you through how to create traditional kinds of spells - prosperity, abundance, healing, love, etc. - through writing, this is not the book for you. That's what I was expecting, a book that talks about how the writing is the spell itself, and while in some ways it does kind of cover that, through poem-spells, it's really not a book about that kind of magic. It's more a book of using magical writing for inner work, work on the self. The book can be summed up, with two quotes from the book: "More and more of us are focusing on self-healing, self-reflection, self-growth, and magical systems of thinking," (p150), and "Our journal entries are a magical act of sacred self-mining," (p149). Once I got past the idea that this wasn't the book I was hoping it would be, and just accepted it and took it for what it was, it was really interesting and insightful.

There's a huge focus on self-healing and shadow work, which was to be expected, as it's a massive part of Basile's own practice as shown through her social media and her last book. While it has it's own chapter, Chapter Three: Healing Magic, shadow work and healing the self is a thread that's woven throughout the enitre book. For those who may not know what shadow work is, as Basile states, "Shadow work, or the process of exploring your 'disowned self,' allows you to make magic from the parts of yourself that you repress or refuse to nourish because, sometimes, it hurts too much." (p18) Shadow work helps because, "When we know the names of our many selves—pain, jealousy, fear—it gives us power over them. Rather than keeping them in the dark, where they fester from within like a poison, we let the light illuminate them. When you can truly see what has been wounding you, it loses some of its ability to haunt you in the dark. You can then take action against it." (p73) I'm not someone who actually spends a great deal of time on shadow work; I do it when  I feel it's needed, but I can't spend too much time down in the depths, or I end up forgetting in which direction is the surface. But when I have done shadow work, it is hugely helpful. And Basile has given us so many writing rituals in this book to help us work with and heal our shadows, a number that I'll definitely be turning to when I next need to do some of the work. Rituals like the goodbye letter, where you write a releasing letter to an emotion or idea you want to let go of, naming your shadows, writing a eulogy to the past, and questioning limiting beliefs. There are also chapters on Manifesting Magic and Mindfulness Magic, but, while there are some interesting ideas and things I definitely want to explore, these chapters weren't quite as relevant for me.

What I absolutely loved about this book was how Basile discussed making the act of writing itself a ritual - Chapter Two: Conjuring Your Voice was my favourite chapter. She discusses preparing your space and creating an altar. She talks us through writing our own spells, practices for setting writing goals, creating sigils and automatic-writing, and creating your own alphabet. In Chapter Six: Grimoire Poetica, she discusses other rituals like keeping a dream diary, writing poem-spells, bibliomancy (divination through randomly selecting a page in a book and taking guidance from the words your eyes land on), using horoscopes for self-reflection, and how you can use word craft on social media. These are the aspects of the book that really got my brain working. These aspects were closer to what I was hoping for, and so were helpful in that they inspired other ideas and how I can use word craft and prepare for it. I've already put together a ritual writing tool kit, for example. It's also been really helpful in regards to other aspects of my spirituality, questions that are coming up for me, and how I can use writing to explore those questions and ideas, and see where they take me.

If writing, ritual, self-reflection, and magic are your bag, this is absolutely not a book to miss. While it didn't have quite the same impact on me as Light Magic for Dark Times, it's still a fantastic book, and one I'm sure I'll be revisiting. 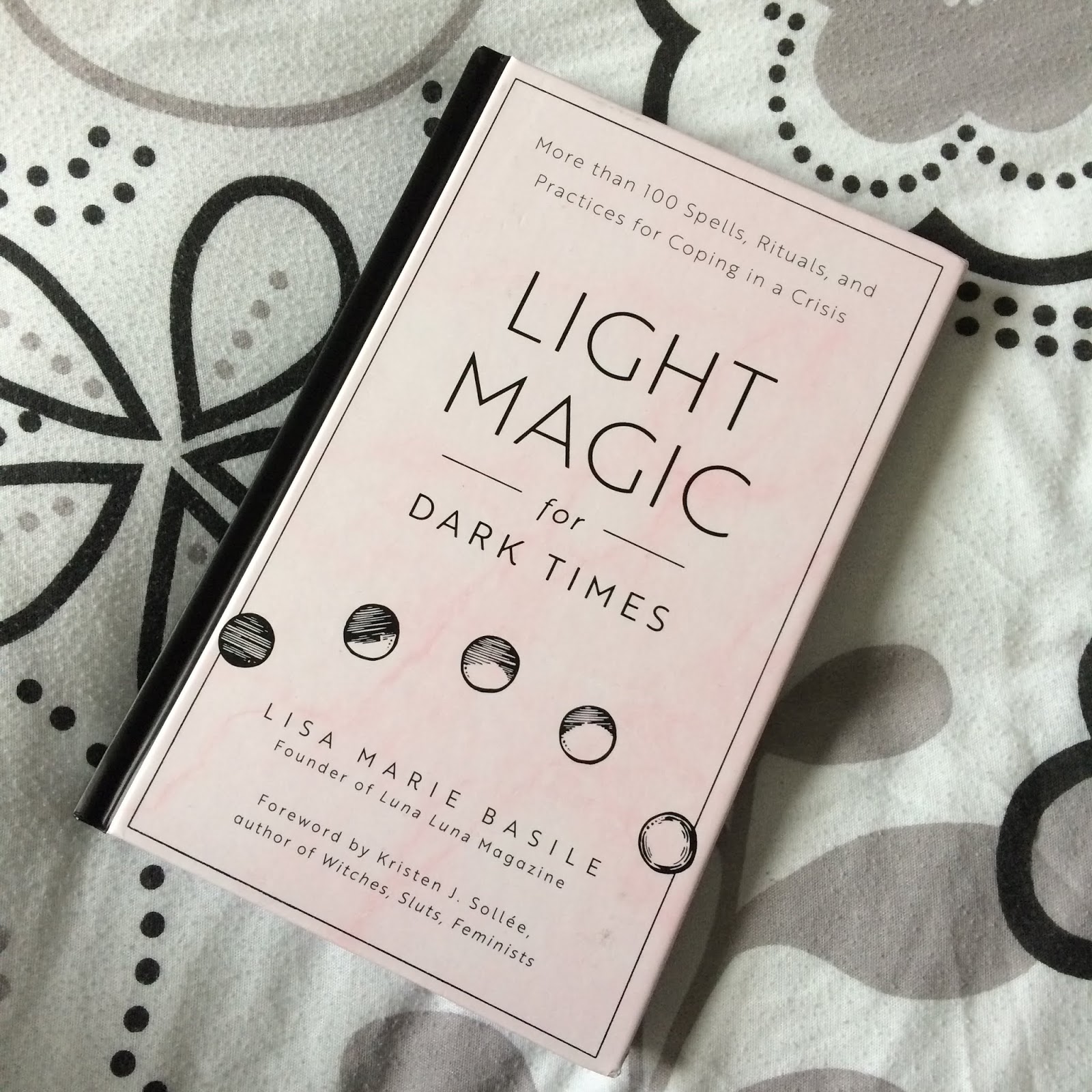 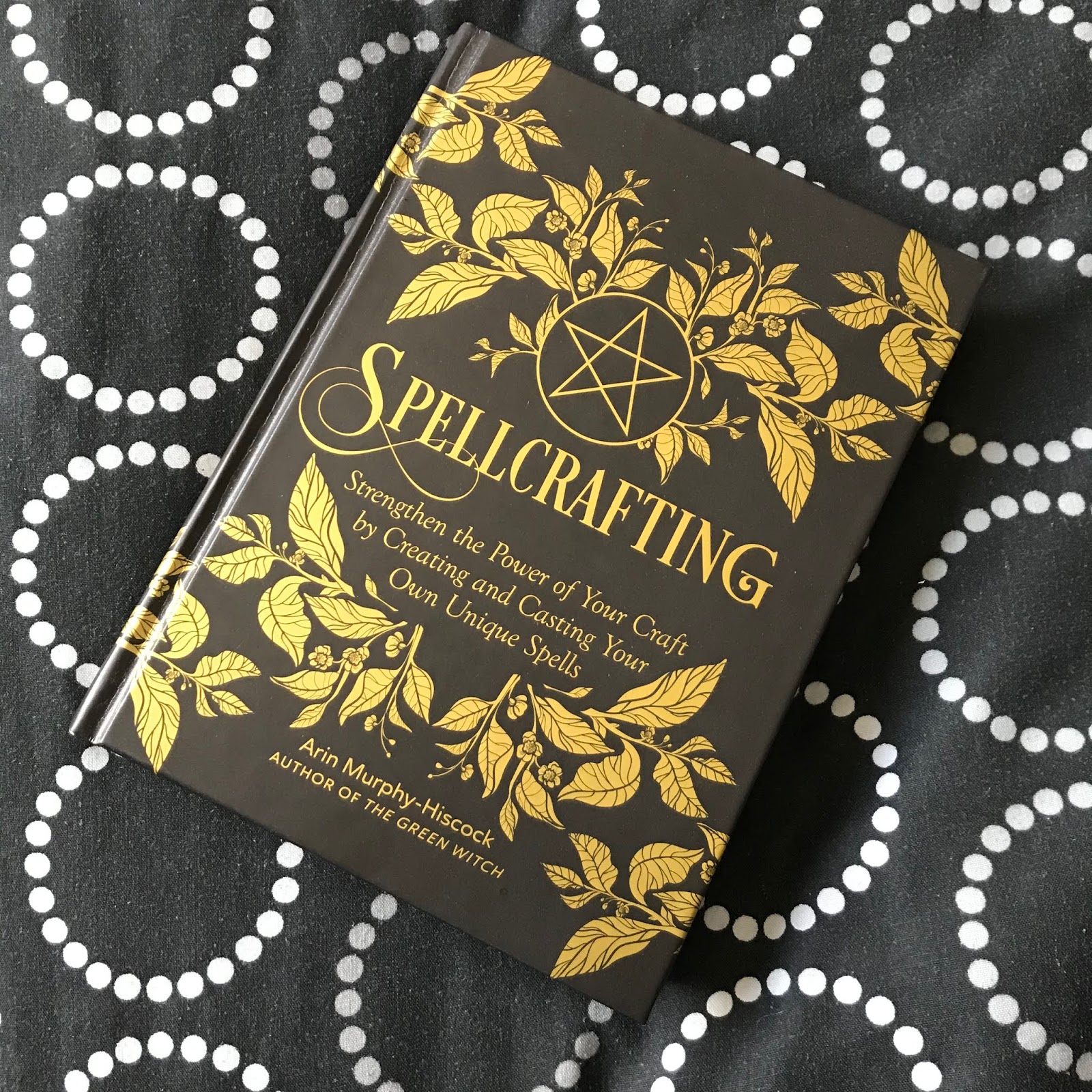 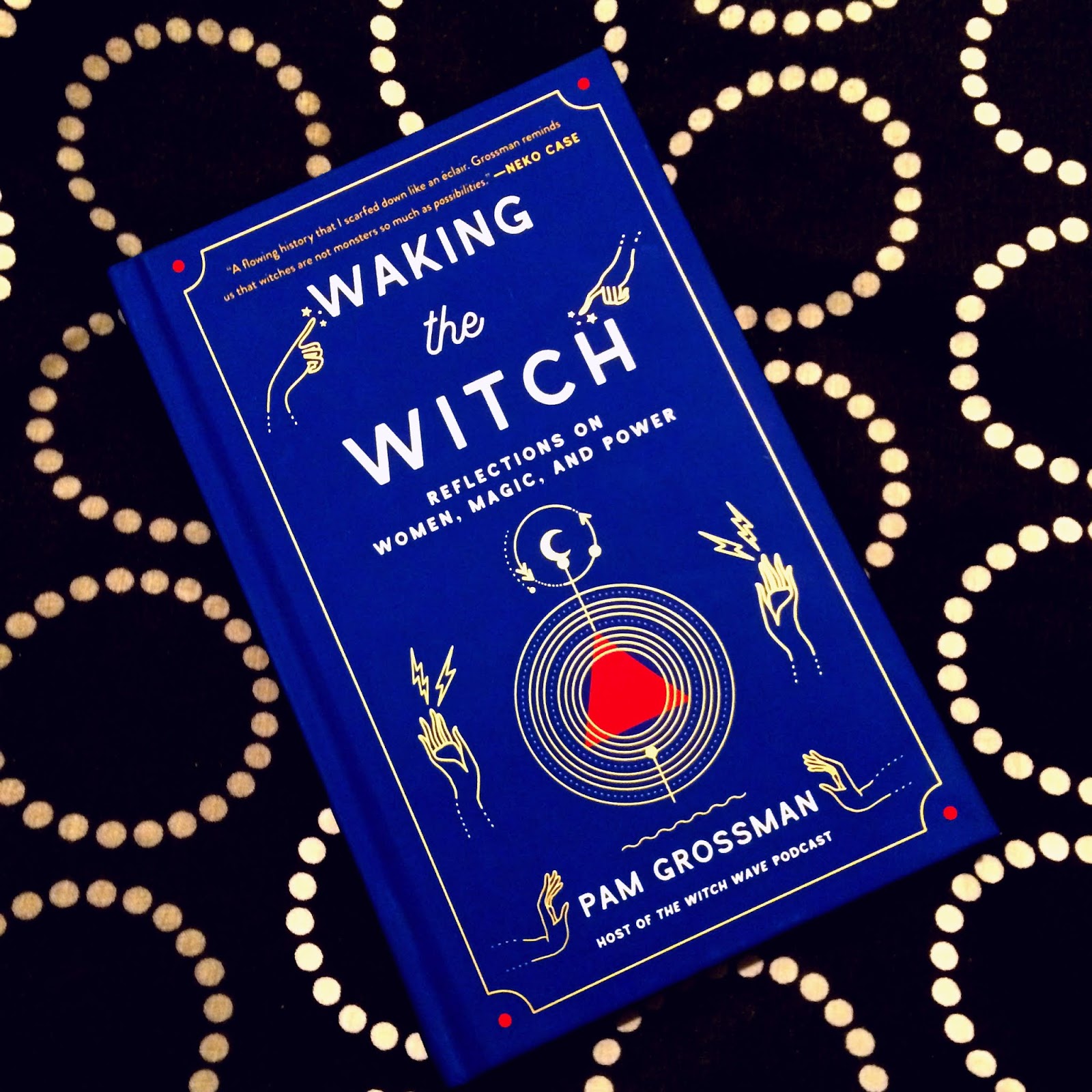 How do you use writing in your magical practice? Have you tried shadow work before? Have you read The Magical Writing Grimoire, or will you be picking it up? If you've already read it, what did you think? Let me know in the comments!n

WrestleMania XII
Balloch O’ Dee Campsite
Manton Rempville -6
How to Keep on Running During the Pan…
Empire of Language- Prelude-Metaphors…
--
If you enjoyed this post,
please consider buying the book using my affiliate links, and following / supporting me:
Bloglovin' | Twitter | Goodreads | Ko-Fi