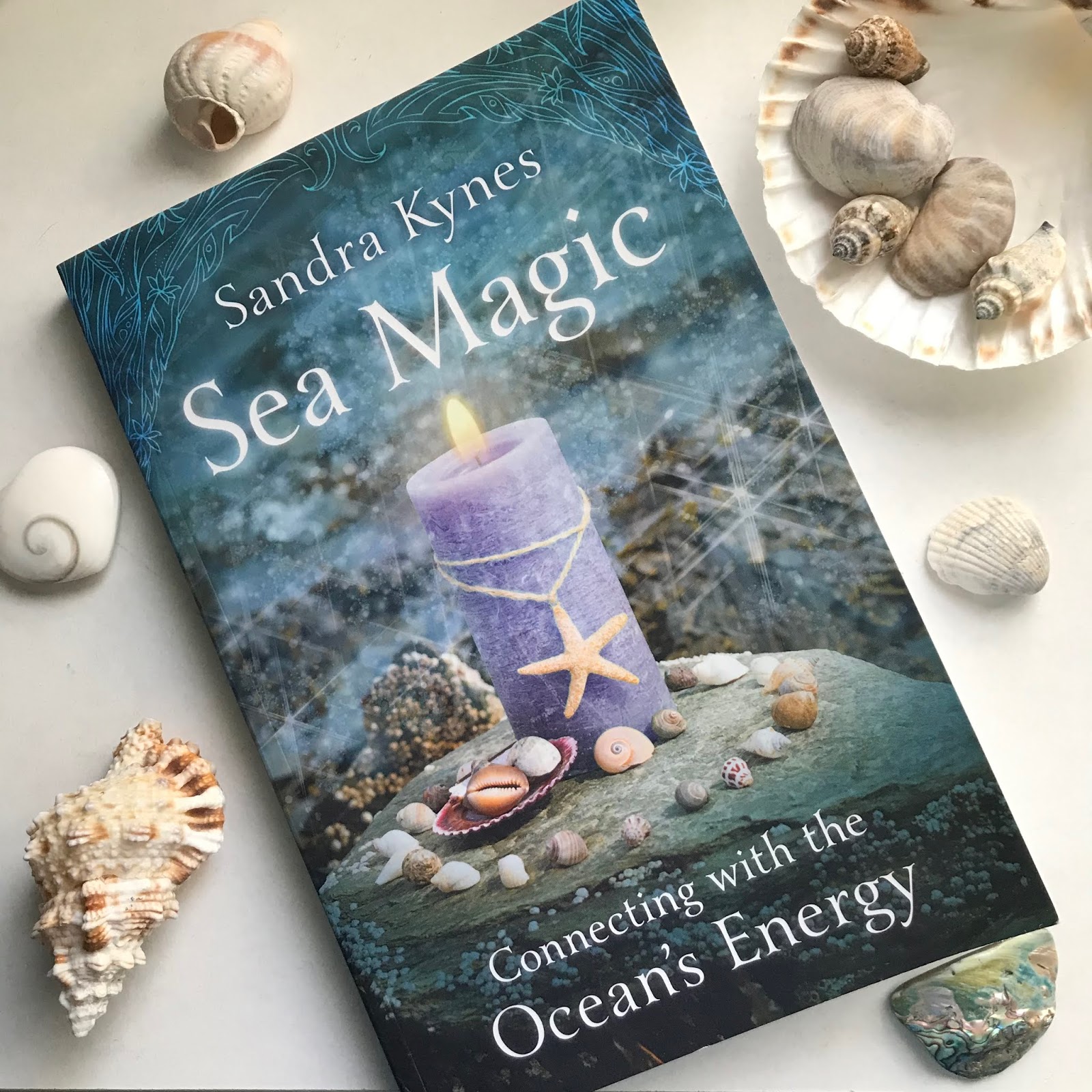 Purification, regeneration, transformation . . . the ocean has long been known for its extraordinary powers. Sandra Kynes invites you to explore the sea's mystical energies. This spiritual voyage can help you find balance in your life or guide you toward a "sea change" of your own.

Sea Magic is for everyone. You don't have to live on the coast or follow any specific spiritual path to tap into the unique energy of the ocean. Kynes offers meditations and exercises to help you center yourself, explore emotions, and find your place in the vast web of life. Dive into inner worlds of imagination and creativity. Choose a sea fetch (totem animal) to take you on a shamanic journey. Build an altar to focus your intentions and learn the rhythms of the moon.

From working with sea deities to divining with seashells, Sea Magic offers ample ways to enhance your life and open up to divine guidance. From Goodreads.

Trigger Warning: This book features potential cultural appropriation.
I've recently discovered Sea Witchcraft, and it feels like the path for me. Wanting to learn more, I bought a few books out of the very few that are available, and Sea Magic by Sandra Kynes was one of them. Unfortunately, it left me feeling quite disappointed.

There are quite a number of witchraft 101/witchcraft introductory books, and I expected Sea Magic to be similar, but looking at the specific path of Sea Witchcraft. It's not. It's not really a practical guide at all. Arguably, the title is misleading, because there's hardly any magic in it at all. There are a lot of meditations and visualisations in this book, which definitely makes it a spiritual book, but there's no actual magic.

Don't get me wrong, there is some useful information in Sea Magic, especially with regards to the different sea shell types, and their correspondences (however, there are no photos, and even looking them up online as you read isn't quite as helpful, because a number of them are quite similar). There are lists of sea deities readers can work with, as a guide to help you decide which to research further, which is helpful. There's also a list of mythical sea creatures, as some people believe in them, so again, a good way of helping you decide what to research.

But it is absolutely not a practical guide. There are no spells in this book at all, to help a beginner see what kind of spells they can perform and what that would look like. Kynes talks about sea altars, and casting a sea circle, and ways to bless shells and salt. There is a Ninefold Sea Blessing with which to start your journey with working with the sea. Kynes discusses how you can use shells, salt, and sand, but doesn't go into how. It's a book of vague hints, with meditations and visualisations, and not much else.

However, is a practice that had me concerned about cultural appropriation. Kynes talks about a form of divination using cowrie shells - one she has adapted from Diloggun, a form of divination used by those who practice Santeria, which makes me distinctly uncomfortable. It smacks of, "We can't use this form of divination because that would be cultural appropriation, so I'll just change a couple of things, and it'll be fine." I really don't think it is fine. She has changed things so that nine shells are used instead of 16, and uses numerology rather than Christian proverbs, but I can't see how that can be ok. I'm pretty sure it's not only wrong to take something that's sacred to other cultures, but to also then change what is sacred to suit your own needs. It seems extremely offensive to me.

As I said, I'm pretty disappointed with Sea Magic. I found more useful, practical information online in individual articles, than I did in the whole book. Sea Magic is widely recommended in the Sea Witchcraft community, though, so perhaps it's just disappointing to me because of my specific beliefs and path. If you're interested in Sea Magic/Witchcraft, and combined mediation and visualisation is your thing, you'll probably get something out of it. Do read some other reviews, there are so many positive ones on Goodreads. Just maybe don't go expecting any real practical information on how to incorporate actual Sea Magic into your craft. 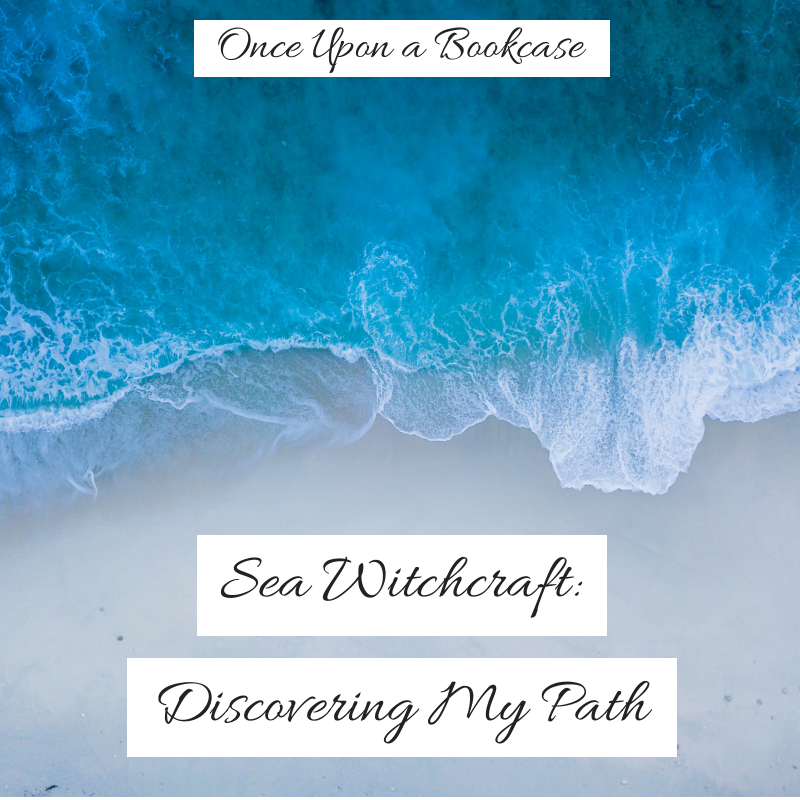 Are you insterested in Sea Witchcraft or Magic? Have you read any useful books on the topic you would recommend? Have you read Sea Magic, and thought differently to me? Let me know in the comments! I've also got Mermaid Magic by Lucy Cavendish and Serene Conneeley on order, but since ordering I've read reviews that say it's useless, which is disheartening!