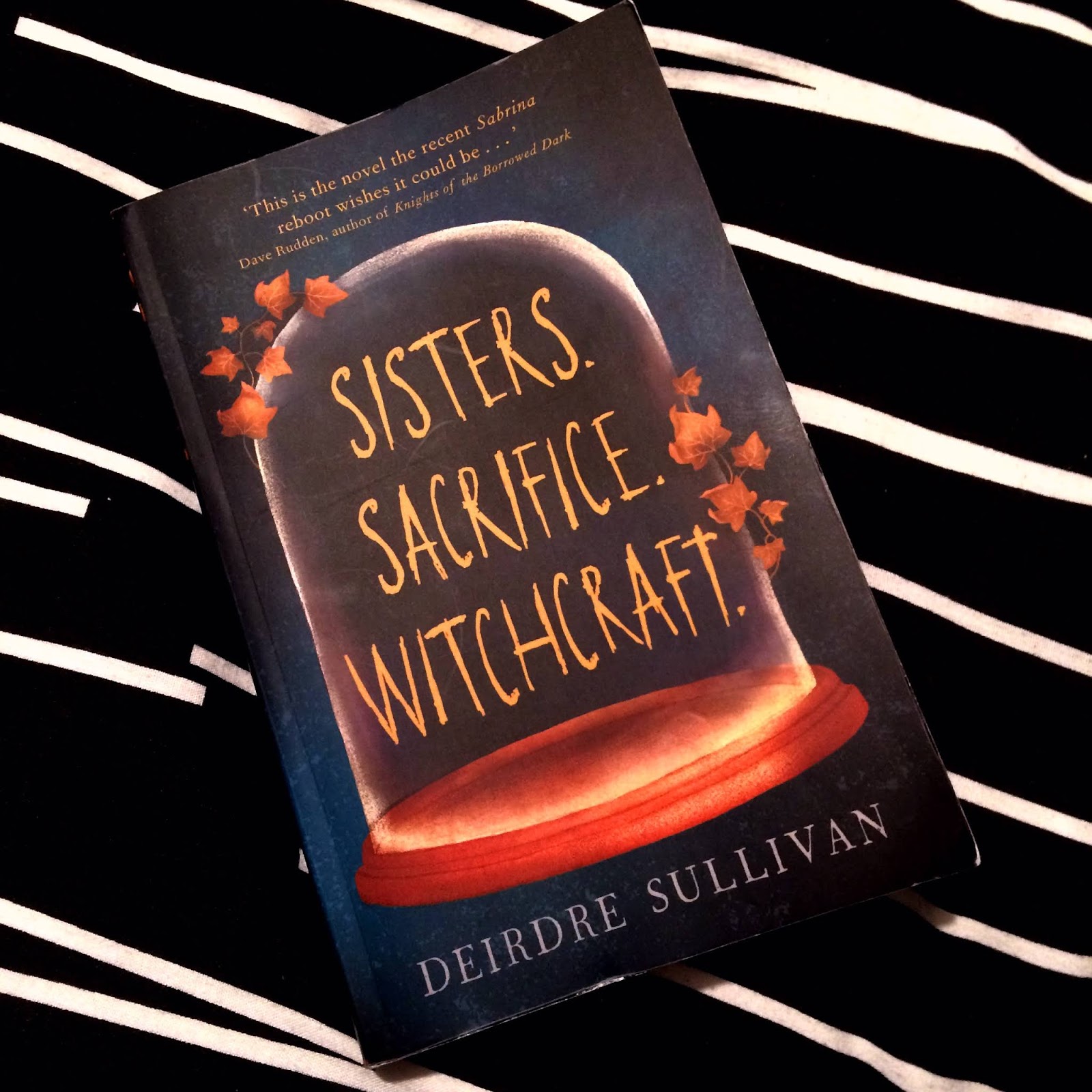 Everyone in Ballyfrann has a secret, and that is what binds them together…

Sixteen-year-old twins Madeline and Catlin move to a new life in Ballyfrann, a strange isolated town, a place where, for the last sixty years, teenage girls have gone missing in the surrounding mountains.

As distance grows between the twins - as Catlin falls in love, and Madeline begins to understand her own nascent witchcraft - Madeline discovers that Ballyfrann is a place full of predators. Not only foxes, owls and crows, but also supernatural beings who for many generations have congregated here to escape persecution. When Catlin falls into the gravest danger of all, Madeline must ask herself who she really is, and who she wants to be - or rather, who she might have to become to save her sister.

Dark and otherworldly, this is an enthralling story about the bond between sisters and the sacrifices we make for those we care about the most. For fans of Frances Hardinge and Laure Eve. From Goodreads.

I've wanted to read Perfectly Preventable Deaths by Deirdre Sullivan ever since I first heard about it, in a tweet about three witchy, Irish books coming out this year (including Other Words for Smoke by Sarah Maria Griffin and All the Bad Apples by Moïra Fowley Doyle). And it was so, so good!

Madeleine and her twin sister, Catlin, are moving with their mum to their new step-dad Brian's hometown of Ballyfrann. A town that is known for missing girls, and found body part in the mountains. To the castle - an actual castle - Brian's father built, and where Brian's aunt Mamó also lives - a surly woman who constantly glares at them and doesn't seem to want them around. It's a small town where everyone seems to know everyone, but no-one really seems all that interested in getting to know them. Except for Lon, an older boy of 19 or 20, who has taken a keen interest in Catlin - who's interest is very much returned. It doesn't take long for Catlin to become infatuated with him, but Maddie has felt uneasy about him since they met. Maddie herself is feeling quite strange; there's some instinct in her that tells her things aren't right. She has a compulsion to gather things she believes will protect her family; salt, sage, berries. But she's also discovering her own sexuality when she meets fellow new-comer to Ballyfrann, Oona. As Catlin gets more and more entangled with the controlling Lon, Maddie's unease grows. But when the two stumble across the dead body of a fox in the woods that has clearly been sacrificed, and get Mamó for help, they realise there is definitely something strange about this town. Maddie discovers magic lives in the world, that Mamó is a witch and she might be, too. Mamó offers Maddie the opportunity to be her apprentice, but it would mean giving up on all her plans for the future, and embrace a part of herself that she's been made to feel ashamed of. But when Catlin's life is in danger, Maddie will do anything to try to save her.

At it's heart, Perfectly Preventable Deaths is a story about twin sisters and their bond. I absolutely loved Maddie and Catlin, and their relationship. Catlin is confident and sure of herself, without being arrogant, which I don't really think we see much of in YA? She's an extrovert, while Maddie is an introvert, with pretty low self-esteem. They're a bit like chalk and cheese, but they love each other. They bounce off each other so well, and they're just so funny. I loved them! And their bond was just so beautiful. Until Lon gets his claws into Catlin, she becomes infatuated, and practically addicted to him, and everything else seems to fade. Maddie really struggles with the distance growing between them, especially as she doesn't trust or like Lon, and is certain that he's no good. It was heartbreaking, but it was just wonderful seeing how much Maddie cared about her sister, but wasn't quite sure what the right thing to do was.

Perfectly Preventable Deaths is a slow burner of a novel. Not a huge deal happens at first, but that's mainly because Ballyfrann is a town full of secrets, and they're kept under lock and key for the most part. There's a pervasive sense of something not being quite right - a strangeness to the town - but for a fair while, you can't put your finger on it. A lot of the story is build-up and introspection, but it's far from boring, because there are hints through at something, but you just don't know what. There's the castle with it's strange secret passages, the fear and respect Brian's not-so-nice father inspired. How everyone seems to be wary of Lon, but won't say why, or do anything about it. Something is going on, and there's a definite atmosphere. And finding the sacrificed fox scares the crap out of them. Who would do that? Why would they do that? Who are they sacrificing it to? And, also, what happened to the missing girls that only a few body parts were ever found? What is going on here? The more uneasy Maddie feels, the more she gathers and hides things around the house, to keep them safe - a compulsion her mum tries again and again to stamp out of her, because"this isn't normal behaviour." Mamó will only say so much, saying Maddie doesn't need to know more yet, but also refuses to answer some questions unless Maddie becomes her apprentice.

But the pace is dialled right up for the last third of the novel, and oh my god, it was just brilliant! It's sinister and malevolent, and frankly, quite messed up. And I can't talk about it without spoiling it! I do wish that Maddie was at a particular place at a certain point in the book, because I would have liked to have seen what happened first hand, but mate, it blew my mind. Not all questions are answered, and you are left with even more - especially with the epilogue!

I have thoughts and I have theories, and I need answers! Perfectly Preventable Deaths feels very much like a first book in a series, with all the build up, and all the left over questions, and I honestly can't see how this could be a standalone with that epilogue. I need to know what happens next, I need all my answers, and I need to know if my theories about the epilogue are correct, because if they are... well. I am just not ok, ok? I'm not. This story may have a conclusion, but there is so much more going on, and I think danger is practically next-year-or-so imminent! And I think Ballyfrann and it's history is seriously, possibly, really, really screwy, especially if people are perhaps purposely overlooking things, and... I am just extremely worried for Maddie, Catlin and their mum right now, and I think they need to get out of Ballyfrann pronto! I just need a sequel! But I can't find any info that says it is or not.

As you can probably guess, I adored Perfectly Preventable Deaths, and highly recommend it! It's such a mysterious, magical thriller, and I am just hooked. Do not sleep on this one!

Thank you to Hot Key Books for the proof. 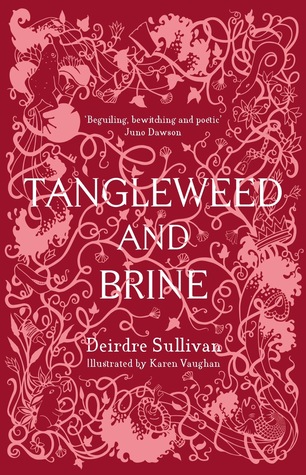 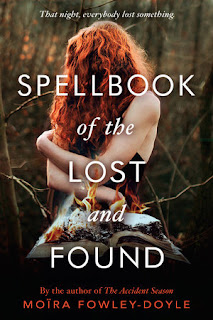