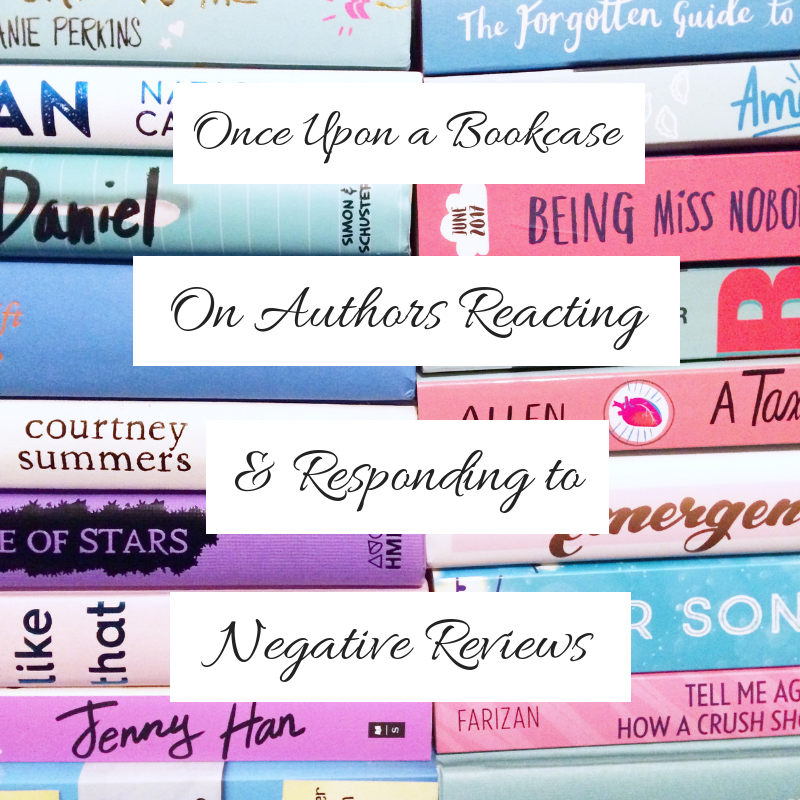 I am mad. I am so, so angry. I am sick to death of the way some authors treat bloggers/reviewers. Sick to death. I am absolutely fuming. Because when will it end?

Back in January, the hurt and upset over how we're treated led to me writing Why Authors Should Respect and Appreciate Book Bloggers. Why? Because it was announced that author Kathleen Hale was having a book published about when she stalked a reviewer who gave her a negative review. Because E. K. Johnston showed her lack of respect for bloggers when she tweeted that when, at signings, bloggers ask her not to personalise ARCs, she writes, "This is an ARC. I hope you didn't buy it." Because author and book blogger behind LGBTQ Reads, Dahlia Adler tweeted about authors not promoting blog content they've requested/were involved in. But that hasn't been the last of it. Authors have been throwing their toys out of the pram because of negative reviews.

In March, romance author Katy Regnery was responding to tweets of negative reviews automatically posted by Goodreads - and it looks like she was actually searching for them, as she wasn't tagged. And in May, not only did arrogrant, entitled SFF author Dean Klein criticise a reviewer and their intelligence because they didn't enjoy his book and was going to write a negative review, YA author Erin Swan "joked" about her cyber stalking someone who gave her a one star review, by trying to see if they were connected on Twitter.

Do authors not know about Kathleen Hale, who stalked a reviewer and went to her home, and Richard Brittain, who actually assaulted a reviewer with a glass bottle? Why? Because they wrote negative reviews of their books. There have been a number of cases where bloggers have felt so unsafe because of the reactions of authors to negative reviews. If authors really have such an issue with the idea of people writing negative reviews, there's a really simply answer. Don't get your books published. No-one then will read your book, no-one will dislike it, and no-one will write a negative review.

Reviews are not for authors, they're for readers, so readers can decide whether or not they want to read the book. You do not get to joke about cyber-stalking. You don't get to try and find them on other social media for any reason. You do not get to respond to automatic Goodreads Tweets of negative reviews. Reviewers and book bloggers are entitled to their opinion. If they didn't like your book, they're entitled to say so. They're entitled to leave one star on Goodreads and not write an actual review. It doesn't matter if they received an ARC from the publisher or the author.

This may seem harsh, but these authors seriously need to grow up. If reading negative reviews upsets you, then don't bloody read them. Do not go attacking reviewers, or stalking bloggers. Do not respond to negative reviews. Do not encite others to troll bloggers and chase them off the internet.  And do not do a whole host of other crap. Reviews are not for you.

There have been so many other people who have articulated this much more eloqeuntly than me on Twitter, like Mary - @knoxdiver, Shri - @sunandchai here and here, Austine - @NovelKnight_, Alyssa - @WithTheBanned, and Jen - @bookavid, though I'm sure there are others.

What do we need to do to get authors to respect us? What do we have to do to stop you behaving like dickheads? Because I'm just so mad, and I'm so done.

My Biased Repp Sports Raze Energy Dri…
Have transaction data from all your s…
A Furry’s Guide to Cryptocurrency
Universal Tips on How to Promote Your…
Music Profile: Crissi Cochrane - Soul…
You may also like: 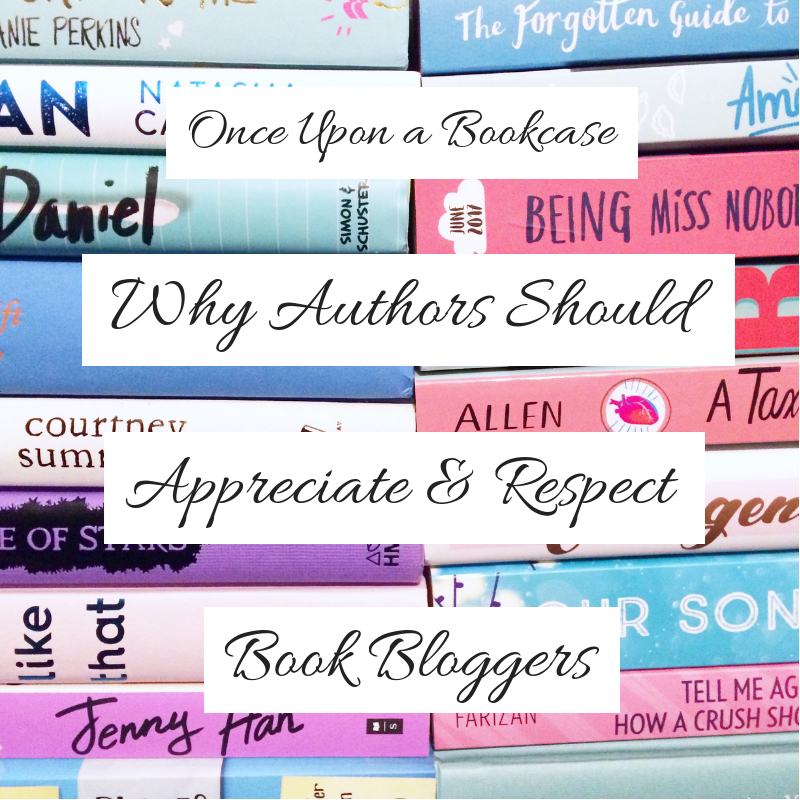 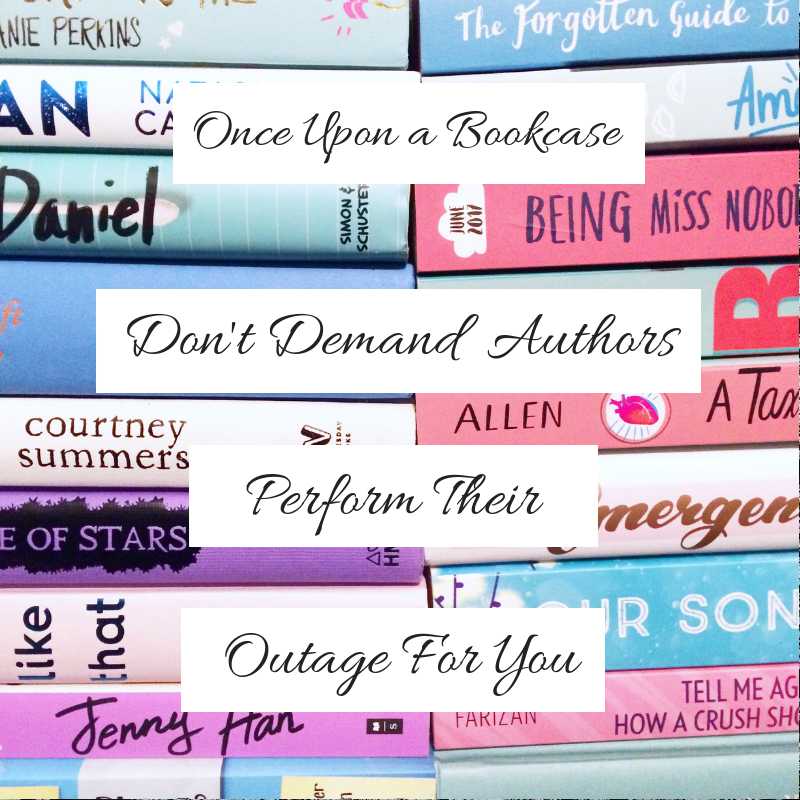 I don't even know what to say. Anyone have any ideas on how I can get past this anger? Because I don't want to give up blogging, but I'm really getting so sick of it all. Anyone want to commiserate on the crap we have to deal with? Let me know in the comments.


This post first appeared on Once Upon A Bookcase, please read the originial post: here
People also like
My Biased Repp Sports Raze Energy Drink Review (I’ve Tried Over 10 Flavors)
Have transaction data from all your sources joined in one place
A Furry’s Guide to Cryptocurrency
Universal Tips on How to Promote Your Business On Facebook
Music Profile: Crissi Cochrane - Soul Singer Songwriter - Ontario, Canada | SRL Networks London Music PR