Guest Post: Laure Eve On Her Magical Inspiration For The Curses

Today, I'm thrilled to have Laure Eve, the author of The Graces and it's forthcoming companion novel, The Curses, stopping by the blog today with a guest post! Here, Laure discusses her inspiration for the Magic and witchcraft in mesmerising duology. 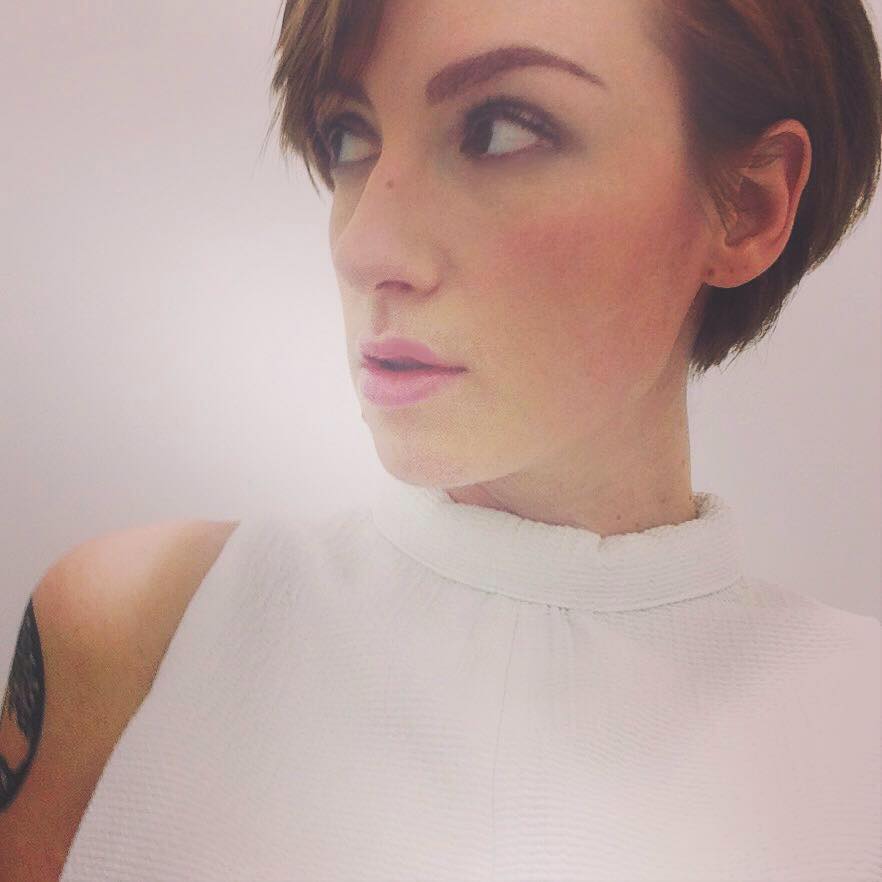 When I was a kid, I went to a Roman Catholic primary school run by nuns. Candidly, it was less because my mother was particularly Catholic and more because that particular school offered one of the best educations around.

Here’s the thing, though - it was also a Cornish school.

Underneath the pasties and the cream teas and the quaint fishing villages, Cornwall has a wildness to it. A feeling that something bigger, and older, and more powerful than you moves underneath your feet. Nature is right there - in the sea storms that spring up any time of the year and batter the coastal towns, in the windswept moors and dunes on your doorstep, in the gnarled woods and the dark caves and the craggy, dangerous cliff tops.

And that kind of a place attracts a certain kind of person.

It wasn’t uncommon for my mother and I to go to some village hall of a weekend and get our auras read. I first learned how to meditate aged eleven. Stick me in a shop covered in wicker baskets filled with crystals and shelves filled with spell books and sets of tarot cards and I feel right at home. In other words, it was all a bit Neopagan. 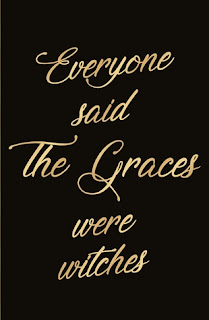 Back in my Catholic school, there was mass every Thursday morning, prayers in the school chapel, rosaries and bibles in every desk. However, I also clearly remember a maypole being erected in the school gym so we could be taught how to thread the ribbons for the local May Day celebrations.

And neither has the connection to nature. Which is where witchcraft comes in - of all religions, Wicca and witchcraft seems to be the most intrinsically tied into nature, the land, and our connection to it.

In fiction, witchcraft has to me, always represented the most attainable kind of power. You don’t necessarily need to be born a witch, or lie around looking edible until one bites you on the neck. You are not a victim – you are a perpetrator. You are not passive – you are active. 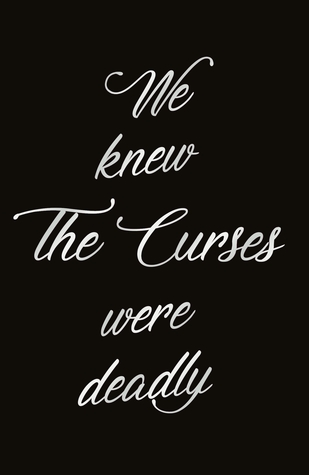 It is the kind of magic that feels like it could come true - but very often not in the way you expect or even want, because at the end of the day, not everything humans want is necessarily a good or altruistic thing. Power is always shaped by the person wielding it.

From politicians to parents to every one of us making the choices we make every day, we all have the power to change our worlds. To push our boundaries. With that comes risk, yes, and pain, yes - but I believe that the kind of people drawn to witchcraft are the kind of people for whom that exploration is always worth the risk.

There is a quote from Terry Pratchett's The Wee Free Men:

“She couldn’t be the prince, and she’d never be a princess, and she didn’t want to be a woodcutter, so she’d be the witch, and know things.”

If knowledge is power, then witches actively seek to empower themselves. Witches do not stay in their boxes. Witches are curious.

And that, more than the magic itself, is what makes witchcraft so damn cool.

Thank you, Laure, for such a brilliant guest post. I have to say, the magic that the Graces have was one of the things I absolutely loved about The Graces - that they were real witches. I find it so intriguing! And I'm really excited to read about them and their magic again in The Curses!

Discover the Magic of Venice in Novem…
Best Slots You Can Play at Online Cas…
Urban, Suburban, or Rural Practice: P…
Mental Slot Review and Playtest (NoLi…
How To Make A DIY Nature Mandala Craf…

What do you guys think of "real" magic? Do you prefer reading about Harry Potter style magic with wands and flashes, or nature based magic like in The Graces and The Curses? Have you read The Graces? Are you looking forward to The Curses? Let me know in the comments!
--
If you enjoyed this post, feel free to follow me on:
Bloglovin' | Twitter | Goodreads


This post first appeared on Once Upon A Bookcase, please read the originial post: here
People also like
Discover the Magic of Venice in November
Best Slots You Can Play at Online Casinos
Urban, Suburban, or Rural Practice: Pros and Cons
Mental Slot Review and Playtest (NoLimit City)
How To Make A DIY Nature Mandala Craft

Guest Post: Laure Eve On Her Magical Inspiration For The Curses