Once Upon a Retelling: Fawkes by Nadine Brandes

Today, I'm delighted to have Nadine Brandes stopping by the blog to talk to us about her fantasy retelling of the Gunpowder Plot, Fawkes. 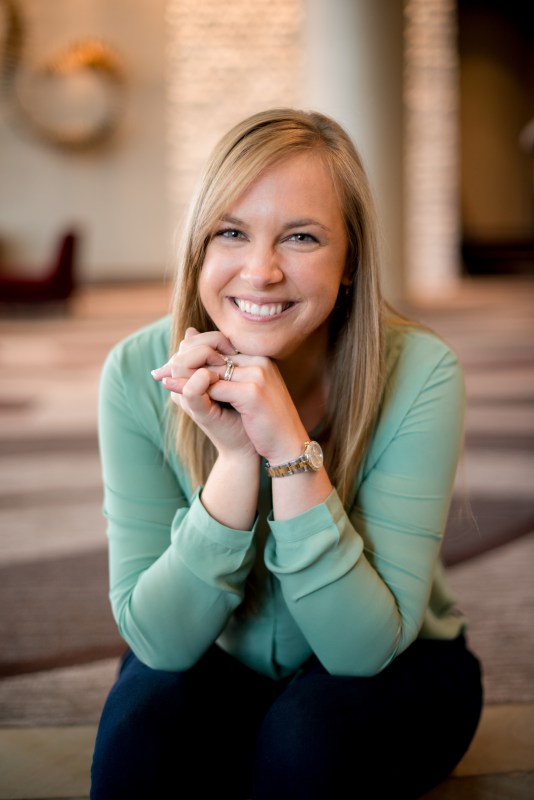 Can you tell us a little about Fawkes? What kind of a retelling of the Gunpowder Plot is it?

Fawkes is a retelling of the Gunpowder Plot—a true event where a group of men decided to smuggle barrels of gunpowder to blow up the king of England. Throw in some fantasy magic, duels, and a main character torn between loyalty and love, and that’s Fawkes. (Mwahaha!) The retelling takes place in the original time period—17th century London—but is told from the POV of Guy Fawkes’s son, Thomas. In real life there are only rumours that Guy had a son so I reimagined the plot to see what it might have been like had his son been involved. (Enter family drama!!)

Why the Gunpowder Plot? What drew you to this historical event? And what inspired you to retell it?

The Gunpowder Plot was such a bold and daring mission enacted by men passionate about their beliefs. I’ve always been fascinated by the fact that some people view Guy Fawkes as a hero and others view him as a terrorist. It made me want to dive into the story and imagine myself in 17th century England to put myself in the midst of both sides of the story.

What do you bring to the original story of the Gunpowder Plot with Fawkes?

I bring life into the different plotters—insight into what the tension and streets and planning would have looked like. But I also bring magic (because MAGIC!) and masks that control different color magic as a stand-in for the religious tension and war happening at that time.

How does Fawkes differ from other retellings of the Gunpowder Plot out there?

The only other retellings I know of are TV Series (there are at least 3 of them) and I’ve yet to find one that was anywhere close to accurate! So my retelling jumps into how things really were (as much as I can without time machine) and brings magic into play, which I’ve never seen done in any Gunpowder Plot retelling.

V for Vendetta is a futuristic/dystopian comic and movie inspired by the Gunpowder Plot, but it’s more about a man (V) whose actions are inspired by Guy Fawkes. So it’s actually a completely different story. 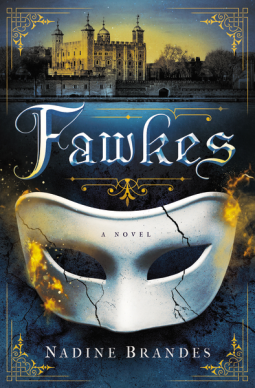 Were there any difficulties in tackling a retelling of an event already known, over writing an original story? Anything that was easier?

Oh goodness. The RESEARCH! There was so much research to do and yet this was a time before photos existed or even decent maps! I spent half the time trying to figure out the world and places before I could even start writing the story. Also, everyone seems to be related to everyone else in this plot so that family tree got a bit confusing for me. LOL.

I did appreciate having a timeline to follow. Whenever I felt stuck in the story I could glance at the real-life timeline and ask myself, “What comes next?” and could build toward that. That made the writing process a bit easier.

What do you hope readers get from Fawkes?

It’s hard to say, really. No book has just one impact or one message, so I like knowing my readers will walk away with their own individual experiences. But, I did write the book about finding your own voice in the midst of a war of voices. So I hope that readers are inspired to be who they were meant to be, and to discern truth amidst the chaos.

A twist! Whether that’s a plot twist, a character twist, a fantasy twist, a time period twist…the twists are what make us keep coming back to the retellings. We all love original stories, but if a retelling is no different than a general Wikipedia article (but with descriptions and dialogue) I think readers are disappointed and it falls flat. That’s my take, anyway! That’s what makes a “retelling” stand apart from a historical novel. (Historical fiction is a whole different brilliant ballgame.)

Are there any retellings you would recommend, either of the Gunpowder Plot, or in general?

Two of my favorite historical retellings are MY LADY JANE (by Cynthia Hand, Jodi Meadows, and Brodi Ashton) and OLIVIA TWIST by Lorie Langdon. Both are set in old London and I’m a sucker for that place.

Thank you so much for having me! I love this Once Upon a Retelling series—let’s spread the word about retellings!

Thank you, Nadine, for such a great interview. I don't know about you, but I am extremely excited to read Fawkes! I've not read a retelling of the Gunpowder Plot before, and I only really discovered what the it was all about last year when I watched Gunpowder, starring Kit Harrington, but I'm now so intrigued by this period of British history. So I'm really looking forward to Fawkes!

Thomas Fawkes is turning to stone, and the only cure to the Stone Plague is to join his father’s plot to assassinate the king of England.

Silent wars leave the most carnage. The wars that are never declared, but are carried out in dark alleys with masks and hidden knives. Wars where color power alters the natural rhythm of 17th century London. And when the king calls for peace, no one listens until he finally calls for death.

But what if death finds him first?

Keepers think the Igniters caused the plague. Igniters think the Keepers did it. But all Thomas knows is that the Stone Plague infecting his eye is spreading. And if he doesn’t do something soon, he’ll be a lifeless statue. So when his Keeper father, Guy Fawkes, invites him to join the Gunpowder Plot—claiming it will put an end to the plague—Thomas is in.

The plan: use 36 barrels of gunpowder to blow up the Igniter King.

The problem: Doing so will destroy the family of the girl Thomas loves. But backing out of the plot will send his father and the other plotters to the gallows. To save one, Thomas will lose the other.

No matter Thomas’s choice, one thing is clear: once the decision is made and the color masks have been put on, there’s no turning back. From Goodreads.

Once Upon a Retelling: Fawkes by Nadine Brandes