Blog Tour: The Girl in the Broken Mirror - Savita Kalhan's Favourite Books that Deal With Rape

Today, I'm exciting to be hosting the first stop in the blog tour by The Girl in the Broken Mirror by Savita Kalhan. Savita is dropping by today with a fantastic guest post where she recommends her favourite YA novels that deal with rape and sexual assault. 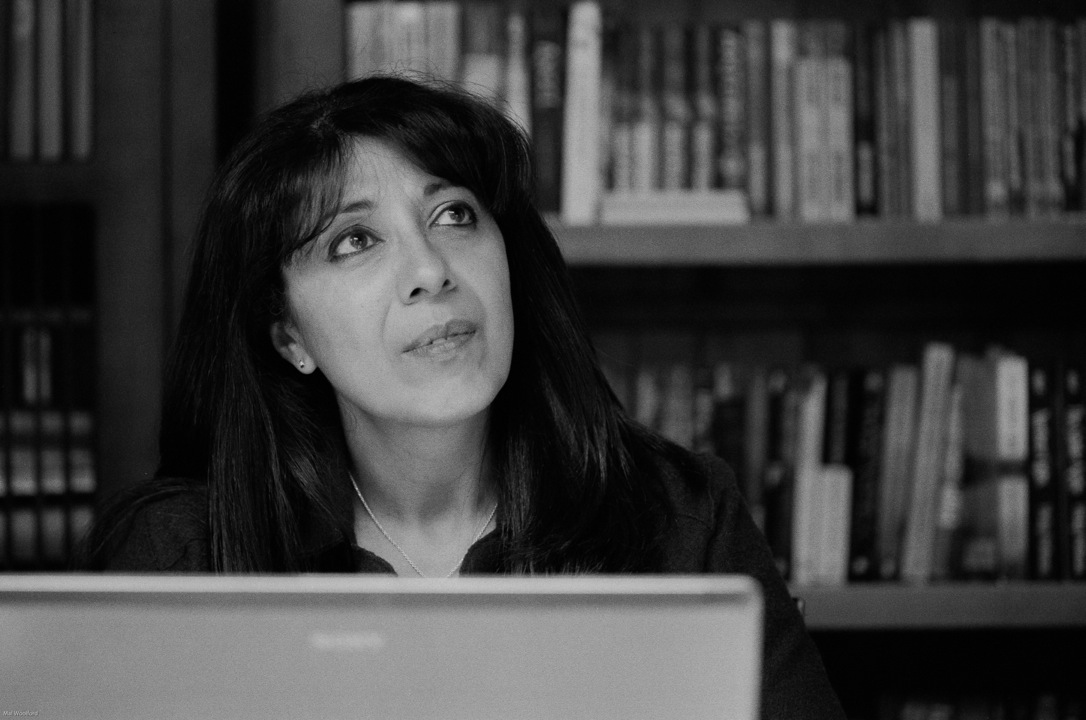 Hi Jo! Thank you so much for inviting me on your blog today. It’s great to be here. The Girl in the Broken Mirror will hit the shelves tomorrow – May 1st! So this is a great way to introduce the book to the world!

Unsurprisingly, there are not many books on the subject of rape or sexual abuse for the teen and young adult market. It is not an easy subject to deal with. But in this world today of #metoo and #timesup, and with the horrifying statistics on sexual abuse and rape of children, it’s very important that there are books out there that focus on these crimes. It’s important for young people to be aware of rape and its consequences, to be aware of blame culture, and to be able to speak up and find a voice, find help, if they have been victims of such a terrible crime, and ultimately to find hope. 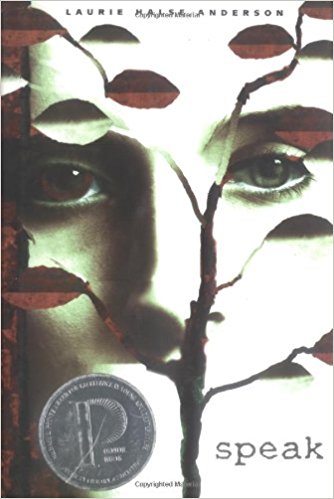 Speak by Laurie Halse Andersen
Melinda Sordino became an outcast in her freshman year at school after she called the police on an after-school party. What they didn’t know was why she had done it. Something had happened to Melinda at the party, but she could not put it into words, so she stopped speaking. Slowly, she began to find expression through her art, and eventually she found a way to speak the words required to tell others what happened to her. This book was such a moving portrait of a girl who is isolated, shunned and marginalised. 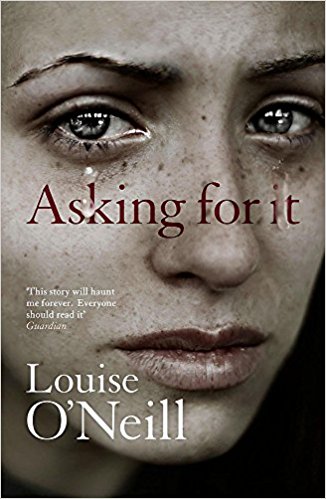 Asking for It by Louise O’Neill
This book is set in a small town in the south of Ireland and it is about eighteen year old Emma, who is studying for her Leaving Cert, in the final year of school. She goes to a party and ends up being gang raped while she is virtually unconscious. Emma only finds out what has happened when the images are posted on social media. Louise O’Neill’s novel explores how society judges girls, how it does not matter how you are dressed or how you behave. Consent is everything. 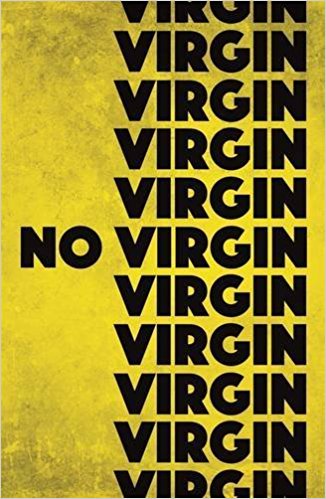 No Virgin by Anne Cassidy
Anne Cassidy has never shied away from writing about tough subjects. Her Looking for JJ is a classic about a girl convicted of murder as a child. From the opening lines of No Virgin – ‘My name is Stacey Woods and I was raped’ – the story does not shy away from the brutality of rape and its consequences on Stacey. Powerful and uncompromising, the sequel to No Virgin, No Shame, continues Stacey’s story. 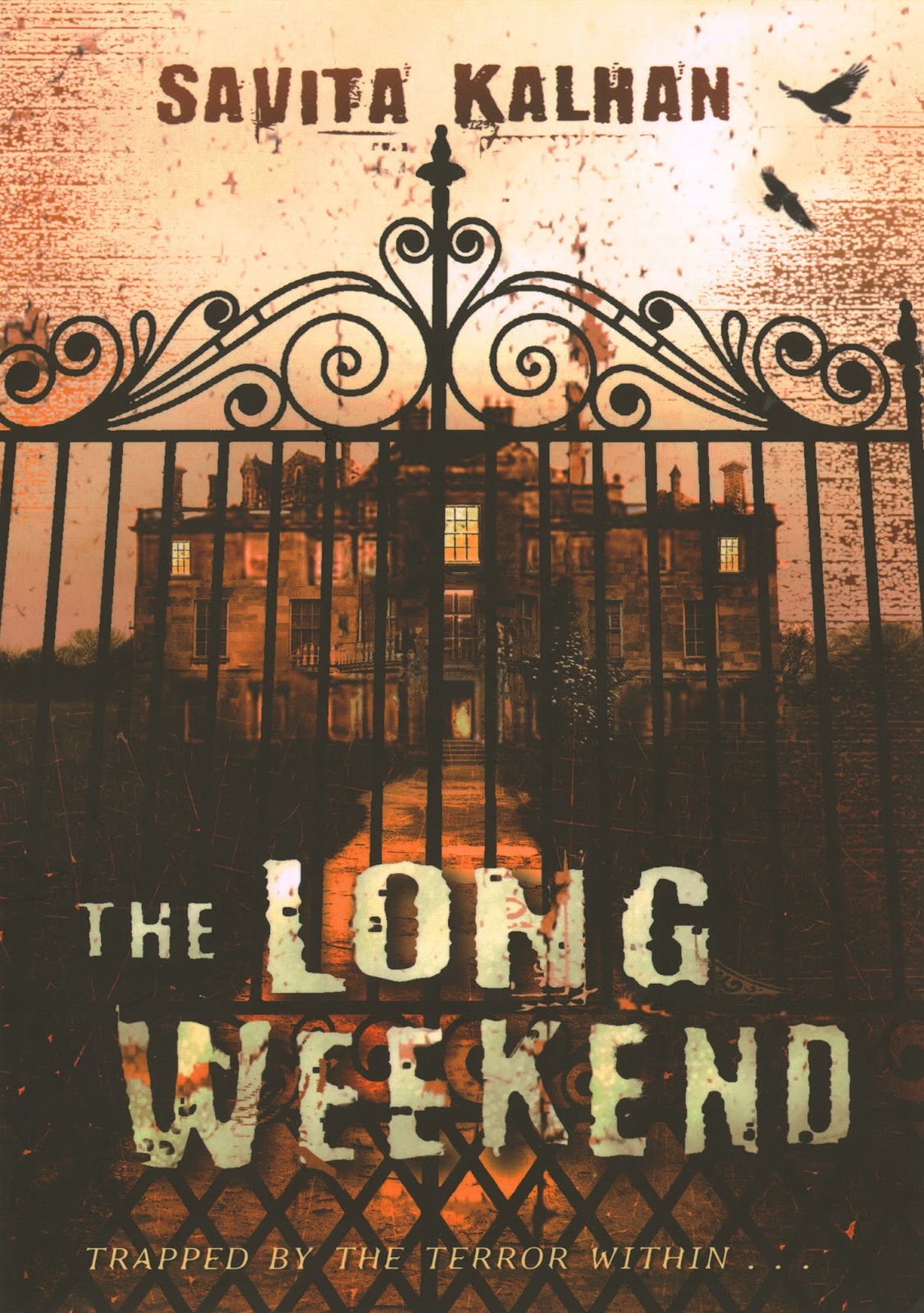 The Long Weekend by me
The book is about two eleven year old boys who are abducted after school on a Friday afternoon. They get into the wrong car, and fall into the hands of a paedophile. The book is a thriller, it isn’t graphic at all –the story becomes more frightening as the reader’s imagination takes over where the words stop. Teachers have told me that The Long Weekend has had more impact on kids than a school assembly on stranger-danger. 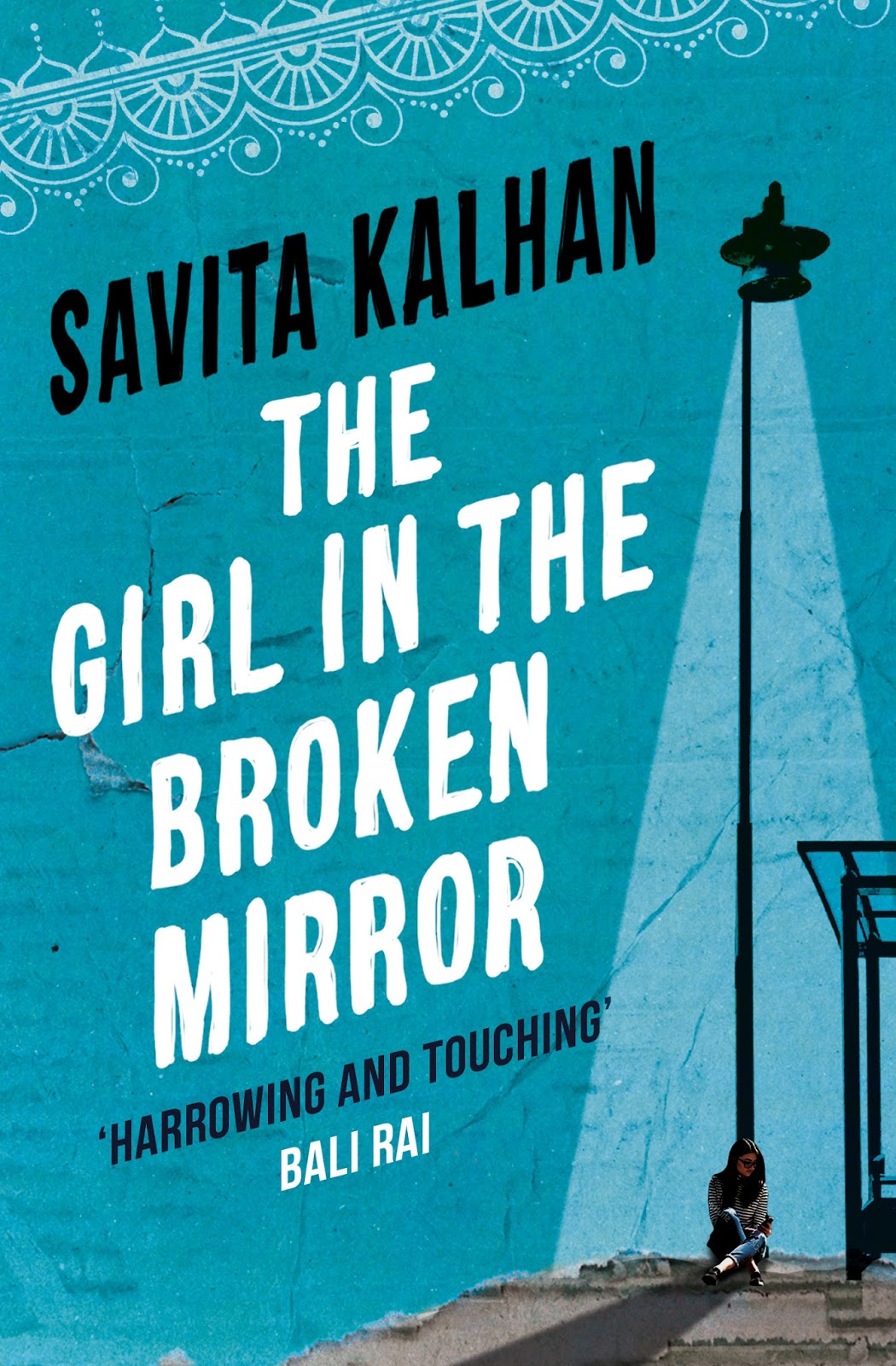 The Girl in the Broken Mirror by me
Jay’s creative writing exercise is to write a fairy tale, to end with ‘they lived happily ever after’. But the way her life is panning out she’s not sure it will ever reach that stage. She and her mother are moving in with distant relatives, and they have super strict rules for girls. Jay is expected to have only Indian friends, if she has any at all. How can she see her school friends, Chloe and Matt?
But this is only the beginning of a nightmare for Jay. When she is raped by a member of her extended family, her life implodes.

The Girl in the Broken Mirror is ultimately about hope and understanding, and where help can be found – even in the darkest situation.

Thank you so much for having me here, Jo. Rape and sexual assault is such a difficult subject – and even harder in teen and young adult fiction, but it’s also so important for it have a place in literature. In the US there are many more teen/YA books on the subject, but still too few in the UK.

Thank you, Savita, for such a fantastic guest post! It's true there aren't that many YA books published by authors from the UK that deal with sexual assault, rape, and rape culture, but as Savita said, there are a number by American authors; check out my 'books dealing with rape' label for more recommendations. 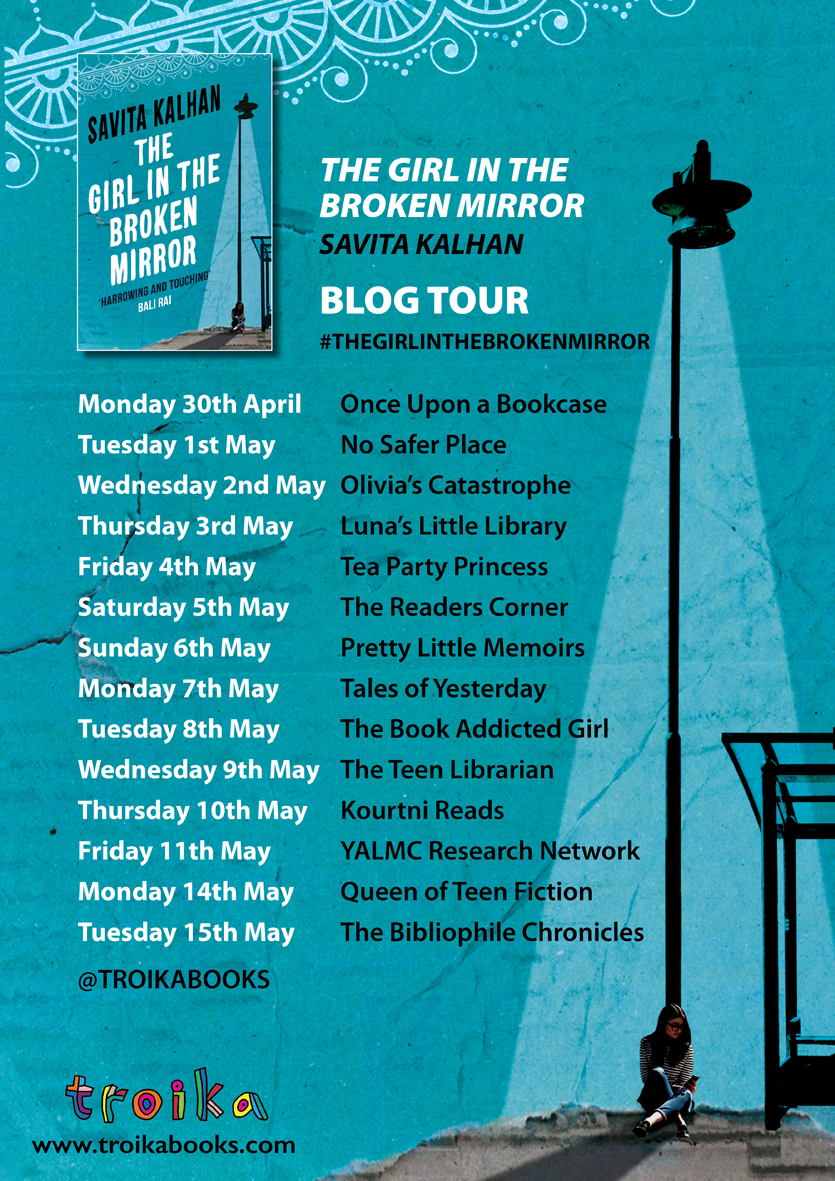 
This post first appeared on Once Upon A Bookcase, please read the originial post: here
People also like
The Sign of Four
10 of the best rural glamping hideaways in Britain
Proven Methods for Successful Weight Loss
7 Reasons Why You Should Hire A Female Divorce Attorney
A Furry’s Guide to Cryptocurrency
“The Friend Who May Not Seem a Friend” – The Cat and the Fire, Post 2 of 3
Short Happiness Quotes From Famous and Unknown People

Blog Tour: The Girl in the Broken Mirror - Savita Kalhan's Favourite Books that Deal With Rape