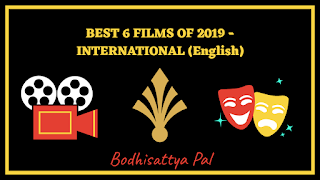 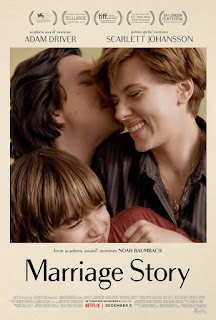 An emotional rollercoaster lead by some serious on screen acting. 'MARRIAGE STORY' is a half funny, half heartbreaking piece of cinema, which easily shows some complex things about relationship. 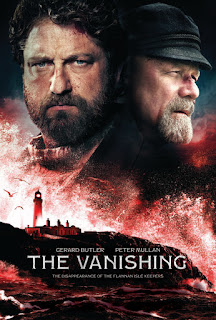 This almost unnoticed film is a fine melancholic piece of art which shows the transition of human mind out of greed. Based on century old true story of 'Flannan Isle Mystery', THE VANISHING is a psychological game. You should watch it.

4. THE HOLE IN THE GROUND 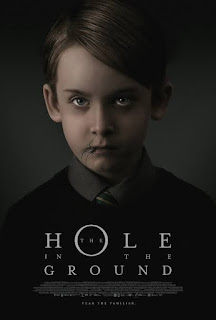 An unusual horror brilliance with deep ironical overtone. A rare composition of art & horror. A dark, poetic & memorable work in the horror genre. 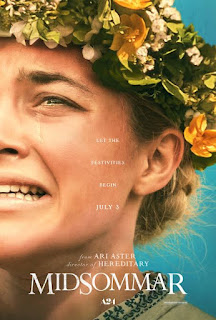 A methodical mix of Nordic Pagan folk cult, the horrific rituals, the stunningly beautiful setting, the imagery, allegory, the taboos, mystery, uneven tones - Ari Aster's MIDSOMMER is a brutally complex piece of art, Original, Chilling yet thought provoking! But overall it shows the eventuality of a relationship without care or love. And a mammoth work of feminism also! Go for it, obviously with a strong heart!
2. US 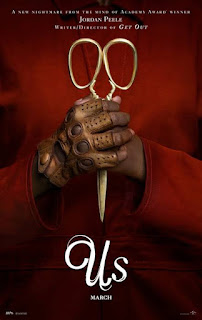 Genre doesn't matter! The second film of genius JORDON PEELE is a scary horror movie, a brave political movie, a thought provoking psychological thriller & finally a sensational piece of art. Peele dig some serious issues & buried us in his puzzle of thoughts. An absolutely original work with so much layers & perspective. And surely one of the best film of the decade! Must watch.
And the FILM OF THE YEAR is.......
1. PARASITE 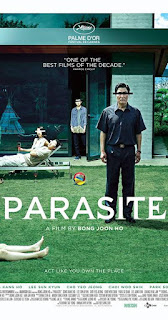 Bang! Film of the decade! Yes!
Bong Joon-Ho's PARASITE is a dazzling masterpiece. A social contradiction, an experience of lifetime full of unusual setting, gripping storytelling, artistic mastermind, humour & brutal twists.
PARASITE is one of the best film ever! And that's it. You saw nothing if you didn't watch it. Watch it now, even if it might be the last film you planned to watch!
That's all. Share your favorite international films of this year too. Thank you.