10 Bollywood movies that exposed the dark side of Indian society

Have you ever pondered about the dark side of Indian society? In Bollywood, the filmmakers are either weaving stories to entertain us or to hit us with the hard realities of life. Today, our focus is on those films that unabashedly captured the harsh truths, the existing stigmas and the life of a common man – raw and enraging. Making viewers ponder over the darkness that prevails in our society, these movies were not only based on real-life stories or situations but they exposed the true picture that exists behind all the glitz and glamour.

Packed with drama and hard-hitting, they captured the other side, the unknown and the unseen flawlessly on the big screen. So, if you haven’t watched these 10 Bollywood films yet, you are truly missing out on some realistic cinema that dared to expose the dark side of Indian society!

10 Bollywood Films That Exposed The Dark Side Of Indian Society: 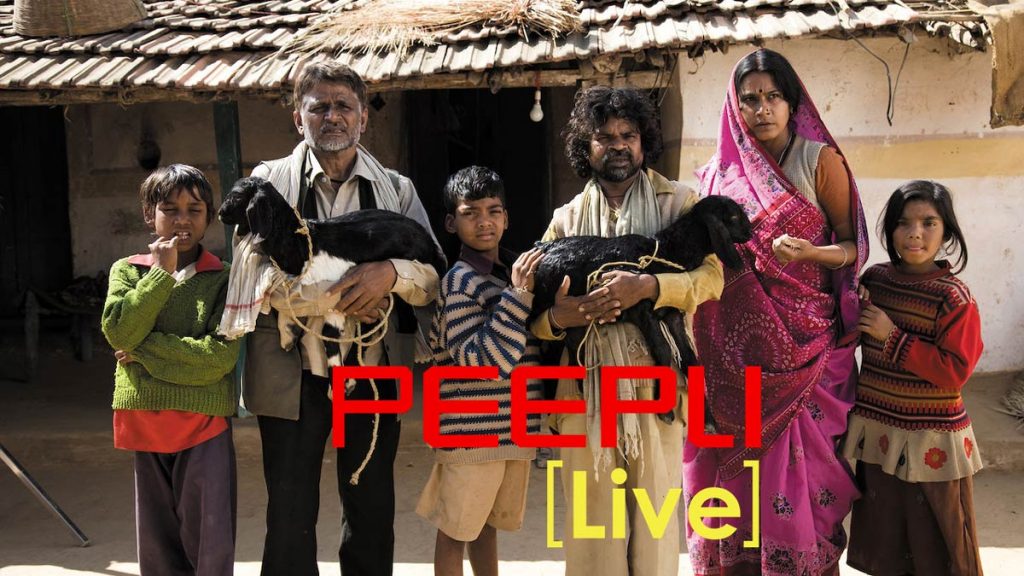 A satirical comedy produced by Aamir Khan, Peepli Live explored the most heart-wrenching truth of rural India – farmers’ suicides. Natha, a farmer decides to commit suicide so his family could get compensation. When the word spreads, he is hounded by media houses who want to film his suicide LIVE, but none want to give a solution to his problem. The sad reality, that exists even today. 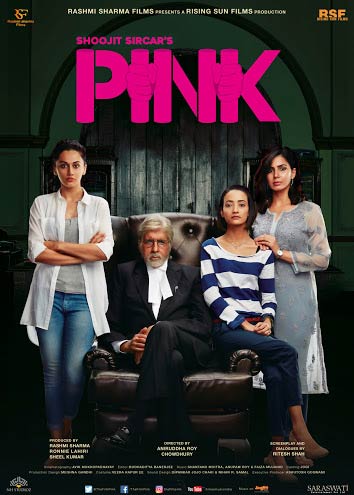 Pink starring Amitabh Bachchan in a pivotal role went on to become a movement in India. The film exposed the hypocrisy prevailing in the Indian societies and came across as a slap on the existing mentality surrounding unmarried women who don’t fall in the radar of being ‘sanskari’. An out and out pro-feminist drama that no one should miss! 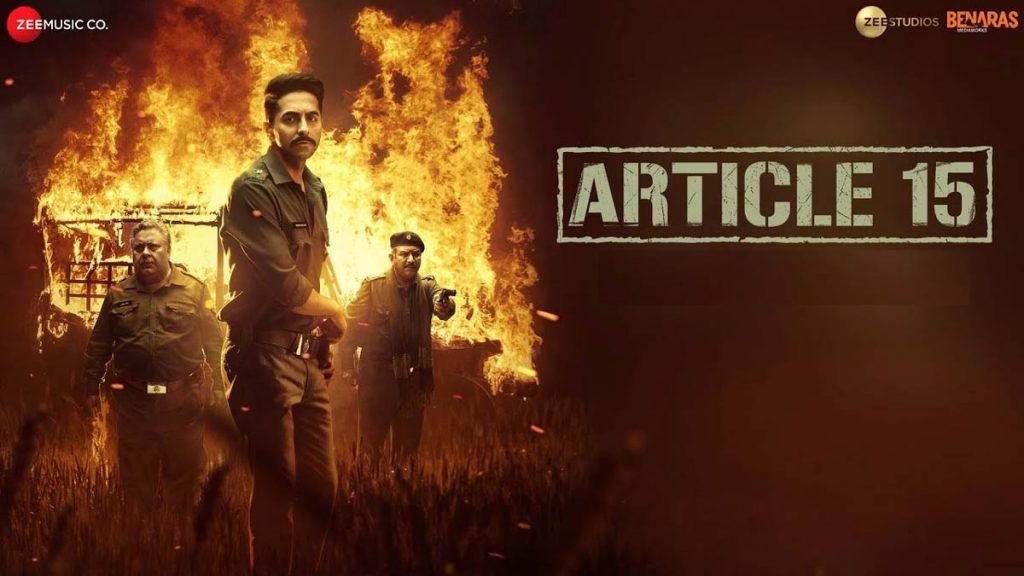 A city-bred righteous officer played by Ayushmann Khurrana, after being posted in a village called Laalgaon comes across circumstances that leave him absolutely outraged. Infested with corruption and injustice due to caste discrimination, the film uncovers the startling reality of rural India in front of him, where the downtrodden are ruthlessly exploited by the upper-class societies. But can one police officer change the whole system? 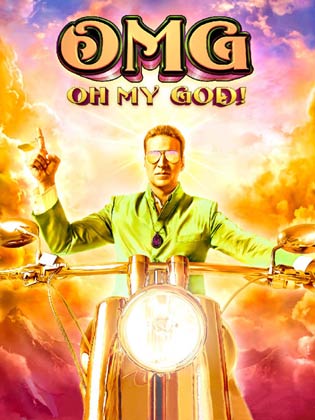 No film has been more hard-hitting in the last decade than this satirical comedy when it comes to explaining the obsession with religion in India. OMG is the story of an atheist who decides to sue God when an earthquake destroys his antique shop. As vague as this storyline may sound, watch the movie and you’ll surprisingly end up relating to him more than all the Gurus in the film! 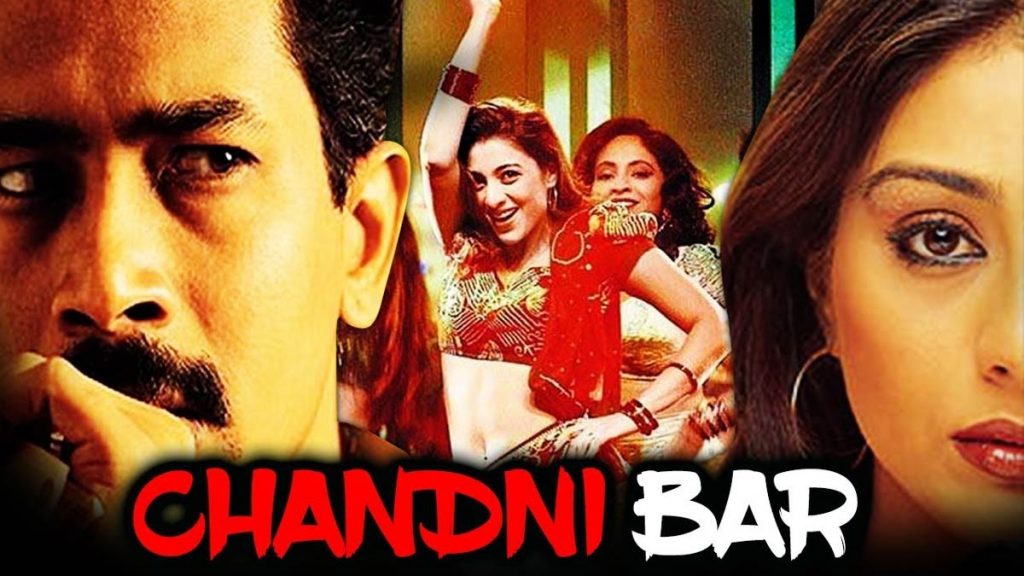 Every city has a dark side that dwells in the gritty lanes and awakens after the night falls. From prostitution, underworld to dance bars and gun crime, Chandi Bar starring Tabu outstandingly unveiled an unseen side of Mumbai that always stayed hidden under the glorifying title – City of Dreams. 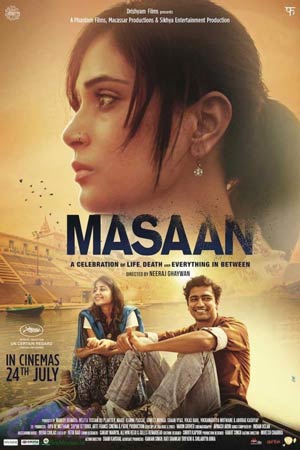 Masaan not only had the Indian critics applauding but garnered rave reviews at international festivals as well. The film covered two stories – One about the parochial mindset of people in India especially about pre-marital sex and others about the caste system. And how these two stories flawlessly converge in the end, while questioning the existing mindset of the country is what made it a masterpiece of its time! A must-watch indeed. 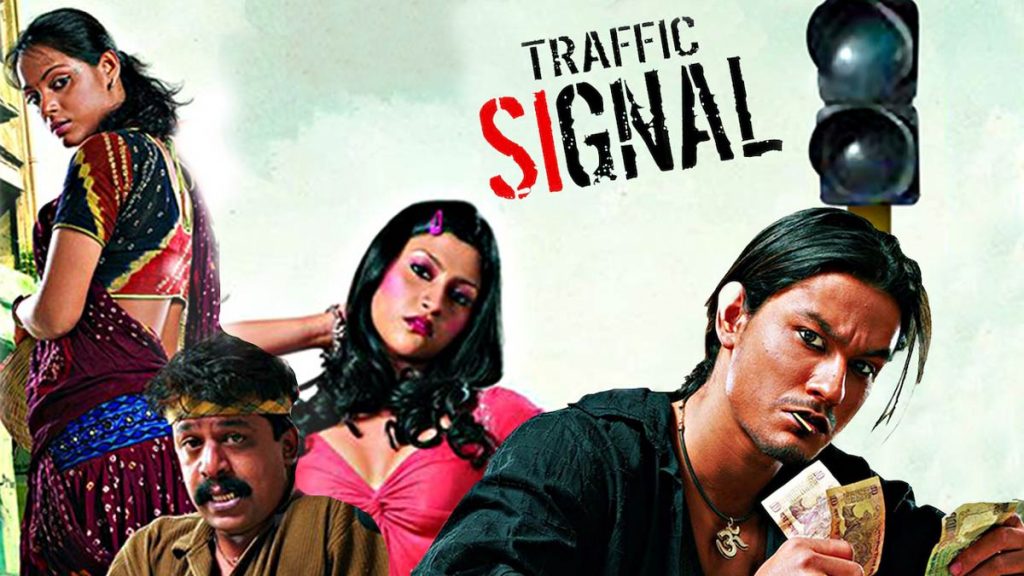 Did you know that half of Mumbai’s population lives on streets? Don’t believe us? Watch Traffic Signal and you’ll witness a side of the city that you’ve never heard of. The film splits the city into half and explores how the traffic signal that we complain about is also the source of income for people who do odd jobs therein to make ends meet. 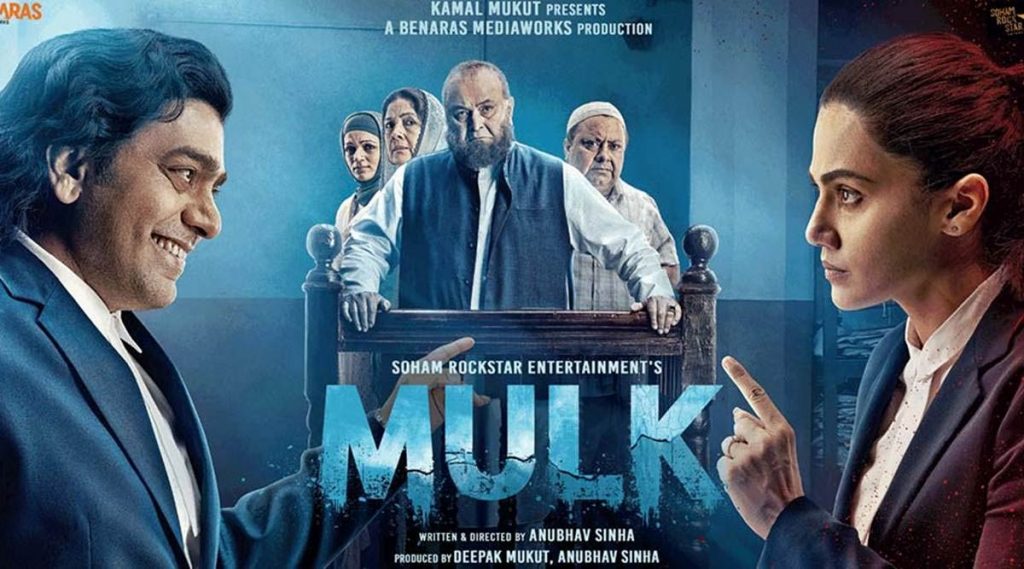 Based on a real-life story, Mulk narrates the struggle of Muslim family fighting to reclaim their honour in the society after one of their family members joins a terrorist group. Exposing the ill-effects of islamophobia and anti-communalism in the film, should this family be paying for the sins committed by someone else? 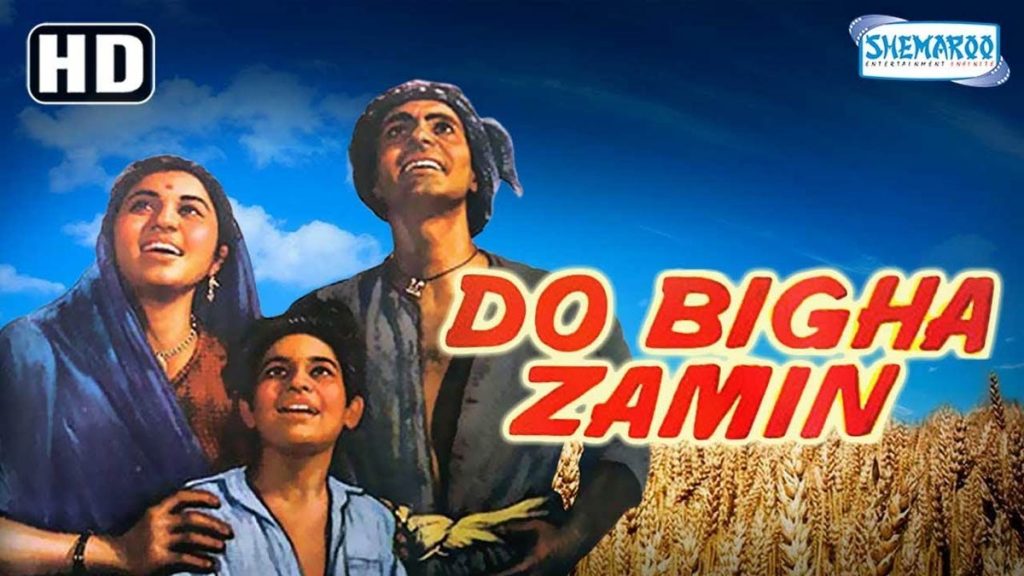 Here’s one from the classics. Not a lot of people know what a brilliant method actor Balraj Sahni was! Also, his films set during the early independence era were mostly based on social stigmas prevailing in the societies then. And after watching Do Bigha Zamin you’ll realize, not a lot has changed even after so many decades! A classic example of realistic cinema, the film has viewers in awe of its storytelling even today. 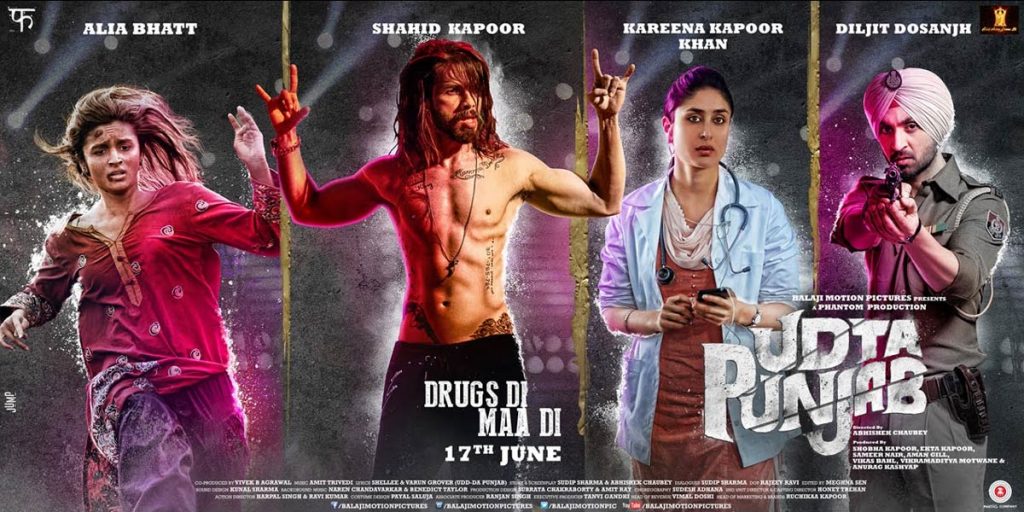 And last but not the least, this Indian black comedy that unmasked the drug crisis in Punjab, India. Starring A-listers of Bollywood, the film didn’t spare the intensity with which the crisis has been prevailing in the state while also other touching on other topics such as rape, human trafficking, and corruption. High on great acting and quality content, Udta Punjab should be on your watch list!

And you thought Bollywood is all about larger than life sets and nonsensical comedies. Grab that popcorn tub and engage in some good cinema with these realistic films that explored the core of Indian societies. Did we miss out on a film or have a movie list of your own? Go ahead and make your suggestions in the comments below.

The post 10 Bollywood movies that exposed the dark side of Indian society appeared first on Zigreads.

10 Bollywood movies that exposed the dark side of Indian society