Tired of Bollywood romantic dramas? Looking for Bollywood Psychological thrillers? There’s a huge misconception amongst people that Bollywood is all about mushy romantic dramas. Well, sorry to break it to you but the Hindi film industry is more than just dancing around trees. Bollywood has produced its own share of nail-biting Psychological Thrillers and anxiety-triggering climaxes that had pushed the viewers to the edge of their seats! Though Hollywood has set a very high standard when it comes to thrillers and mysteries, Bollywood is not far behind.

Gripping stories, high-octane action, mind-boggling twists, you name it and Bollywood has cracked the formula like a boss. Don’t believe us? Here are 10 Bollywood psychological thrillers that had viewers hooked, until the end: 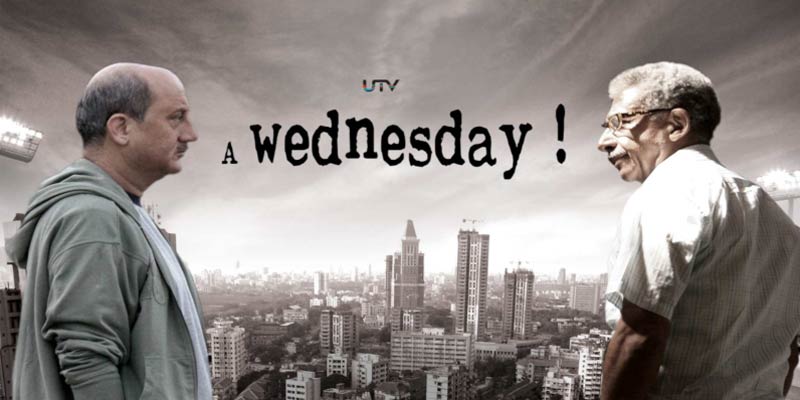 A retired police officer gets a tipoff about a bomb planted in the city by a common man. The interesting part is – the tipoff is shared by the common man himself! Why did he do it? And will the police be able to diffuse the bomb before it’s too late is exactly what’ll have you glued to the screen! A realistic thriller, with no larger than life sets or superstars, just outstanding acting and a brilliant script, A Wednesday is a gripping tale to watch. 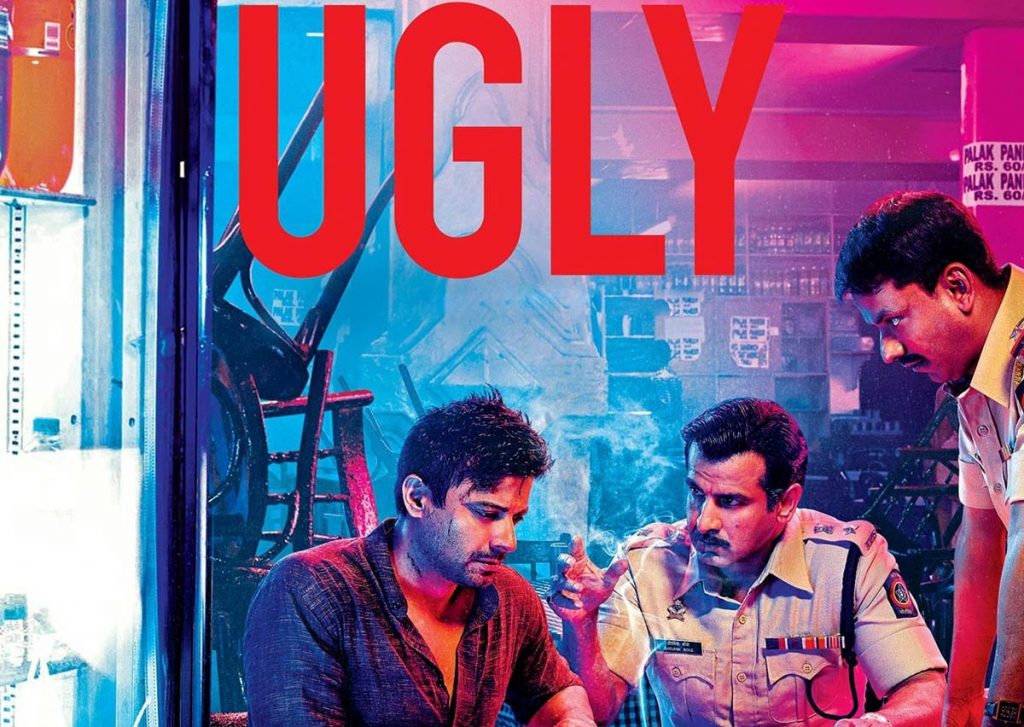 The suspense in this thriller is no joke. The film is about a struggling actor who discovers that his daughter has gone missing. Soon, he is joined by his daughter’s stepfather, who is also a police officer. However, things turn ugly when they both start accusing each other of the kidnapping! Who’s the real culprit? This whodunnit thriller coming from Anurag Kashyap is a downright masterpiece that should not be missed. 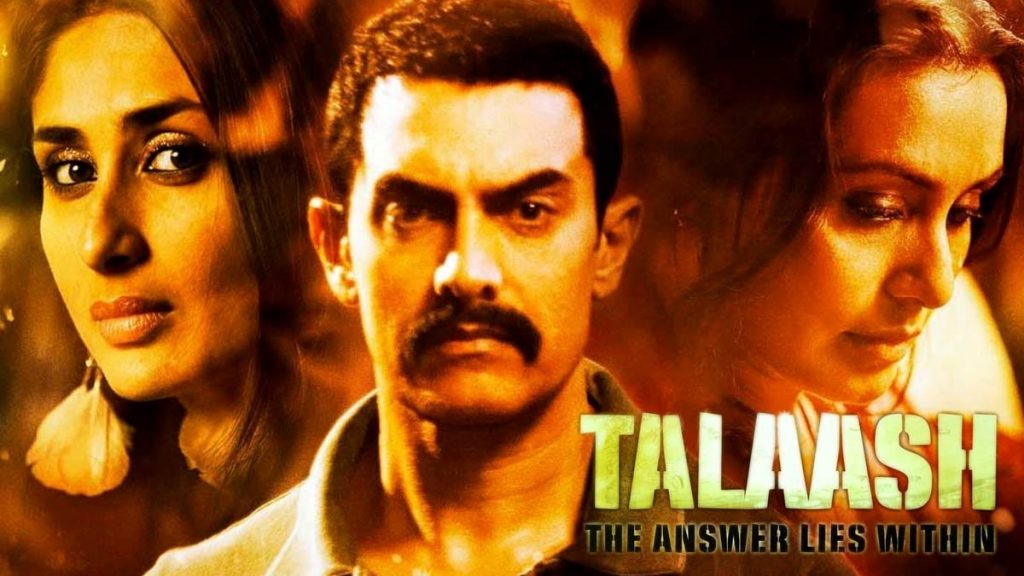 Talaash, like the name itself, will have you looking for answers throughout, only to stun you in the end with the unpredictable. Starring Aamir Khan, Rani Mukerji and Kareena Kapoor Khan, the film is about a police officer who is coping with his son’s untimely demise. Soon, he is assigned a case to solve the mysterious death of an actor and what begins thereafter is for you to believe or not believe in! 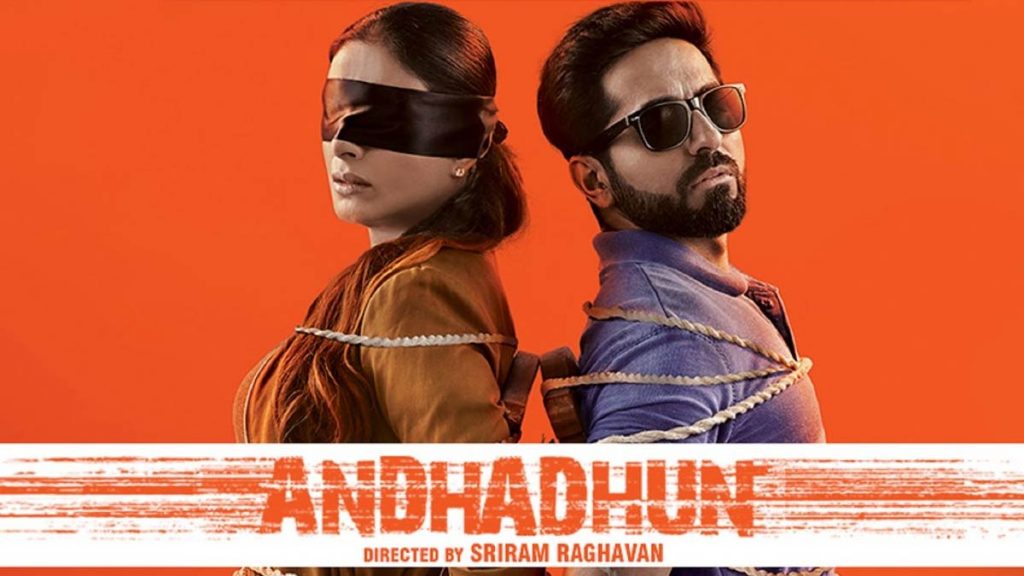 The twists and turns in this crime thriller featuring Ayushmann Khurrana are beyond startling. One simply cannot fathom what’s coming next. An aspiring singer pretending to be visually-impaired ends up witnessing a murder that he cannot report because of the obvious reason! But what happens when his secret is out? Hailed as not only the best among Bollywood psychological thrillers but also one of the best films of 2018, Andhadhun will have you scripting your own theories in the end, it’s so good. 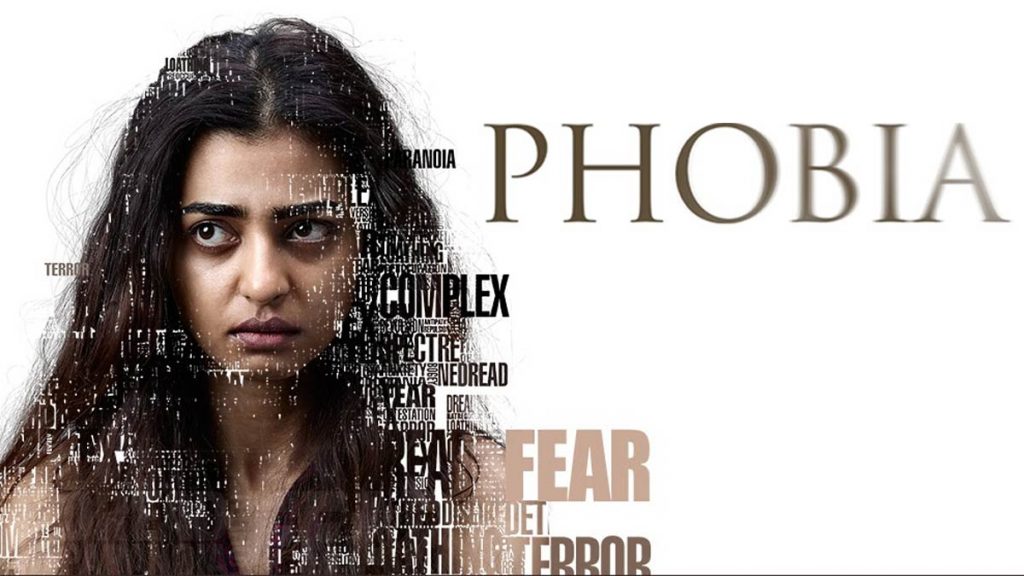 We all have fears and phobias, but unlike this woman in the film. Played by Radhika Apte – her character has a phobia of places or situations that could trigger panic or embarrassment, a condition known as agoraphobia. What makes her phobia more anxiety-triggering for the viewers is that she believes there’s someone other than her living in her house! Could it be a spirit? An intruder? Or just a cat? That’s for you to figure out. No doubt it earned itself a spot in the must-watch Bollywood psychological thrillers list. (P.S – This movie is not safe for your nails.) 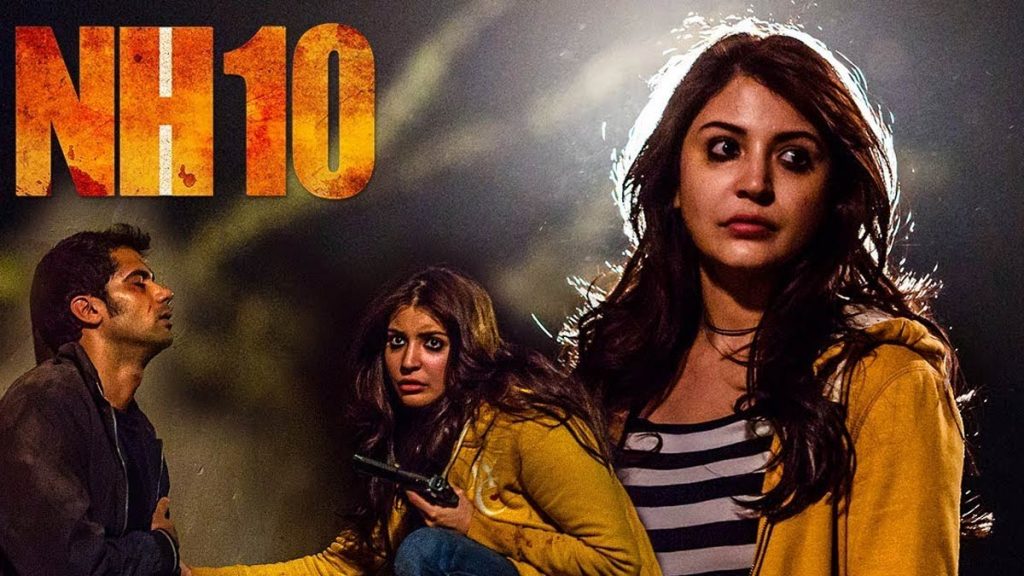 NH-10 is a thriller that will scare the living daylights out of you because of how unexpected the twists are in the story. It may not be mind-boggling, but based on honour killing, the topic itself is so hard-hitting that it will make you rethink those road trips on the infamous NH-10. Plus, the thrill elements are so strong in some parts that it’ll run a chill down your spine. So, if jump-scares are not your thing, skip this one we’d say. 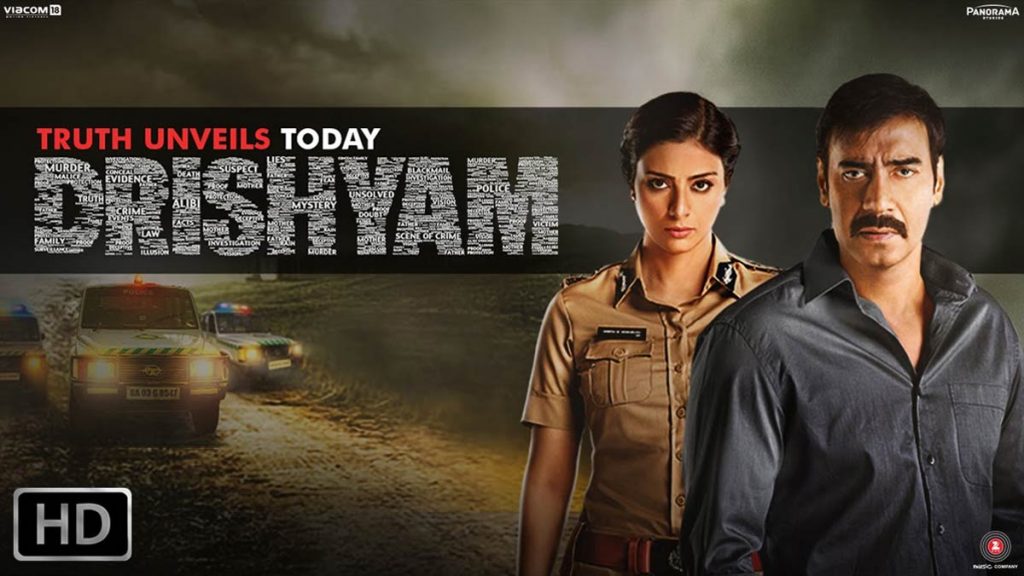 If you haven’t watched this film yet then you are totally missing out on a gem. Drishyam is one film where nobody saw the end coming, not even the characters in the story. Not only is the film quick-paced but it grips you right from the start until the very last frame. And the best part, it stays with you even after it’s over, that the effect Drishyam had on viewers when it released in 2015. Watch it to experience the thrills yourself. 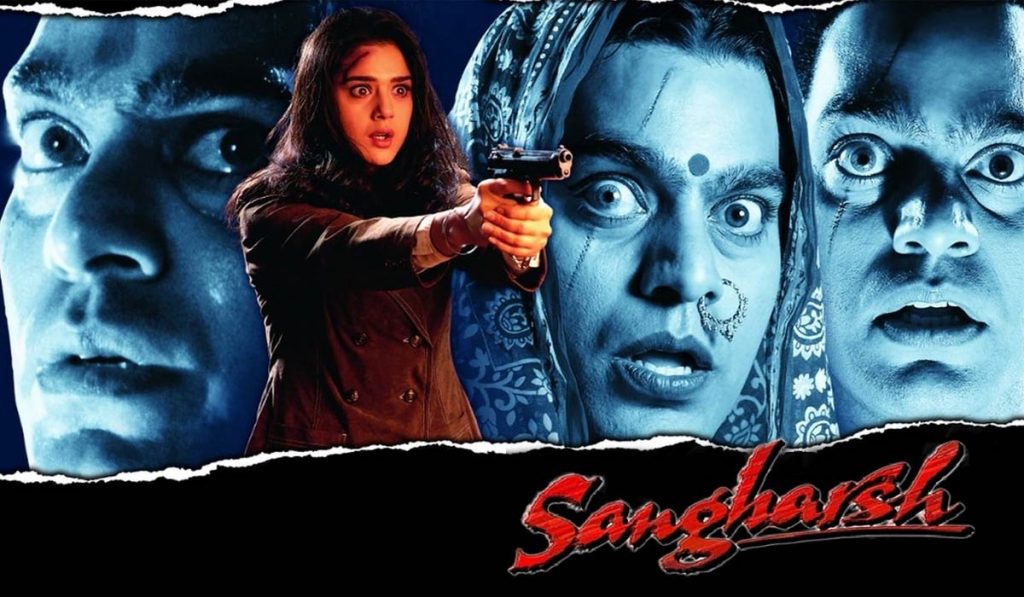 Haunting is the word that best describes Ashutosh Rana’s character as a serial killer in this 90s classic, Sangharsh. Not only will his role terrify the sweat out of you but the storyline itself is so palpitating that you’ll be in a dilemma whether to continue watching or stop. And mind it – it’s not even a horror. The story is about a police officer trying to hunt down a religious fanatic who abducts and kills children. (P.S – Watch this one of the best Bollywood psychological thrillers at your own risk.) 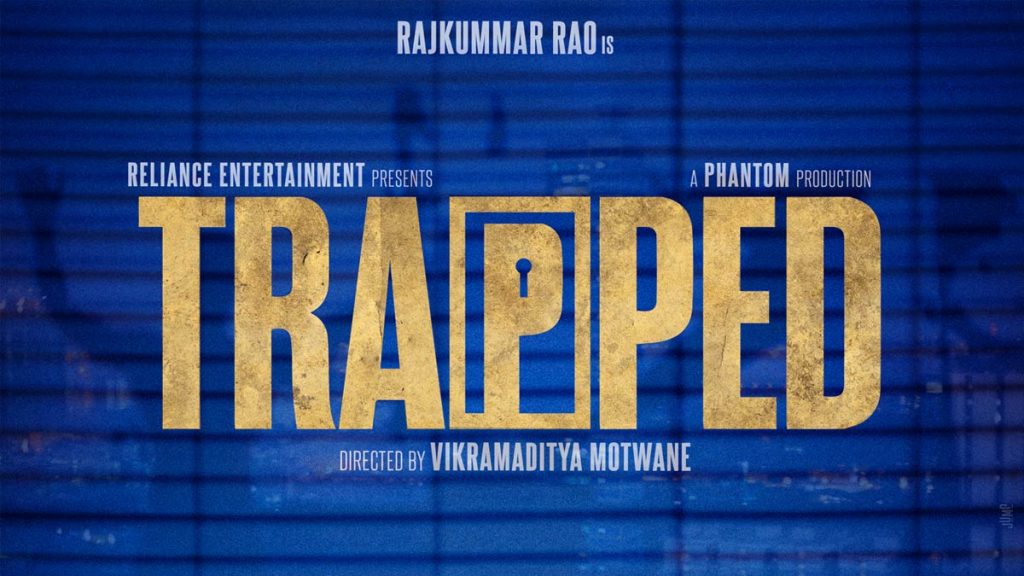 Imagine being trapped in an empty apartment with no food, water or ways to connect with the outside world. Rajkummar Rao’s descent into madness as he tries to escape from his own apartment in this out-and-out edge-of-the-seat thriller will make you want to step out of your own room for a while – It’s that mind-bothering! Watch it, if you are okay feeling a little trapped throughout. 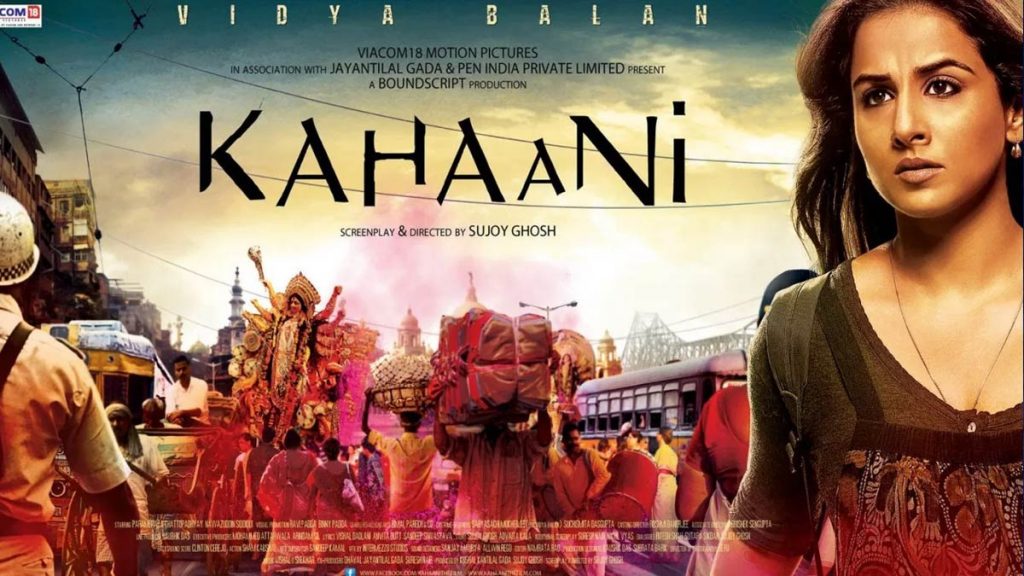 Another one where nobody saw the end coming! Kahaani is the story of a pregnant woman who is looking for her missing husband. While all the clues lead her to a dead end, you’ll soon realize there’s more than what meets the eye. Be ready for a rollercoaster ride because this thriller starring Vidya Balan is no easy drive and will definitely not end as you think.

Too much suspense in one article! Tell us, how many of these films gave you the unexpected chills? And for those who haven’t seen them – grab a bucket of popcorn, gather some courage and catch up on your dose of suspense today! We bet our list of Bollywood psychological thrillers will keep you hooked until the end.

Did we miss out on your favourite? Suggest them in the comments below – but, no spoilers!