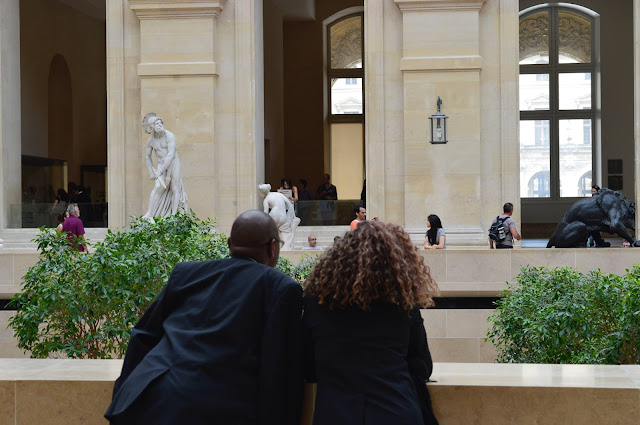 [Extended ECQ Advisory] #ExtraCareAtH…
Short Happiness Quotes From Famous an…
Tellaman – Whipped ft. Nasty C & Shek…
Best French Press Travel Mugs for Tas…
Wealthy Affiliate Scam or Not
It makes the chairs less comfortable, but we retell some of our stories
That remind us of more pleasant seating.
When the rain wears itself out I am naive to believe that the daylight brought reconciliation.
At the Supermarket I snap at you for Wanting to buy canned corn
For bringing me into a supermarket that doesn't sell anything I told you we needed
You snap at me for not wanting to go home
Where our fight is waiting undressed
Still sleepy under the duvet covers.
Considerately not wanting to awake it, we go to a Mexican restaurant instead.
Yet, when I dropped a fork and the fight picked it up
Louder than the black-haired man playing guitar in the corner,
It didn't ask permission to sit with us, taking bites of out food.
And in a second it was my fault your quesadillia was too spicy
It was your fault the cut on my thumb was bleeding
The waitress gave us a warning look
When I picked up my purse attempting to escape
There was nowhere to go and nowhere to leave you.
We make up.
At home you want to sit by the living room window and I want to sit on the bedroom floor
You suggest we go out, I want to stay in
I try to write and you tell me to go to sleep
There's nothing new to say and I begin missing the relieving afterglow of our fight
When not talking comes with a justification.
Your presence makes me lonely,
Between the living room and bedroom
There's just three steps too many.