Play agents and the allotment. 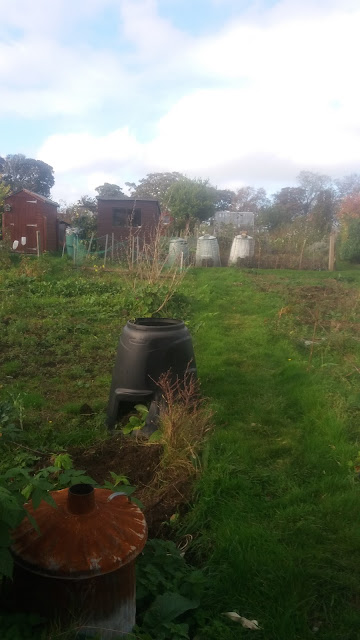 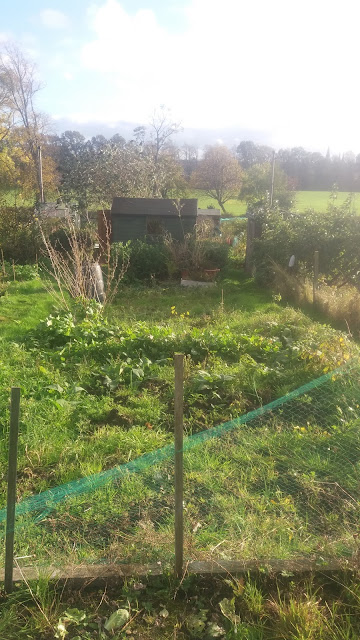 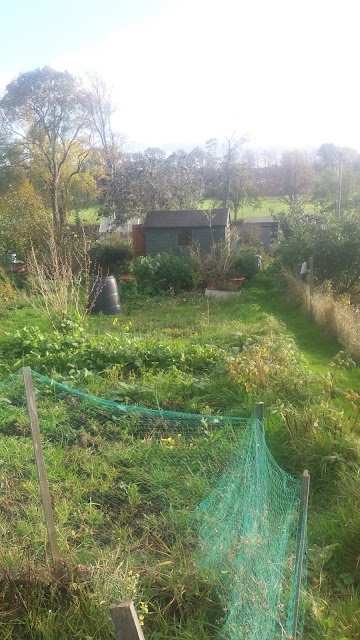 I've given half the allotment back to the council. The boy kept hassling me with emails going on about the eleven year waiting list for plots and such, so I gave in. What you see in the last two photies is what I'll have left next year. Well, it means less ground, but also less work. I reckon I've had the full allotment for twenty five years!

Tonight, finally, I thought I should send out some emails to theatre agents about the play I sent into the Scottish Playwrights Society which led to the meeting with Stephen Greenhorn. Funnily enough, I came upon Tom Erhardt whom I met around 1990 or 1991. He liked BUSTED. Surprised if he's still working.

I hold out no hope for a play which was not commissioned by anyone, but I suppose I should make an effort.

Play agents and the allotment.