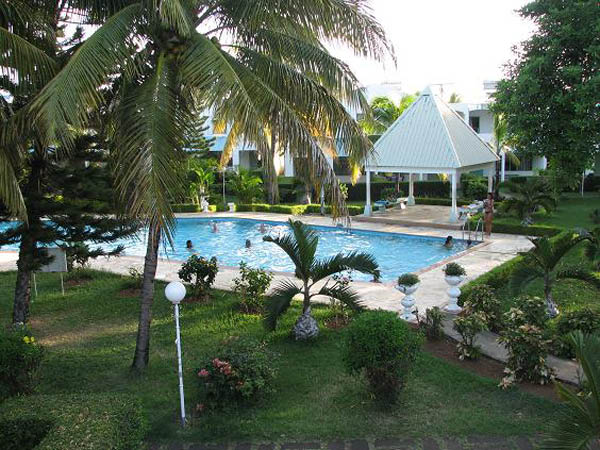 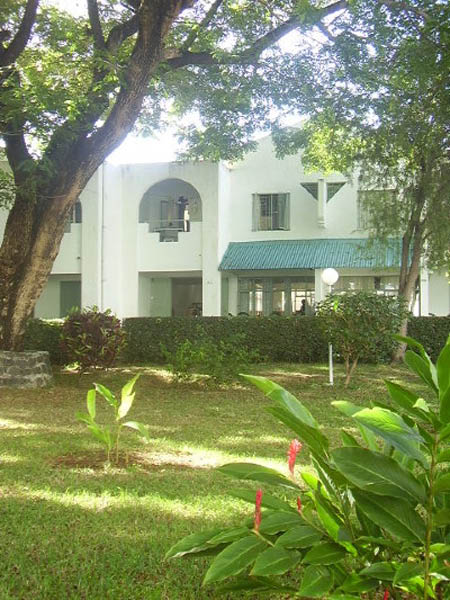 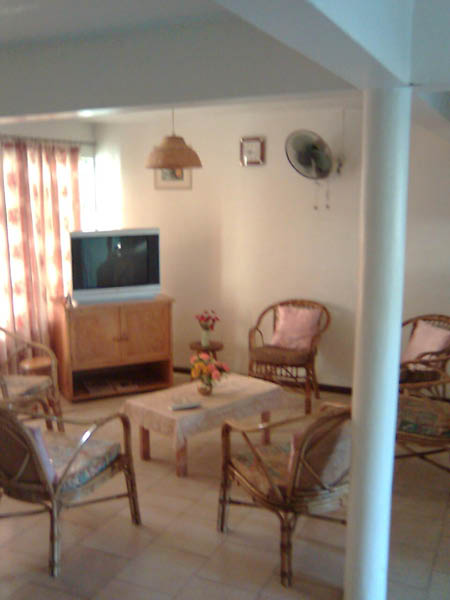 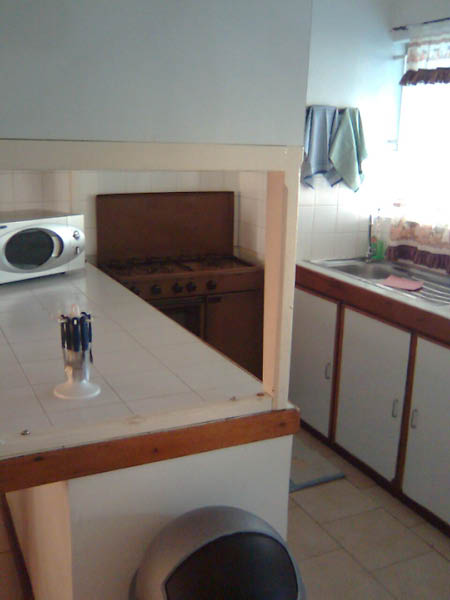 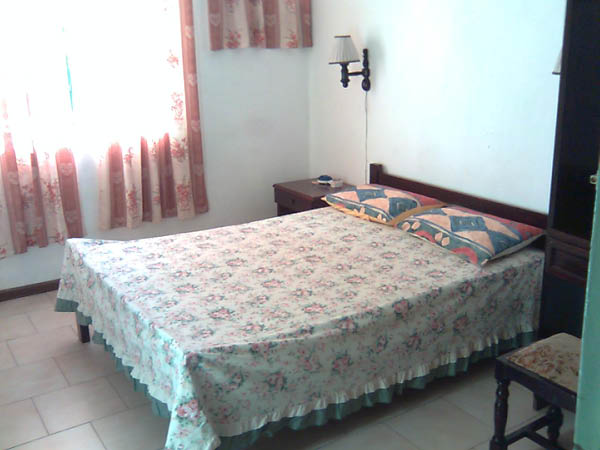 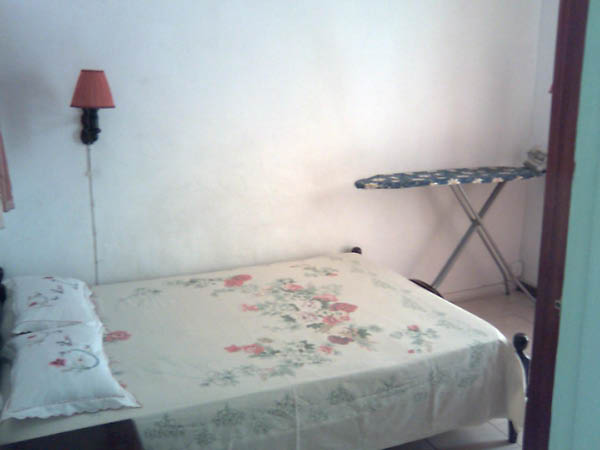 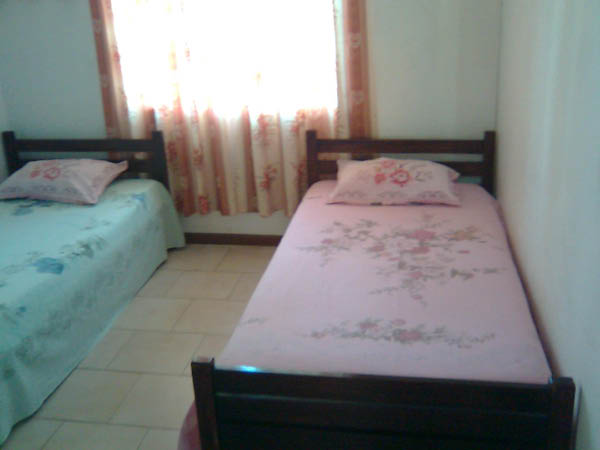 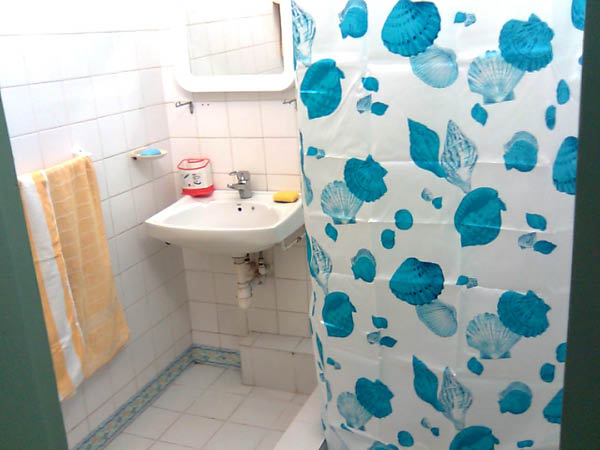 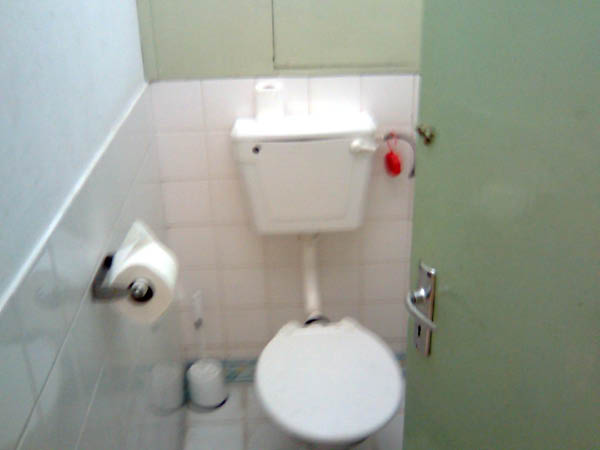 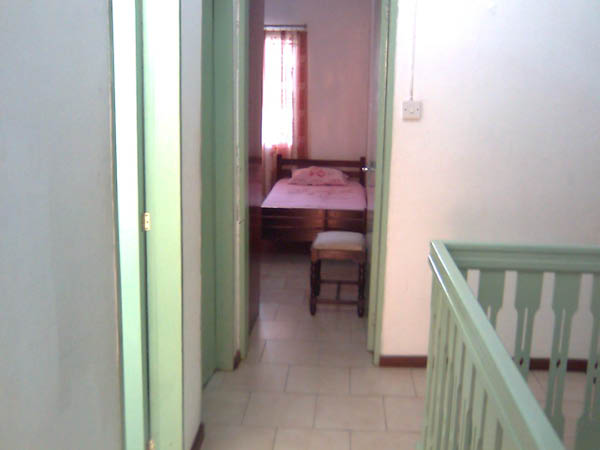 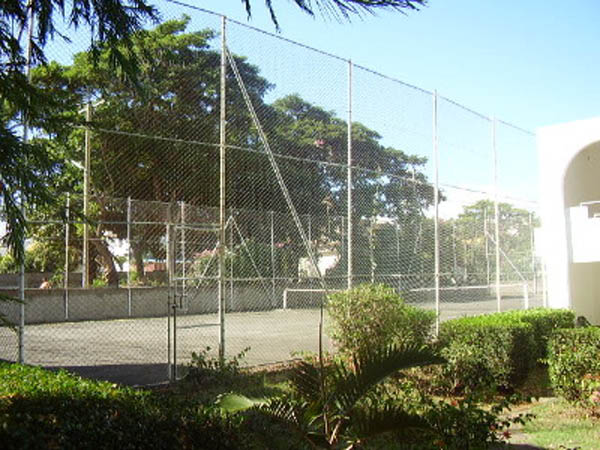 Nenuphar Villa Budget Holiday Villas and apartments with swimming pool right opposite the beach Flic En Flac Mauritius. Sleeps 1-6 air conditioned, swimming pool, terrace, garden, living room, dining room, kitchen, 1-3 double bedrooms, tennis court, garage, 1 min to beach
Flic En Flac background information
“Introduction
Its location away from busy main roads makes it a relatively quiet location. It offers the best range of value-for-money self-catering accommodation on the island. The main area of new housing development is on higher land on the outskirts from Bambous, overlooking the town.
History
Flic en Flac derived its name from an Old Dutch phrase "Fried Landt Flaak" that literally means "Free and Flat Land." During the 1960s the village was known only for its cemetery where people from nearby villages came to bury their dead relatives.
There was also some artisanal hunting of wild ducks and birds in the marches of the region. Unlike Grand Bay who knew a “wild” development in the north, the development in Flic en Flac was monitored by the authorities.
Strict rules were applied to constructions and commercial outlets. For example, to avoid Flic en Flac becoming a slum, only 40% of a given plot of land should be used for construction.
During the '70s and '80s the economy of the country was oriented towards sugar and textile exportation.
At this time the authorities were reluctant to develop the tourist sector.
Licenses were not granted easily to International Hotels who wanted to open 5 star hotels in Mauritius.
The authorities then were talking about “containing” the amount of tourist visiting the country. Charters were not allowed to land in Mauritius.
Facilities were given to foreign investors to develop manufacturing industries and give jobs to workers in Mauritius but wages rose rapidly and the investors moved to other cheap labour countries like Madagascar and Pakistan.
The price of sugar on the world market also fell drastically.
Hence the government reviewed its policy and encouraged the expansion of the tourism sector.
In this perspective, several five stars hotel were allowed to be built in the region of Flic en Flac.
They have exclusive use of the beaches in front of the hotels.
When Flic en Flac became popular, wealthy Mauritians settled abroad bought land in the area to build bungalows where they intended to stay during their holidays.
During their absence they rented it to other tourists and rapidly Flic en Flac became known for its self catering accommodations.
Progressively all facilities became available in Flic en Flac. It has now its bank, pharmacy, supermarket etc.
Geography
Flic en Flac is found in the district of Black River on the western coast of the island of Mauritius.
The area has the nicest beaches of the island protected by the surrounding coral reefs.
The region is protected from the South east trade winds by a chain of mountains. It is significant to note that some wet marshes of the region have been covered with land-fills and buildings allowed to be constructed on them.
This is a concern for some ecological organisations who warn of the risk of floods during rainy seasons.
Transport
Flic en Flac has also a good bus route to the other regions of the country. The roads are in good condition.”Source: Wikipedia with citations / verifications needed in places.
An alternative view…
"The wonderfully named town of Flic en Flac marks the beginning of a superb stretch of beachy coastline that runs down on and off to the very southern Le Morne Peninsula.
However, unless you’re staying in one of the many high-end hotels, you may feel a little cheated of the tropical paradise promised by the postcards.

Cabin Crashers Slot Review (Quickspin…
15 Insanely Perfect Backpacks For Tee…
10 of the coolest holiday rentals in …
Best Gaming PC Build Under Rs. 35,000…
Have transaction data from all your s…


This post first appeared on Self Catering Accommodation In Mauritius - Budget Holiday Villas And Apartments - Nenuphar, please read the originial post: here
People also like
Cabin Crashers Slot Review (Quickspin)
15 Insanely Perfect Backpacks For Teen Boys
10 of the coolest holiday rentals in Scotland
Best Gaming PC Build Under Rs. 35,000 – May 2021
Have transaction data from all your sources joined in one place