For us Indian the last week of december is just not about Christmas but it’s also about Bhai’s Birthday celebrations. So yes the year 2016 is ending and what better way to end this year by glancing through our super duper star Salman Khan’s birthday party . He turned 51 today on 27th of december and he’s one of those men for whom we can truly say that age is just a number. As usually he celebrated his birthday with family and close friends at his Panvel Farm. Iulia Vantur (his girlfriend dude!) looked amazingly hot in her black off shoulder gown who was spotted capturing birthday boys pictures happily in her mobile phone. The special invitees from the B town included Bipasha Basu, Sushant Singh Rajput, Preity Zinta, Esha Gupta,  Sajid Nadiadwala,  Anees Bazmee,  Sangeeta Bijlani,Zarine Khan, Dino Morea, Neil Nitin Mukesh, Remo D’Souza and Pulkit Samrat to name a few. Here are the pictures exclusively from his private party. Aaannnjoyyyyy!

Hampton Cannabis Expo Founder Gary Bi…
How To Help Your Husband Get On Board…
Algorithmic Accountability Act: What …
Zama Marubelela buys new ride ahead o… 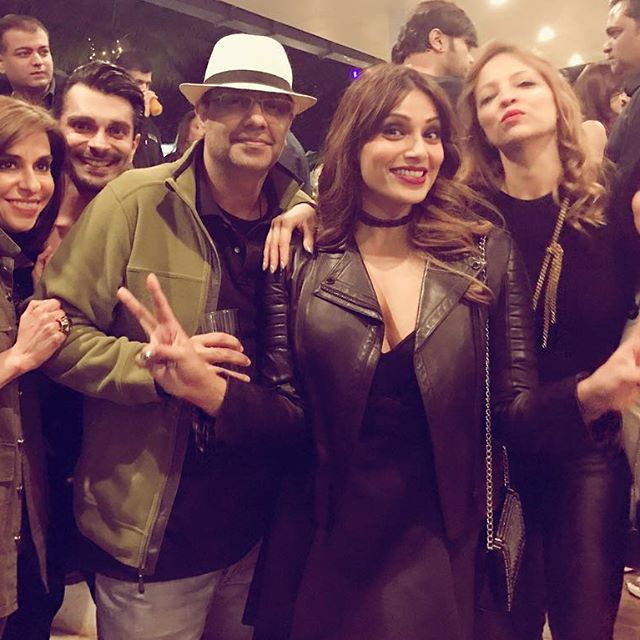 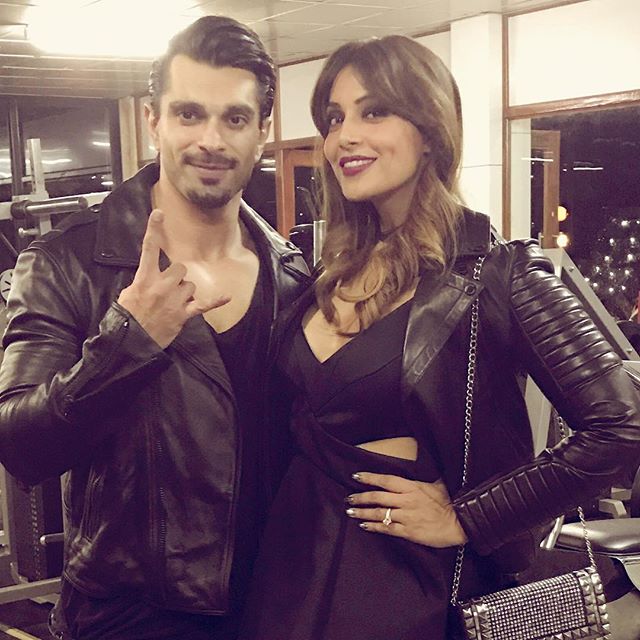 Karan Singh Grover accompanied his wife Bipasha who is among the close friends of Bhai to the party. 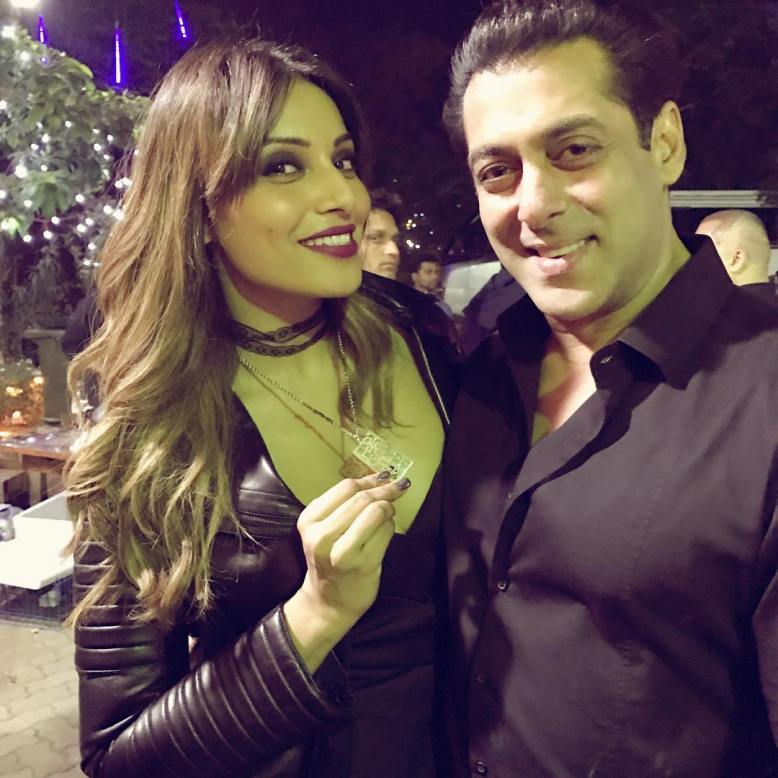 Bipasha was sporting a totally goth look in her black leather dress and she also posted on her Instagram about the being human pendant and thanked Salman for the gift. 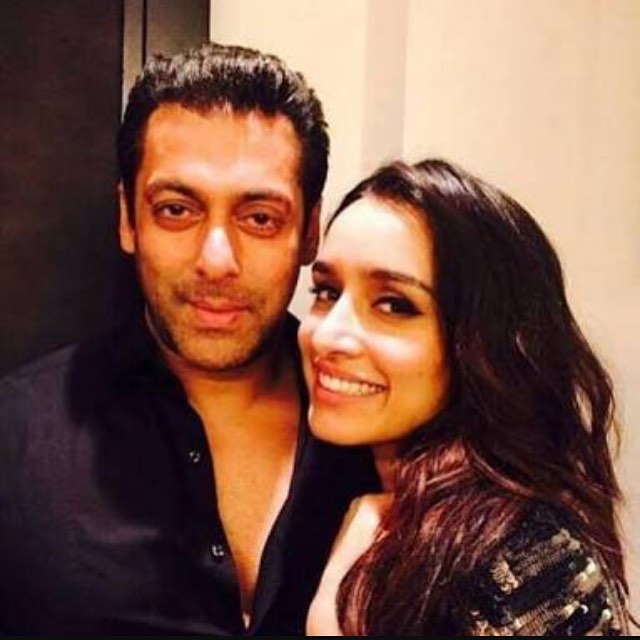 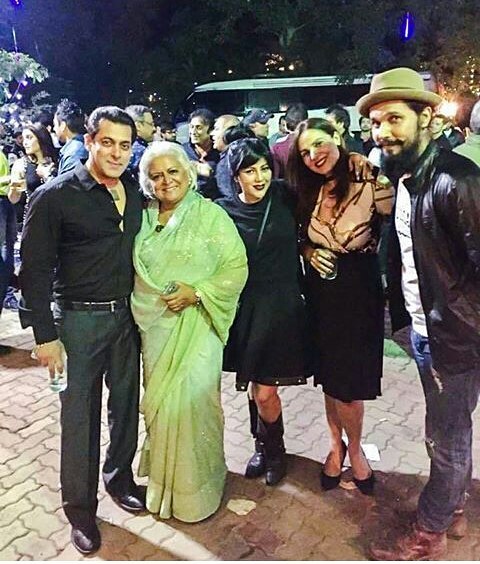 Salman looked dapper in his black shirt and formal shirt in fact most of the guests were flaunting black. Look like it was the dress code for the party. 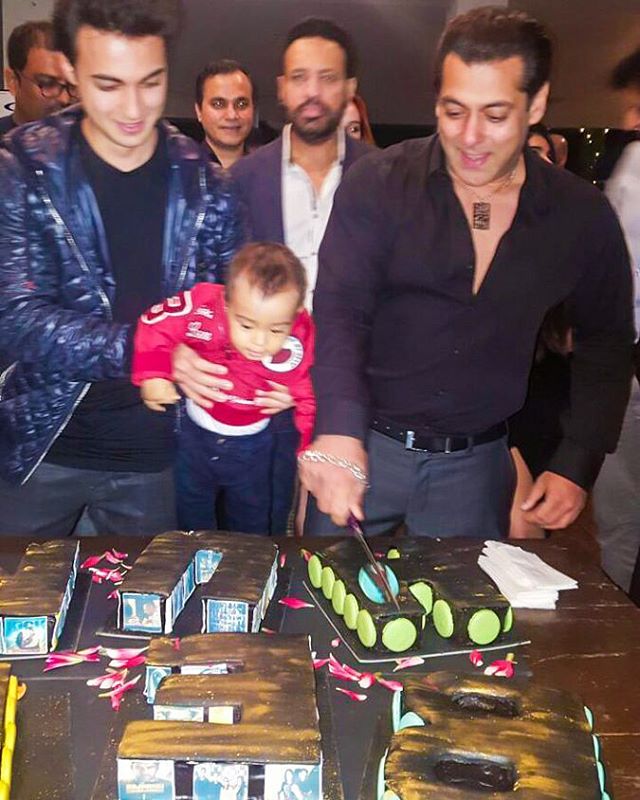 Did you see how his sister Arpita Khan Sharma son Ahil is staring at the cake with so much astonishment? 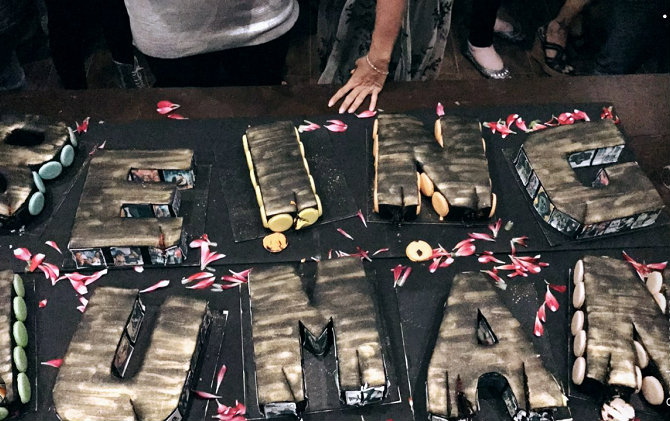 Don’t forget to scroll up again to look at this amazing ‘Being Human’ choclate cake. And very cutely he made sure to cut all the separate part of this cake. You can easily see the cut marks on the cake here. 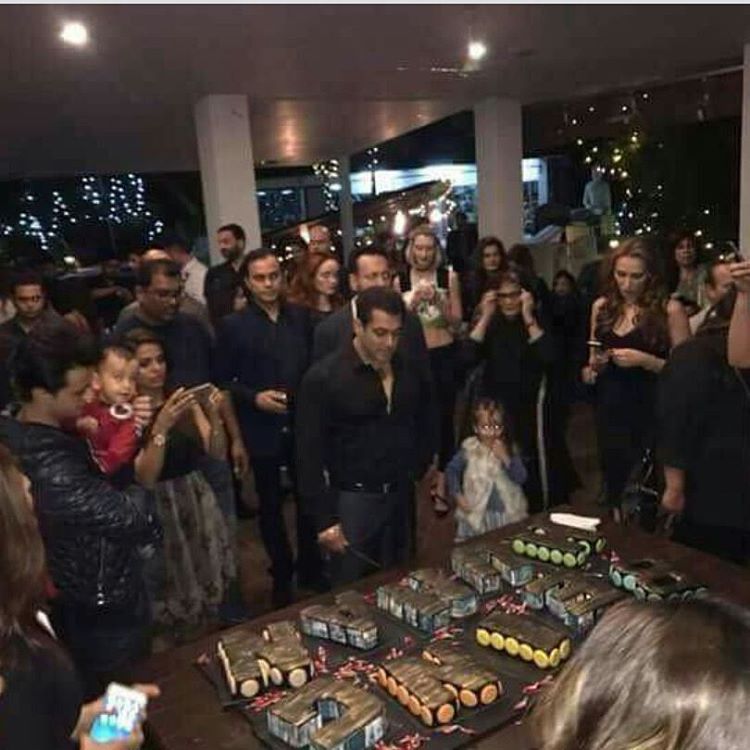 Did you notice Iulia Vantur at the corner with her mobile? 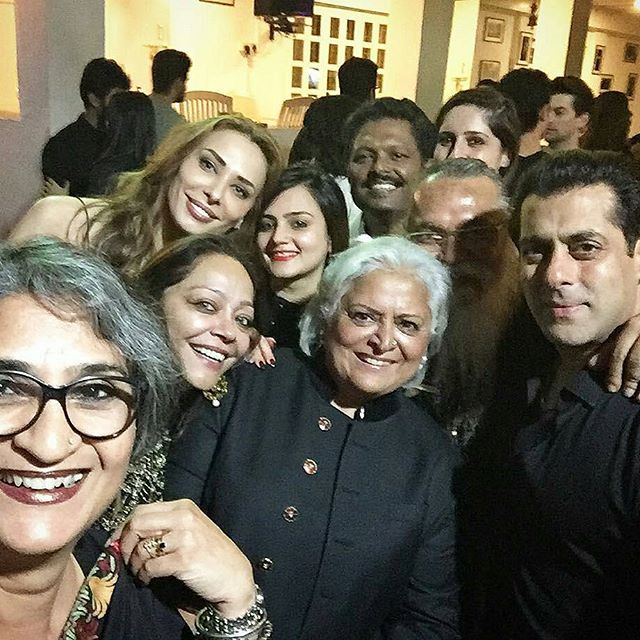 One last selfie before we say goodbye birthday picture! 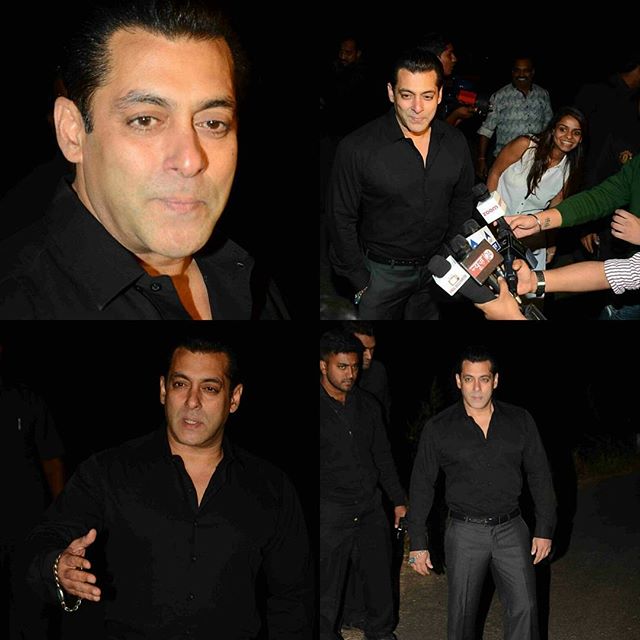 Here is the closer look at the birthday boy heading for his birthday party again. And yes the party ended by 3AM in the morning.

Loved or Hated Salman Khan is sure that one actor who never stopped entertaining us over decades. And he’s one of the biggest super star this country has ever produced. We wish him all the glory on his birthday.

This post first appeared on GirlandWorld! – Life And Army Life!, please read the originial post: here
People also like
Hampton Cannabis Expo Founder Gary Bierfriend On Conference's 5th New York Season
How To Help Your Husband Get On Board With Prepping – Part 2
Algorithmic Accountability Act: What tech leaders need to know and do now
Zama Marubelela buys new ride ahead of her 25th birthday – Photos