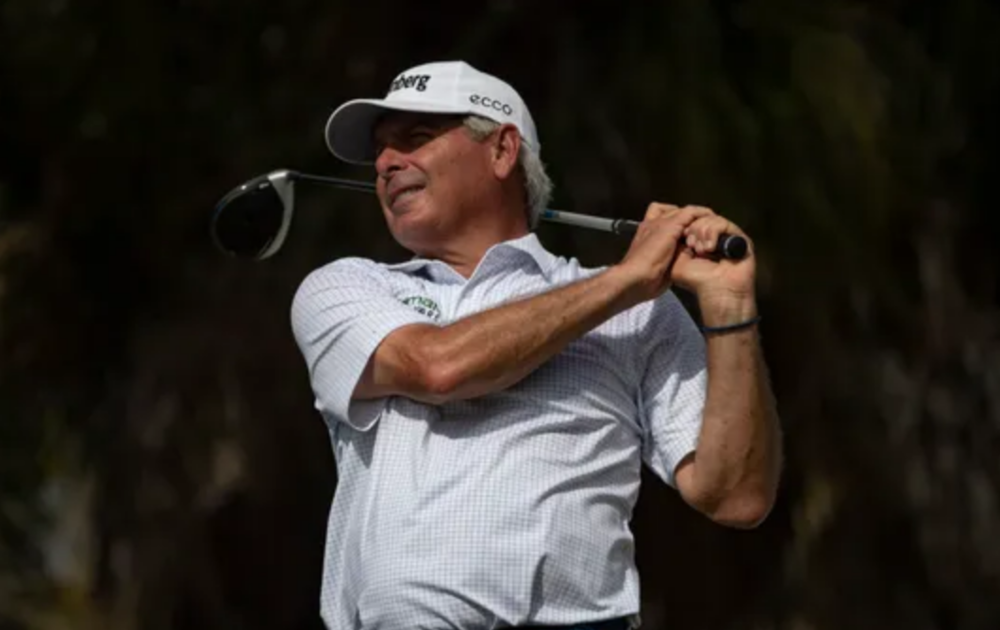 Two-time Genesis Invitational winner—yeah I went there—Fred Couples thinks the PGA Tour essentially has a prestige component that a new tour just does not have. Except that the prestige event he mentions does not exist as he refers to it…

"I saw Jay Monahan's quote. That's how long I follow it," Couples said Thursday, where the two-time Chubb Classic champion was practicing for this week at The Classics at Lely Resort.

"You play there, you don't play on the Tour," he summarized Monahan. "Your choice. You want to win one of these things or you want to win the L.A. Open?

Bernhard Langer said he talked to the World Golf Group or representatives of the tour about the concept and raised the very persistent question: how do players come and go, how does young talent emerge and what happens when great players become a little less great?

"I was talking to them," Langer said Tuesday. "Again, it's in competition with the existing tour. Those guys, so if you take top 50 in the world or whatever, 10 might fall out because they want to have the young talent come up. So where do those 10 go? You're not exempt anywhere, so where do you go? You're done. The tours didn't like it basically, I think. You're dealing in direct competition unless they're involved."

And the Golden Bear just shot it down as only he can.

Besides what happens to players on the bubble, Nicklaus hits on what I think is ultimately the proposed tour’s biggest issue: where will they play?

With today’s players cutting out alcohol, deadlifting more wait than any athletes have in the history of sports and generally being capable of superhuman status, their 340 yard drives severely limit options. The PGA Tour has several of the clear-cut best courses in major markets, while the others possibly able to host something likely have little interest.

Now, with smaller fields and if the ball didn’t fly so far, you might be able to drum up support for some more remote destinations or classics left behind by the modern game.