Tiger At 44: Stats And A Reminder That When Healthy, Playing A Stellar Course, He's Still The Best 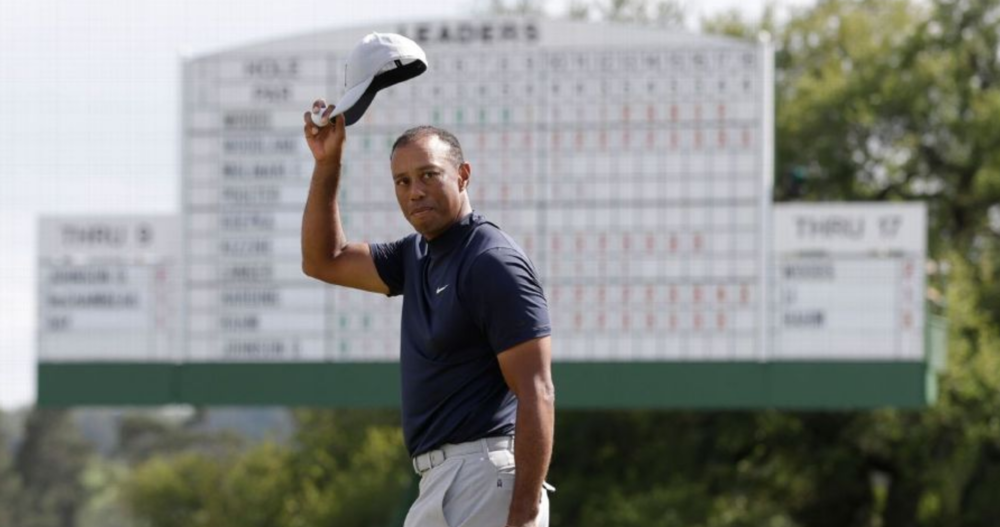 Tiger’s 44th birthday shares the perspective spotlight with the equally amazing Lebron James among the elites born December 30th (there’s Sandy Koufax too). And it’s always a nice chance to consider the state of Woods, which some years this decade has been a dreary exercise in wondering what if?

I was nervous about switching therapi…

What a sensational and bizarre year, as presented in four acts here by Bob Harig at ESPN.com. As amazing as the Masters win was—it was predictable to some—act four this fall may actually give us more to chew on. Harig writes of Woods’ August 20th knee surgery and the resulting renaissance:

The results were remarkable. Woods, who hadn't played competitive golf since the BMW Championship and only began practicing about a month before his trip to Japan for a skins game and the Zozo Championship, opened the tournament with three straight bogeys but still bounced back to shoot 64. He shot 64 in the second round and went on for a 3-shot victory, the 82nd of his PGA Tour career to match the record set by Sam Snead.

He was then in contention until the final holes at the Hero World Challenge, finishing fourth, before leading the U.S. team to victory at the Presidents Cup, where he looked like the best player among the 24, going 3-0 in his matches.

The only thing I’d add of the Presidents Cup effort: placed on a firm, fast course eliciting heightened precision, Woods demonstrated that he is still better than everyone else. If his body cooperates and the schedules align to give him opportunities to shine, he will win a lot more.

We’ll have time to consider 2020’s major venues later, so in the meantime enjoy Justin Ray’s 44 Woods stats at the 15th Club. Just a teaser:

42. Tiger won his 82nd career PGA Tour title this fall at the ZOZO Championship in Japan. Across his 82 victories, fellow players in those fields have been born from a span of 1922 (Doug Ford) to 1999 (Devon Bling).

41. Woods has won 18 World Golf Championship titles in his career, twelve more than any other player. Dustin Johnson, who has six, could win every WGC contested through the 2022 FedEx St. Jude Invitational, and he would still be one behind Tiger.

40. Woods’ 82 PGA Tour wins since the beginning of the 1996 season are more than the next two players’ totals on the list combined. Phil Mickelson (39) and Vijay Singh (31), Hall of Famers in their own right, have combined for 70 in that span.

39. Woods is the only player in history to win the U.S. Junior Amateur, U.S. Amateur and U.S. Open in his career. He has won each three times.

38. Tiger is a combined 14-1 in playoffs in his PGA and European Tour careers. The only player to beat him was Billy Mayfair at the 1998 Nissan Open.

Tiger At 44: Stats And A Reminder That When Healthy, Playing A Stellar Course, He's Still The Best