Odds, Picks And Who Will Get The Best Draw For The 2019 Open At Portrush 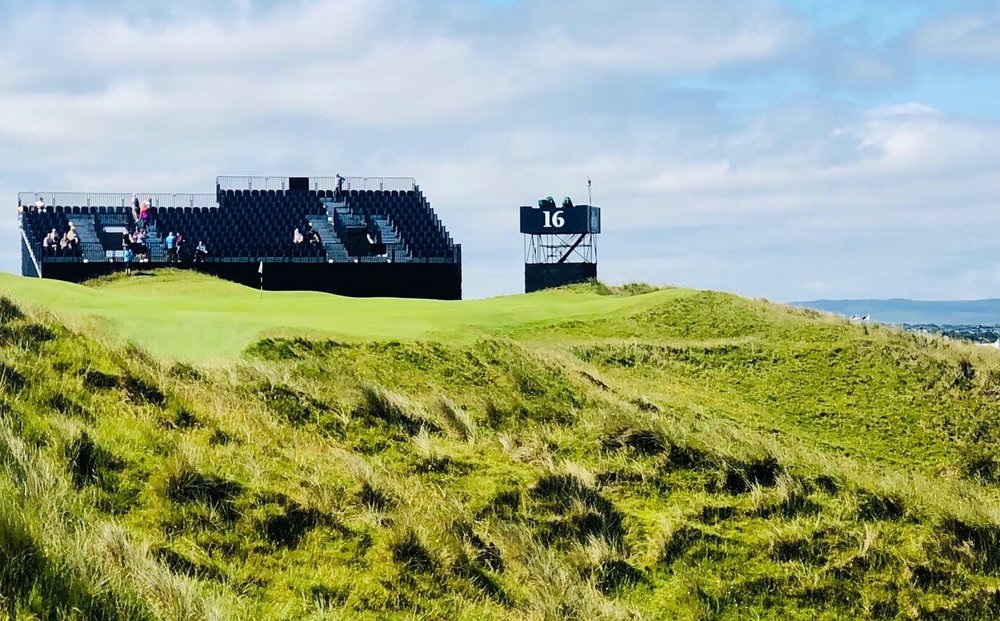 There is only so much we know about players and their feelings for (or against) Royal Portrush. And we don’t know whose wife yelled at them, whose caddie’s bad breath is wearing thin and whose chef just isn’t bringing it this week.

But we do have a Weather Forecast and so far it’s been pretty accurate this week. I tweeted the current Thursday/Friday weather forecast on Wednesday:

The forecasters warned of a miserable Wednesday at Portrush and they were correct. Here is their prediction for the next two days if you’re hoping to figure out luck of @theopen draw (for you @edmac2020). Worst wind sounds like midday Thursday. pic.twitter.com/lyYlsnWNi4

Given the tee times, the most significant chance for a disruptive wind event appears to be midday Thursday, potentially throwing a wrench in enthusiasm you might have for mid-morning and midday tee times by for names like Fowler, Matsuyama, McIlroy, Woodland, Casey, Molinari, DeChambeau and Scott.

You can monitor any and all winner odds here at OddsChecker.com.

There are also handy links her to other opportunities, such as a first round leader (a fun longshot option I enjoy), low English player, etc…

My top ten to watch heading into the event for Golfweek’s print edition got an update, with on Jon Rahm slid in over Tommy Fleetwood. Adam Scott might have made it too based on his recent major play and deep dive into Portrush, but I reserved him for…

Dan Kilbridge looks at some interesting bets and prices, including some head-to-head options.

Golf.com’s picks and reasoning behind them.

Sleeper picks are a big part of this round up by the Golf team on site.

On that note, I’m off to William Hill to do my part for the local economy. My tastes have moved from betting each/way on the winner pre-tournament given the silly odds. Instead, first round leaders, some longshots and missed-cut bets based on weather will have me handing over some notes. Good luck!

Odds, Picks And Who Will Get The Best Draw For The 2019 Open At Portrush