Getting started with Minecraft I described in a recent post coming to find some good uses for Minecraft with interested clients and groups. This previous post was about using Education Edition which not all have access to, so I wanted to make sure I described some applications for regular Minecraft. I first of all recommend getting started with the iPad edition, previously called Pocket Edition (there is also an Android tablet edition, both around $7 but then giving you everything you need). There is a lot to Minecraft that I don't even yet fathom but when you think of it as a digital LEGO set, that is a great place to start. Additionally one might add that there is evidence that involving LEGO in therapy improves communication and play skills, and these ideas can translate to Minecraft (I like good old LEGOs too).

In this post I will briefly describe creating a world and getting started. This has been a great context in groups in the past weeks of simply deciding something to build, using visual supports to preview a "future picture" (see Sarah Ward/Kristen Jacobsen's work and just look up "make a simple ___ in Minecraft" on YouTube, e.g. a swimming pool). In the process group members work on fulfilling a group plan, adding thoughts and play moves in the app, and of course, flexibility and conversation. You can also use Minecraft in straightforward language stimulation activities as it could be used to foster description, concepts and following directions skills (you can even add signs in the world with text on them).

I keep it simple and do a play and pass situation with one iPad, but your kids could tell you there are ways to have people join a world from multiple devices. In our situation, mirroring the iPad to an Apple TV keeps everyone engaged when it isn't their turn.

To get started, open the app and tap Play, and in the Worlds tab tap Create New. Name the world and change the game mode to Creative. Your students may balk and ask for Survival but I don't want them killing each other or being killed in the game. I wouldn't worry about all the settings but definitely scroll down and turn on Always Day so the screen doesn't maddeningly dim on you when it becomes "night" in your world. I learned that one the hard way. 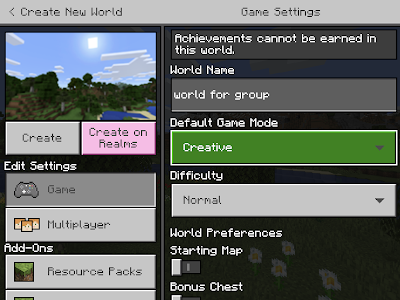 The arrows in the lower left allow you to move. Tap and drag your finger to "look around" and change your viewpoint. First step can be finding an open space to build something. 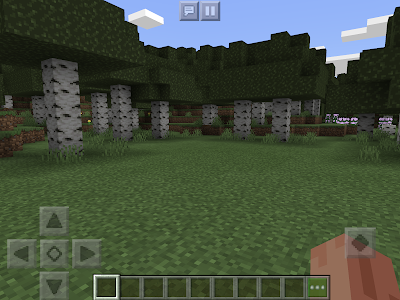 The diamond control on the right allows you to "fly" up or down as another navigation option. Note the bottom squares are your inventory of materials, and start out as empty. Tap the three dots to edit your inventory. 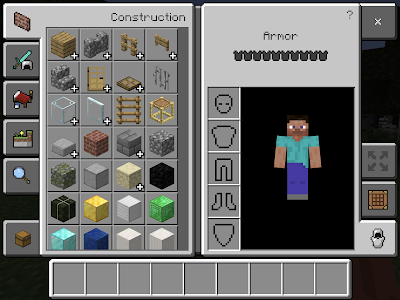 Items with a + are actually a category of materials. Tap to expand e.g. the blocks. Find something you would like to add to the inventory, tap it, then a square at the bottom to add it. 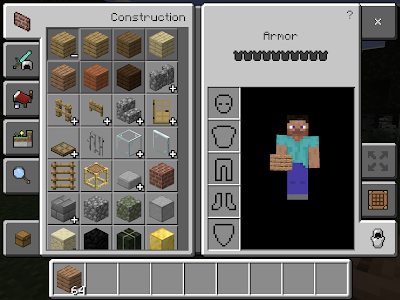 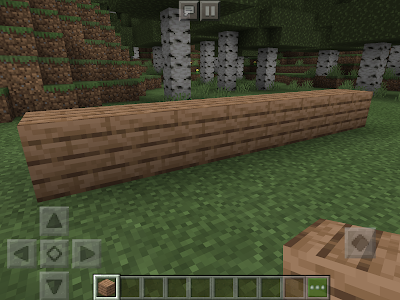 From here, build! Change your view so you can see a target spot, tap to place a block. Make a mistake, long tap and that breaks (removes the block). It just takes a little practice. Maybe make yourself a summer retreat to start!
STPC peeps, if you want to see my Jeopardy! episode (or for others, too), it is here!

This post first appeared on SpeechTechie- Technology, Apps And Lessons For SLPs And Teachers Who Like Words, please read the originial post: here
People also like
5 Best School Gadgets In 2022
Proporta – Latest Offers
The new iPhone 14 series launch date out: check when it is being released
20+ Fun Star Wars Snacks Busy Moms Can Make

Getting started with Minecraft