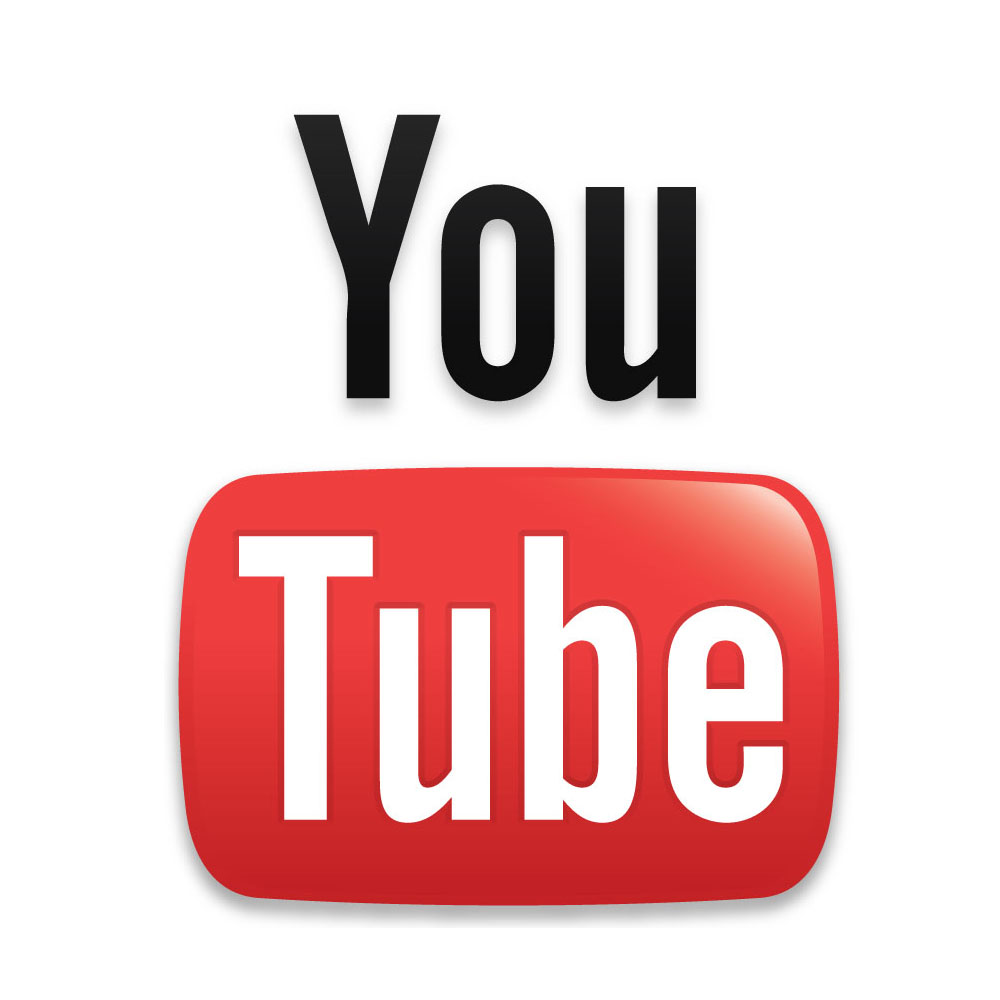 Since its inception in 2005, Youtube has become a platform
for people to express their views, entertain masses and also to have a career out of it by uploading their video content. From beauty vloggers to lifestyles one, from comedians to activists, from gamers to musicians, you can find anything you want.
ANYTHING.
People have been able to make millions from the platform as
Felix Kjellberg’s (Pewdiepie) income in 2016 reportedly was $15 million. (Yeah! We have all made a wrong career choice).
But for the common masses, YouTube is of great importance: entertainment, suggestion and some of my friends even study their engineering subjects from it.
There are various YouTube superstars like Zoella, Connor
Franta, Smosh etc who have millions Subscribed to them, but here is our team’s pick. Our favourite 5 YouTubers(or channel)
5.TVF 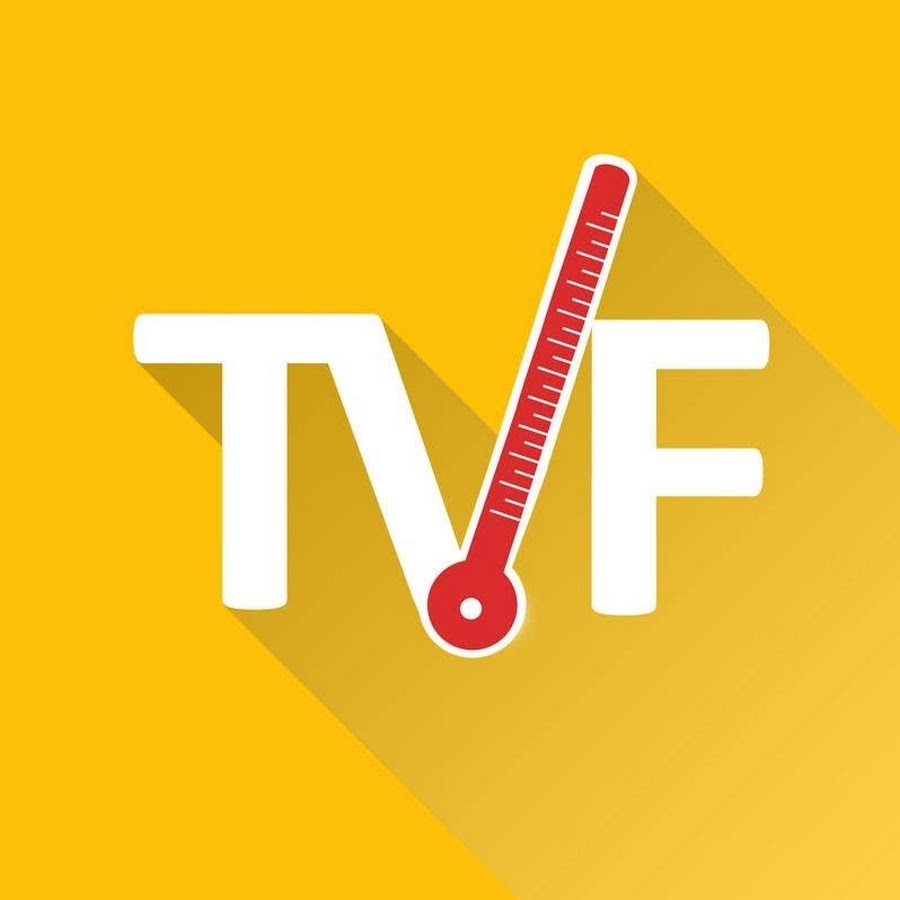 The Viral Fever, undoubtedly the best Indian channel
founded by Arunabh Kumar. Since its formation in 2010, it has grown and currently has more than 2 million Subscribers, and is one of the most subscribed Indian YouTube channel. Having being covered topics like Indian politics, lifestyle, reality shows, movies creatively, TVF Pitchers and Permanent Roommates is one of their best works.
4. Nigahiga

Ryan Higa, under the alias Nigahiga, is the fourteenth most
subscribed on YouTube with more than 19 million subscribers. He is one of the best YouTubers in the world, but is underrated. His unique style of humor, inoffensive videos and keeping videos interesting from start till the end is widely appreciated and acclaimed unanimously.
3. Tyler Oakley 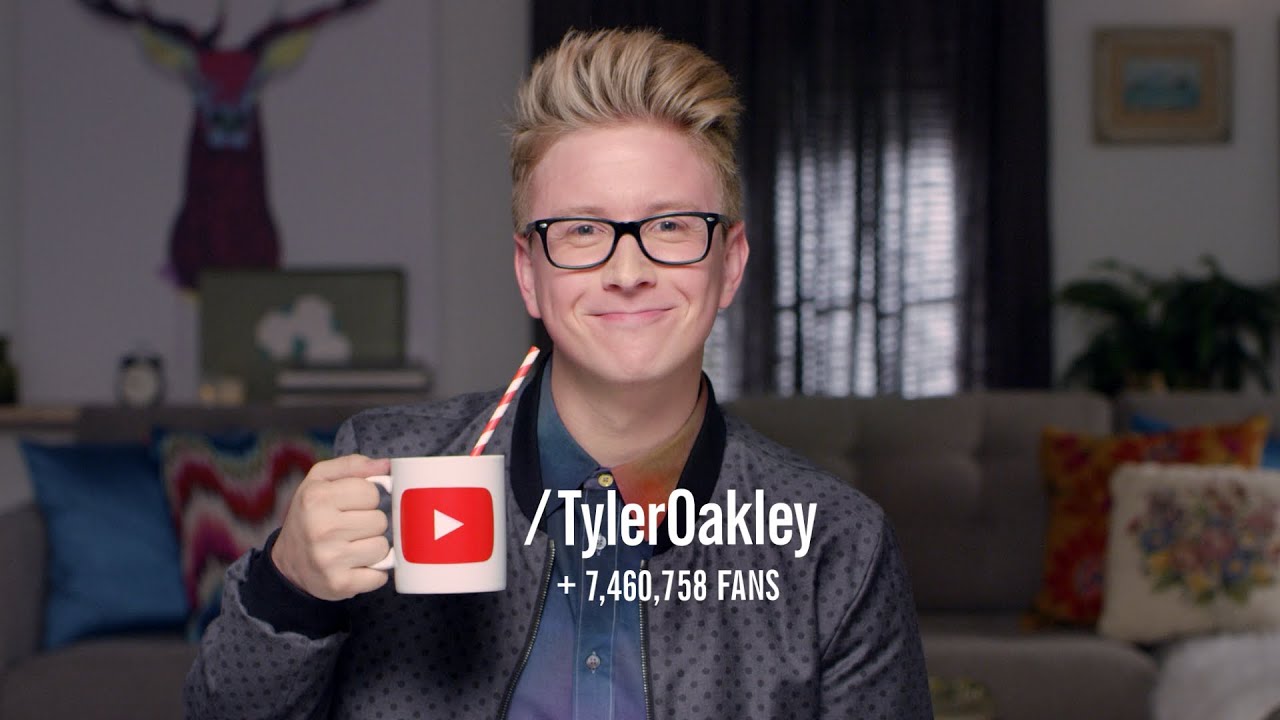 One of the most prominent  LGBTQ+ voices on the platform,
he is one of the best recognized faces of YouTube. Currently with 8 million subscribers and a strong 6 million followers on Instagram, he is best known for videos aimed at advocating LGBT rights and prevention of suicide among them. He is also winner of Two Teen Choice Awards, one he shared with singer and YouTuber Troye Sivan.
2.Jenna Marbles Jenna Mourey, known by the pseudonym Jenna Marbles
(Marbles being her dog’s name ‘Mr. Marbles’) is the second most subscribed woman on the platform with more than 17 million subscribers. Best known for her witty videos, how to trick people into thinking you are good looking and How to Avoid Talking to People you don’t wanna Talk to are one of her best works being covered by various newspapers. Under the pseudonym IISuperwomanII, she is one of the best youtubers in the world, and our number 1. Winner of two Teen Choice Awards and one People’s Choice Award, she has 11 million subscribers and is the most earning female youtuber in the world. She calls her fanbase Unicorns and frequently portrays Punjabi culture in her videos. Taking the help of her fictional parents Manjeet and Paramjeet (both played by Lilly herself), she makes satirical videos like How Girls Get Ready which is also one of her most popular videos.
Well, this was our pick of our favourite YouTube stars or
channels.
If you agree or disagree, participate in our poll of Favourite
Youtuber, and vote for your favourite one to get them featured in our People’s Choice YouTuber.