Number 19 of my top 25 style tips goes like this: “Never say never in fashion and style because you’ll be surprised at how your feelings about a look, colour or item can change over time.”

Never say never to a vibe, colour, fabric, or silhouette, because you might have to eat your words later. Rather say, no thank you for now, but maybe later. Over time your feelings about a look can change because the factors that affect our style can change. Our eyes also adjust to new looks over time. Sometimes you can’t imagine wearing something right up to the point that you fall in love with it.

How You Can Start a Lifestyle Busines…
Best Story-Rich Games on PC: November…
Mancora Peru Nightlife 2020 {Where To…
Afraid or not, life still marches for…
Three Facts about God’s Plan for Your…

Here are some of the times I said no or never, and then had to eat my words.

Back in 2006, I said I couldn’t go back to wearing skinny jeans because they weren’t as elegant or flattering as bootcuts. But my ‘80s gene went ahead and bought an inexpensive pair of skinnies from Mango a couple of months later to see if I could get used to them. Hubby Greg loved them right away and that was that. It took me a whole five minutes to get used to them, and I’ve been wearing skinnies ever since. I especially love them tucked into boots, equestrian style. Here are some old outfit pics from 2011. 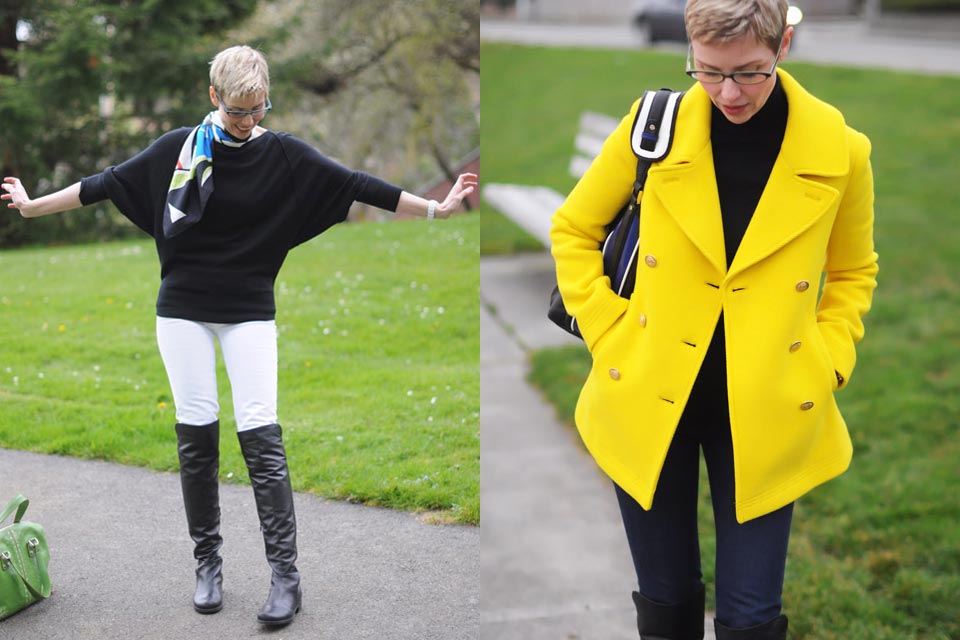 When Harem Pants began surfacing in 2008, I thought they were awful and said no way to the dropped crotch. In 2009 I went to Israel where I saw women of all ages wear them with panache, and it promptly changed my mind. I came back from that trip and bought a dressy black pair that tickled my fancy right away. I love wearing my harem pants, which are too avant-garde to date. They are still going strong nine years later. Here’s a harem pants outfit from 2015 that I wore to a cocktail party. 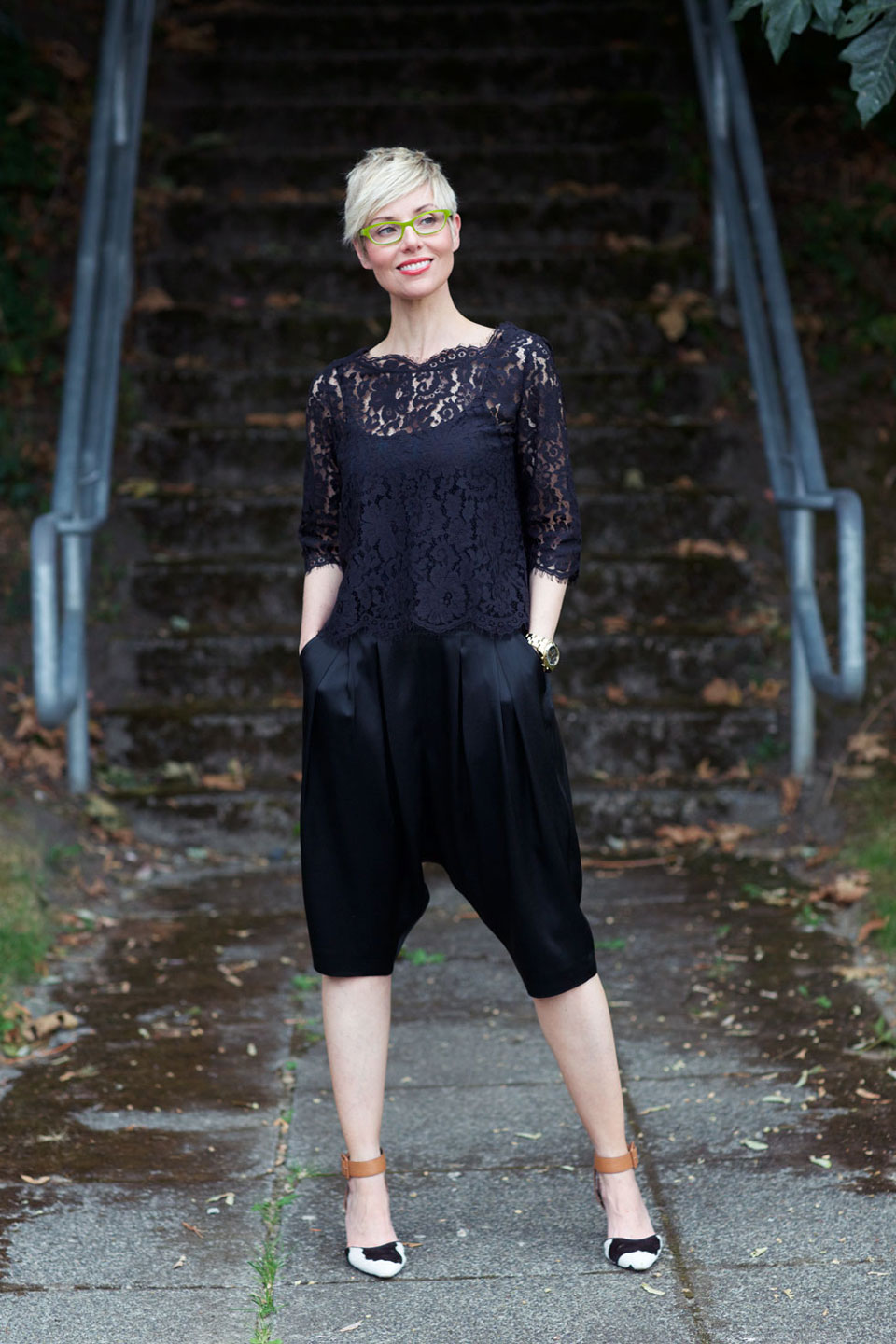 I said I would never wear Earth Tones, but boy was I wrong. In 2013, I saw a toffee pullover at J.Crew that reminded me of my late Mum who wore earth tones with the best of them. Feeling adventurous, I tried it on. Because it was very sentimental, it followed me home. I loved that jumper until it pilled a few years later. I’ve subsequently bought a toffee trench coat, turtleneck, cinnamon items, cognac booties and belt, and have substantial olive and burgundy capsules. The earth tone joke’s on me. Here’s a classic equestrian look from 2014 in a toffee turtleneck. 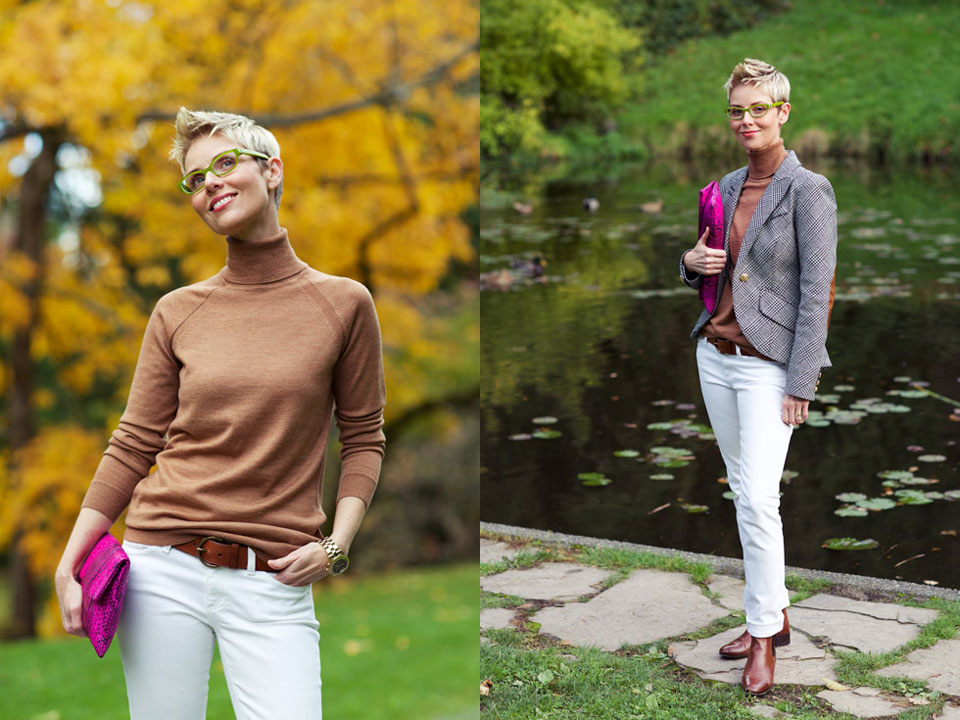 I used to say I was as Boho as Karl Lagerfeld. Well, that was codswallop because there’s a romantic, soft and flouncy integrity about a boho blouse that really appeals to me. Although my preference is more for boho-lite than hardcore boho, I will absolutely wear a boho blouse in the Summer because it’s pretty, breezy and comfortable. Here are flashbacks from 2015 and 2016 with my first few boho-lite blouses. 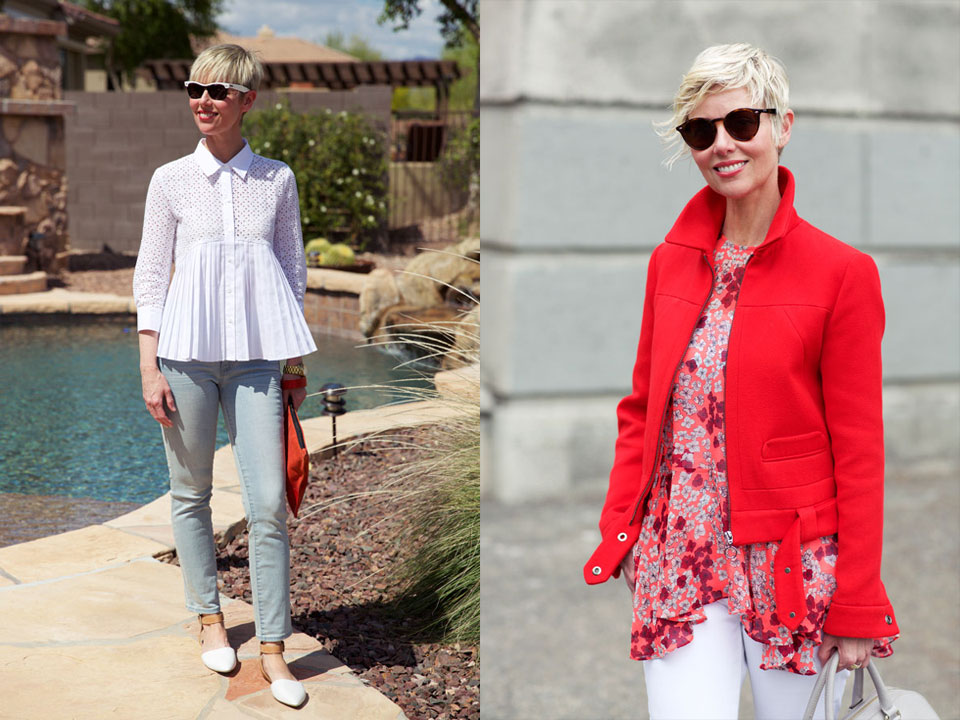 This collection shows my current assortment of boho blouses.

Over to you. I bet you’ve said you wouldn’t wear a colour, silhouette, look or vibe, until you did just that. You’re in good company. Time to own up!