black lives matter is a domestic terrorist group hell bent on making life better in the USA for black Americans but they are going about it in the wrong way.

Meanwhile someone or more than one someone’s fucked up DARREN Seals, 29 when they murdered him recently. He was 29 years old and found dead in a burning car.

He became known after the Michael Brown incident and became a known black activist for BLM.

So what are we to make of this?

Black lives do not matter to other blacks. 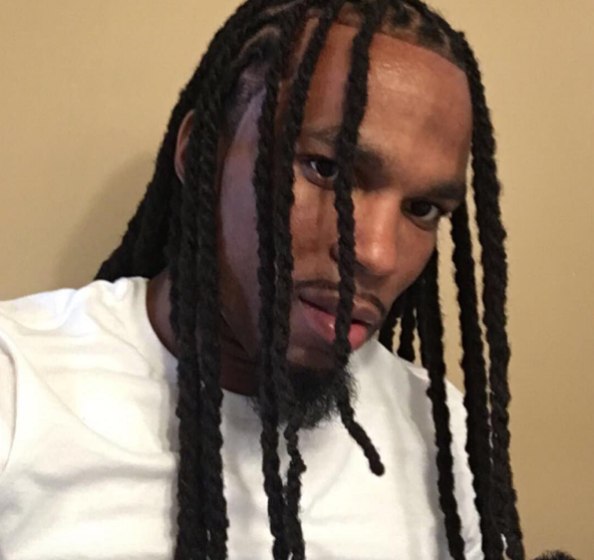 Darren Seals, who rose to prominence during the Mike Brown tragedy and subsequent Ferguson riots, was found dead in a burning car Tuesday. (Sept. 6) Seals was 29.

According to a press release by the St. Louis County Police, Seals body was discovered after the flames from the fire had been extinguished. Law enforcement responded to calls of a burning vehicle in the northern suburbs of St. Louis. According to reports, police were not aware of Seals prominence in the community or with the Black Lives Matter organization.

Upon learning of Seals death, other activists took to social media to share their condolences.