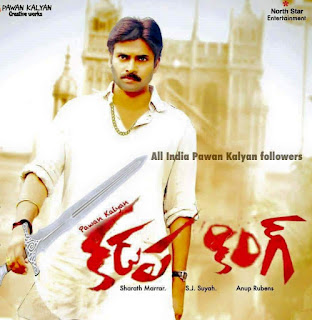 Power Star Pawan Kalyan's new film sets has gone up. Pawan has not yet joined in the shooting. However, the scenes between the actors, the director will be shooting. Pawan scheduled to commence in the next two weeks, said the other. The title of the film kathaide Kadapa King would think that social media is a Story.
Pawan when a young age will love a girl. Since, however, failed love, and ceases to be celibate. The actual wedding, marry a stranger amongst them and finally become a girl again and transforming power. The dark age, will love the sight of the girl. However, the girl's family, who faction struggled to persuade the rest of the story is going.
Music : Anup Rubens
Actress : Sruthi Hasan
Production : North Star Entertainment
Producer : Sharat Kumar
Director :  Dali