MUSIC: Hassanah – Just For Us 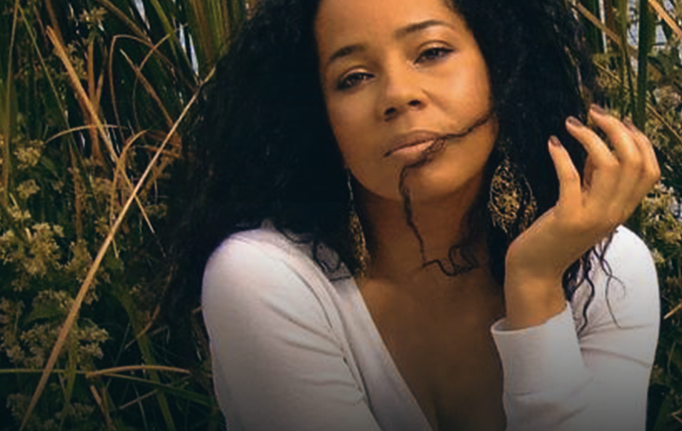 Hassanah is a Multi-cultural Soul artist with an exotic Nigerian Afrobeat twist. Fans describe her as the new Sade and testify her sound is a breath of fresh air for Urban World music today.
In a sea of performers she shines forth with the soulful beauty of her voice and the unique blend of Jazz, R&B and African influences in her songs.
A featured artist with reggae greats such as Mikey Spice,The wailers of Bob Marley fame and Freddie Mcgregor to name a few. Among her many musical accomplishments, In 2006 Hassanah recorded the beautiful duet ‘Friends Anyway’ with Mikey Spice and soon after was featured on US rapper Young Jeezy’s smash album ‘The Inspiration’ on the track ‘What You Talkin Bout’. She was also the recipient of fashion label Diesel’s UMusic award in the urban category.
2015 was a year of creativity for Hassanah. She released the scintillating soulful house single ‘I Know Better’ in collaboration with her group Selou. The song received over 170k sound cloud listens in the first 3 months and was met with glowing reviews from listeners worldwide. Meanwhile she worked with Rnb and reggae producers across the globe from the respected Soljie Hamilton ( Buju Banton) to the powerhouse Hawaiian studio ‘The Level Productions’ to produce original music. Her current release for 2016, is the soulful Afrobeat love song ‘Just For Us’ with production by ThExchange project out of Kenya
Hassanah sets a new standard of musical quality, filling the much-needed role of a female artist in the diaspora with a sophisticated melodic sound of substance and soulfulness, matched with heartfelt lyrics that soothe the soul.
DOWNLOAD NOW

An end to Bitcoin? Google Pay “smart …
How To Stay Focused And Motivated In …
The Ultimate Winter Bucket List Accor…
Beautiful Celebrity Couple Pics
Where To Stay In Barcelona 2020 [The …

MUSIC: Hassanah – Just For Us