Idioma: En
Wikie Pedia | A Blog , Where You Can Find Every Information
wikiepedia.wordpress.com
Follow me
Share me

Google Chrome Will Start Blocking Flash Content From This September 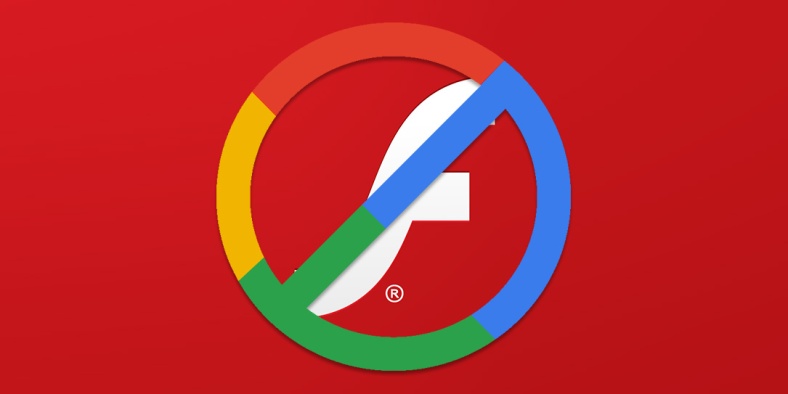 Google recently hammered a nail in the coffin for Adobe Flash Player’s web standard. In its blog post on August 9, 2016, it praised Flash and acknowledged its ‘pivotal role’ in the adoption of animation, video and gaming on internet. But at the same time Google even announced that it is going to de-emphasize Adobe Flash in its Chrome browser in favour of HTML5 from September.

Today, more than 90% of Flash on the web loads behind the scenes to support things like page analytics. This kind of Flash slows…

Africa to be the “Game Changer” of th…
Little Net Big Net
How to Become a Successful Affiliate …
Today I am thinking about who I am wr…
Google News: Learn how to do SEO for …

Google Chrome Will Start Blocking Flash Content From This September

Subscribe to Wikie Pedia | A Blog , Where You Can Find Every Information