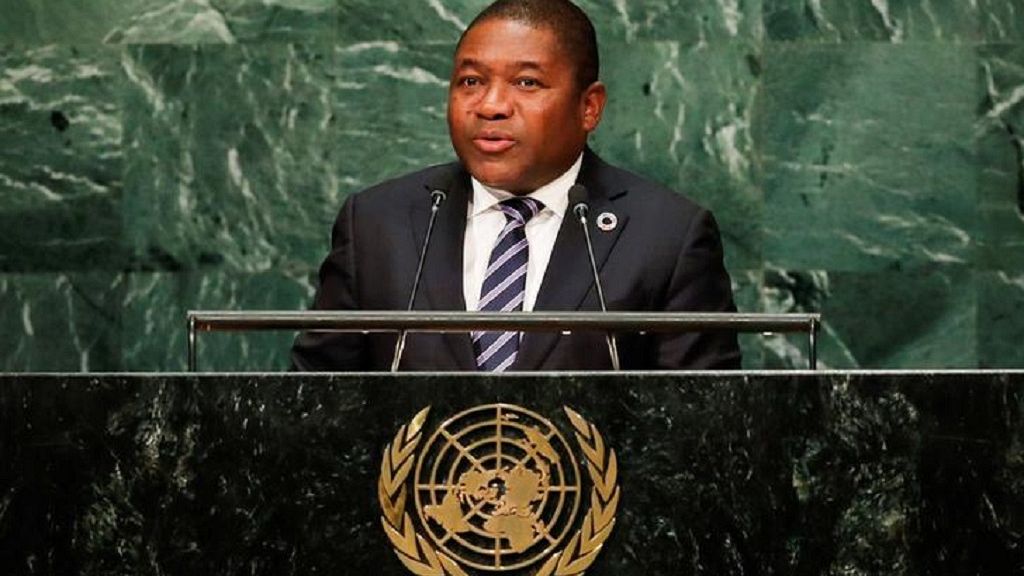 A Human Rights Watch (HRW) report released on Friday is calling for justice in Mozambique over violence that intensified between government forces and rebels, before a ceasefire deal was agreed.
The report titled ‘State security forces and Renamo abuses in Mozambique’ highlights killings and torture meted out by both sides between November 2015 and December 2016 as the country appeared at risk of returning to its long bloody civil war. 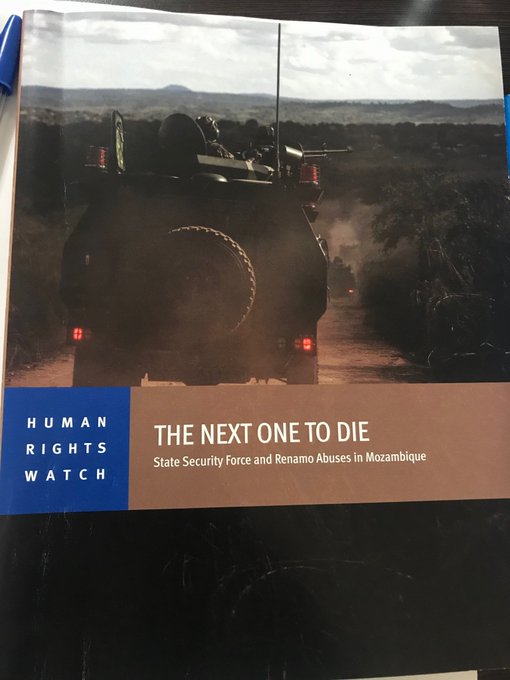 Twitter Ads info and privacy
Renamo rebels had fought a 16-year war against the ruling Frelimo party until 1992, and unrest again boiled over in 2015.
“More than a year since the ceasefire was declared, the Mozambican government has not held anyone from its security forces or Renamo accountable,” said HRWprogramme director Iain Levine.
The report which offers evidence of torture and abduction by government soldiers, deadly ambushes on public transportation and health clinics by Renamo rebels, urges the government to investigate the abuses and administer justice.
“The government should investigate abuses by both sides and bring those responsible to justice.”
President Filipe Nyusi has vowed to push ahead with peace talks after holding a meeting with Afonso Dhlakama, head of Renamo, last August.
The meeting was held in the remote Gorongosa mountains where Dhlakama has been in hiding since 2015, surrounded by armed loyalists.
Renamo, which also holds seats in parliament, is seeking greater decentralisation and better integration of its supporters into the police and military.
HRW said its report was based on 70 interviews with victims, police officers, soldiers, politicians and activists.
The government denied the allegations, while Renamo dismissed the report as “propaganda”.
“Justice for both government and Renamo forces is crucial for the ceasefire to become an enduring peace,” Levine said.
Mozambique is still recovering from the 1976-1992 civil war during which one million people died in years of sporadic fighting between Frelimo and Renamo.
Source: AfricaNews


This post first appeared on Peace Index, please read the originial post: here
People also like
MRS THATCHER’S DREAM
14 Best Black Friday Deals on Refrigerators
What Investments Are Safest in 2022?
Hong Kong’s First Case Of A Luxury House With A Value Of Over 100 Million Having Serious Quality Problems, While The Government Fails To Act
Taiwan Leader Tells China War ‘Absolutely Not an Option’
One ton of cocaine found hidden in cat litter in Brazil