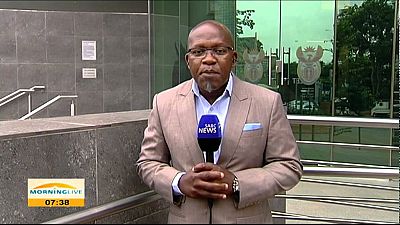 A South African journalist fired last year for speaking against a controversial Editorial Policy introduced by the public broadcaster South African Broadcasting Corporation (SABC) has won his case at the Supreme Court of Appeal.

Vuyo Mvoko is one of the eight SABC journalists who lost their jobs after they accused the public broadcaster of enforcing censorship through the editorial policy that barred employees from airing images from last year’s violent protests in May.

Editorial: The Rock And Roll Hall Of …
Are there Differences between Real an…
Doudoune longue zippée à capuche, ple…
The Potential of Smart Contracts in H…
Twitter Opens Account Verification Pr…
As a part-time employee serving as the broadcaster’s
contributing editor, his three-year contract ending in 2019 was not re-instated like that of the seven other permanent employees who won their case at the Labour Court last year after SABC’s ban was declared illegal by the Independent Communications Authority of South Africa (Icasa).
SABC was ordered on Friday to pay the cost of the case and the journalist’s contract be re-instated.

People should no longer be afraid to speak out. What the court today underscored was the fact that the SABC belongs to all of us. 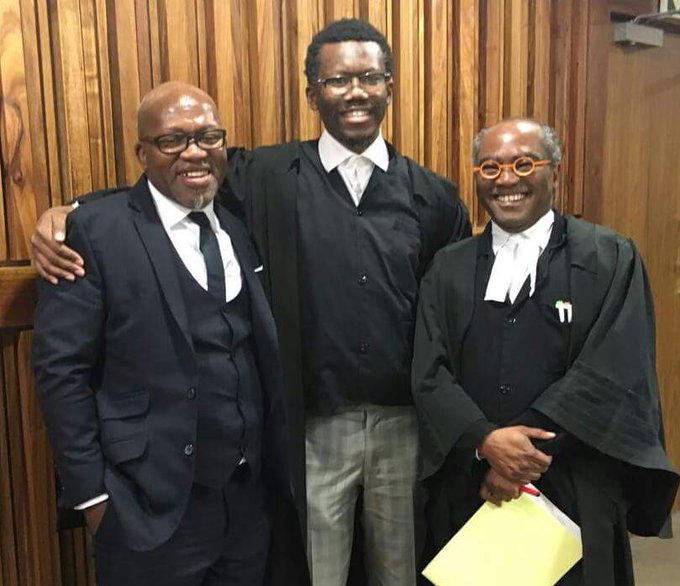 vuyo mvoko @vuyo_mvoko
YES...!!! WE'VE WON AGAINST THE #SABC & THE SCA HAS RULED THAT THE SABC MUST PAY COSTS OF THE CASE. AMANDLA! #NotInMyName

Twitter Ads info and privacy
“People should no longer be afraid to speak out. What the court today underscored was the fact that the SABC belongs to all of us,” he told local media after posting a picture on Twitter with his lawyers celebrating his victory.
The journalist is currently working with 24-hour privately-owned television news broadcaster eNCA.
Source: AfricaNews


This post first appeared on Peace Index, please read the originial post: here
People also like
Editorial: The Rock And Roll Hall Of Fame
Are there Differences between Real and Online Blackjack?
Doudoune longue zippée à capuche, plein hiver
The Potential of Smart Contracts in Healthcare
Twitter Opens Account Verification Program For Everyone; Here’s How You Can Apply
A Balanced Response to Allen Gwinn
7 Reasons Why You Should Hire A Female Divorce Attorney