This was a walk down memory lane - a personal tribute to my dad's pioneering six-month deputation in 1978 as part of a Government of India Goodwill Expedition to the Sentinel Islands. 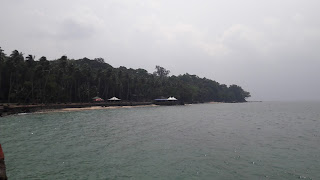 Port Blair has witnessed a sea change over the years, literally and otherwise. The good old Ross Island saved it from fatal destruction but it remains an unfortunate witness to Port Blair's social and cultural disintegration that pervades the place end to end. Talk to the local folks and a silent debate ensues over son of the soil claims - between the Tamilians and the Bengalis. It's more of a passive war of words but very unsettling all the same. Not that the rest - Keralites, Punjabis, Andhraites, Maharashtrians, Biharis or Marwaris are peace loving - but being the minority, they prefer to keep mum, probably cursing the ruling class in the vicinity of their homes, over bread and beer. Unlike other places in India, there's hardly a riot here but that doesn't mean the populace believes in solidarity. People run riot of a different virtual kind in this union territory.

But the biggest nuisance value to the Island is from mindless tourists. The Terrorism of Tourism is multi-faceted: whether in the form of the highly toxic and contagious "selfie" mania (taking selfies with Veer Savarkar is their favorite pastime), pathetic littering on historic spots, endless shopping sprees on busy streets or heinous hogging (both food and limelight) in all modes of public transport. It continues unabated only because tourism ensures a steady revenue stream. 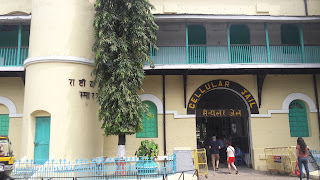 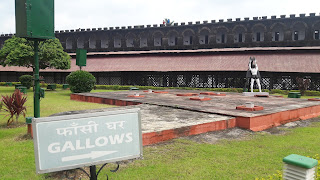 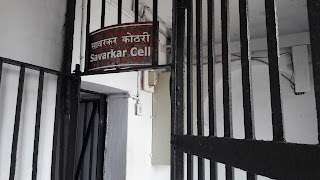 Another disturbing sight is the surreal real estate in the Island town - wonder what sadistic pleasure the developers (read damagers) have derived by erecting the choicest of pathetic structures - probably they wished to pay tribute to the ancient ruins through their modern interpretations. 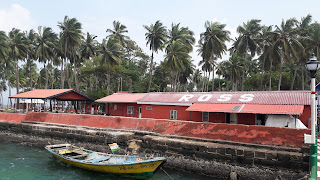 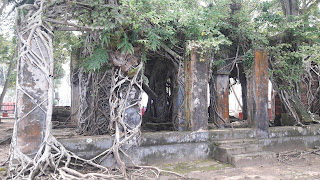 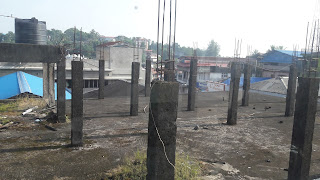 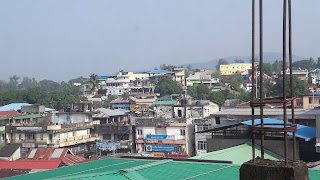 I tried to draw solace - finding my way through the Aberdeen bazaar which my mom frequented for groceries, the Central Bus Stand where me and my sister enjoyed the sheer thrill of countless "Milk Pepsis", the campus of our school - the Kendriya Vidyalaya, the site of the now-defunct Wimco factory where we had our night strolls, and the old building of the Anthropological Survey of India where my dad worked in a small cell reserved for the Archaeological Survey of India. Hard as I tried, I could not find the cottage that was once my home. I searched in vain across Delanipur and Haddo but no structure or even the inroads matched the picture in my mind's eye. I ended my pensive search in the convenient conclusion that since the entire Island was once my home, why care about one locality? 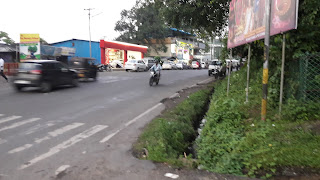 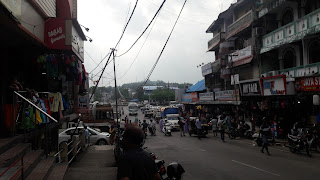 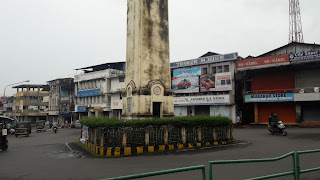 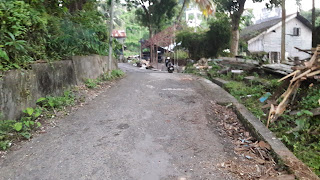