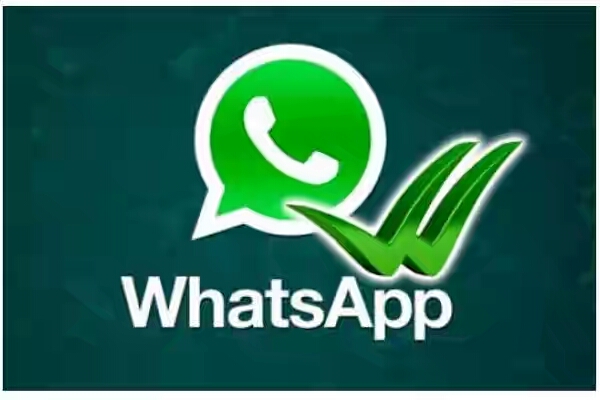 Earlier this week Whatsapp celebrated its 7th years anniversary with its 1 Billion Active users, instead to break a bad news on such a good day, the team decided to wait till on Friday when they announced that: the app will soon be discontinued on BlackBerry and Nokia devices running those company’s operating systems.

Yes! that include the Blackberry 10 device, Though the new Android-powered Blackberry Priv slider phone might probaly survive this heat because it was built with Android OS.

According to WhatApp Announcement

As we look ahead to our next seven years, we want to focus our efforts on the mobile platforms the vast majority of people use. So, by the end of 2016, we will be ending support for WhatsApp Messenger on the following mobile platforms: 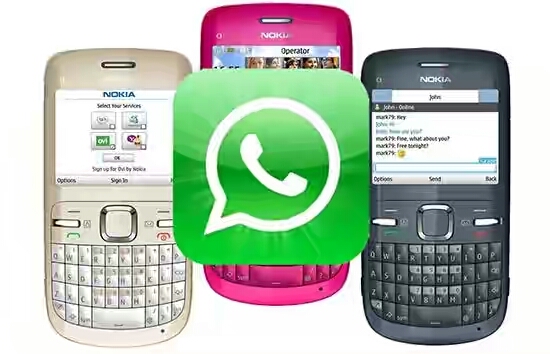 While these mobile devices have been an important part of our story, they don’t offer the kind of capabilities we need to expand our app’s features in the future

The Nokia S40 discontinuation will deeply affect developing countries like Nigeria because most people still uses old Nokia phone. The like of Nokia asha 200 and 203, Nokia 6100, 6200, Nokia c2 and c3 just to mention a few. I know most of us still love our old nokia phones. WhatsApp suggests “upgrading to a newer Android, iPhone, or Windows Phone” if you want to keep on using the service — if not, you’ll need to find another messaging service by the end of the year before the service got discontinued.

China Prepares To Place Restrictions On US Trades as Tensions Intensify

“Xicago”, a Celebration of the Latinx Music Community

How To Keep Your Child Safe By tracking GPS, Phone calls,Text Messages Easily

Personalised Sweets in the Summer

Two Poems: Anansi on Capitalism and Summertime by Shakeema Smalls