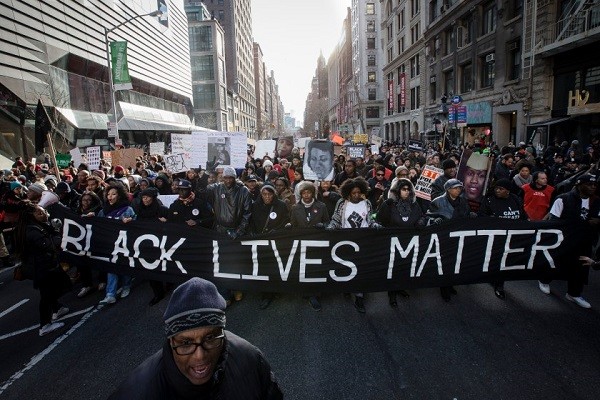 According to the Nation Kenya , the young teenager was involved in an altercation with an unidentified person causing the Police Officers to intervene. The police were reported to have told the the young man to drop the broom he was holding before pulling out their guns and shooting him four times. The shooting took place at 210 South Rio Grande Street and the scene was said to have been chaotic, calling for the deployment of over a hundred police officers. 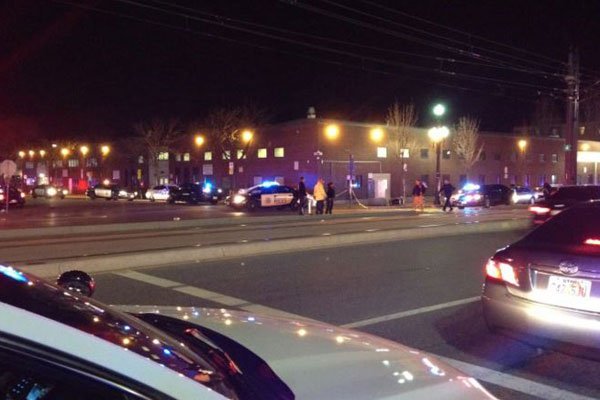 The shooting stirred up angry reactions from bystanders who said they felt the officers did not give the teen, who was reportedly wielding a broomstick, a chance to surrender.
“He wasn’t even swinging at anybody and didn’t know that the cops were behind him. He barely turned around before they shot him,” one of the bystanders said.
Hundreds of people protested angrily saying there was no justification for the police to open fire. The protest caused heavy traffic in the busy down town area as protesters began throwing glass, debris and rocks at police officers. The boy was left unattended to by the police officers as he lay on the floor bleeding profusely until an ambulance came.
Source: The Nation