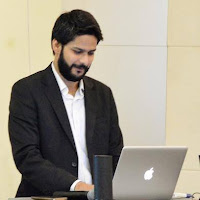 Rahul tyagi is a very good ethical hacker and author.he is a postgraduate in computer science .he has written two books about ethical hacking.currently he is working for lucideus a cyber security training and solution center.

He is technical head of Newspaper association of India , Vice-president in cyber security and Anti-hacking organisation. 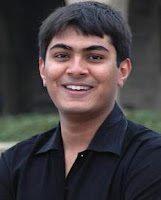 Ankit fadia is a very famous ethical hacker not only in india but also throughout the world.he is the youngest author to be published by macmillan.He is the brand ambassador of Digital india campaign.he was awarded "security charlaton of the year" at Defcon 20.

He made an Youtube show called Geek ON The Loose
Mtv show : What The Hack
Unzipped by Dell :it contains 50 videos 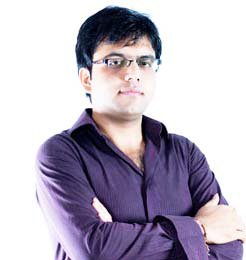 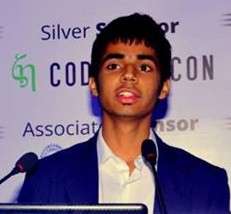 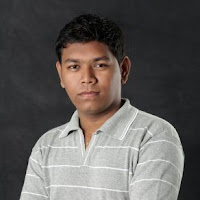 Falgun rathod is an information security and cyber crime consultant.he has solved several cyber crime cases he has been assisting many government agencies . 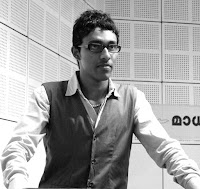 Benild joseph is an ethical hacker and cyber crime researcher.he is also working with various law enforcement agencies,police departments and corporate companies.he has also worked on lot of security projects at ICTTF,CCIB,CSFI and IISRO.

Co-author of book CCI written for law enforcements in India.
He has discovered crucial vulnerabilities in sites Facebook,Yahoo,Sony,Blackberry,AT&T etc. 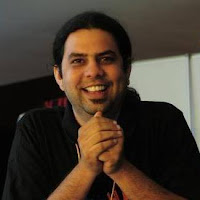 Aseem jakhar is a security researcher.he has worked on various security softwares including Anti-virus,Anti-spam,multicast packet reflector,bayesian spam filter and Merapoint messaging.he is well known in fields of hacking and security.
He is the founder of a open security community called Nullcon
website: www.nullcon.net 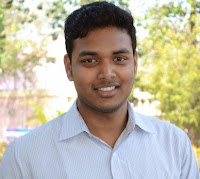 Pavan kushwaha is a cyber security expert.he has identified loopholes in  mobile networks and social networking sites from the age of 16.he started a company kratikal which provides solution to cyber threats.
Website: www.kratikal.in
www.pavankushwaha.blogspot.com 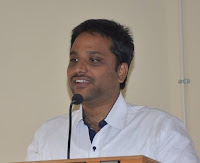