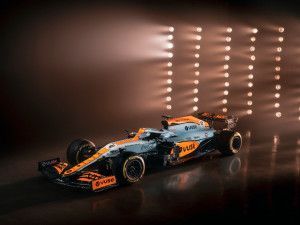 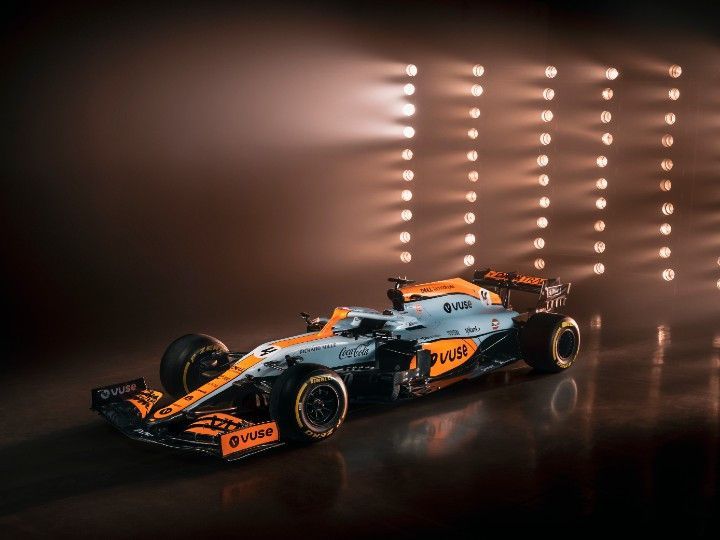 McLaren is set to bring back a piece of its iconic past for the 2021 Formula One Monaco Grand Prix, with a special one-off livery for the MCL35M race car. The livery, which has just been revealed, celebrates McLaren’s association with Gulf Oil, dating back to the days of founder Bruce McLaren in the late 1960s. The two renewed their partnership in July 2020. 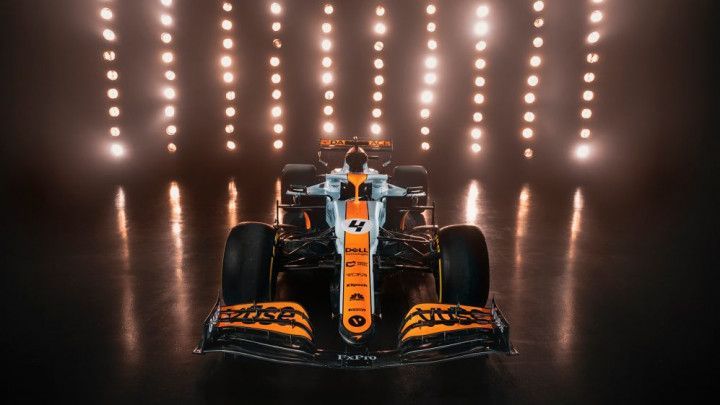 At a glance, McLaren has certainly managed to honour its association with the Gulf, with the MCL35M shod in the iconic blue-orange livery. It’s a nice upgrade over the current papaya orange and blue colour combo. This is the second time a McLaren race car will carry these colours after the McLaren F1 GTR that finished in second place at the 1997 24 Hrs Of LeMans. And McLaren’s modern take on the MCL35M lively resembles the F1 GTR, with an orange stripe running down the middle. 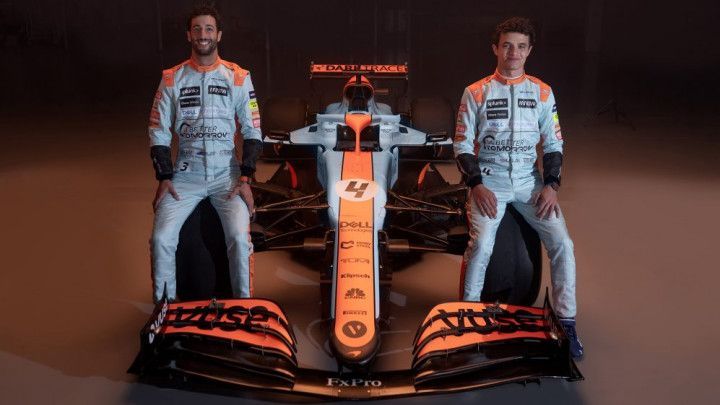 The retro Gulf Oil-themed livery doesn’t just stop at the car, it’s also been incorporated into the driver lineup, Lando Norris and Daniel Ricciardo’s race suits, and the team kit. Both drivers will also get specially designed helmets for Monaco. We can’t wait to see the result of including these iconic colours on the helmets. 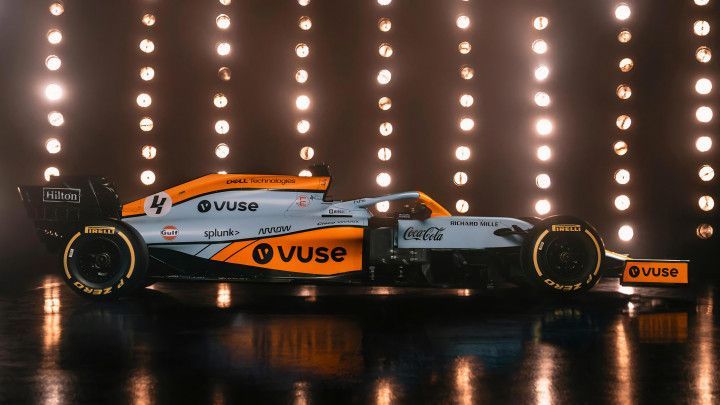 If you ask us, we’d love to see McLaren retain this Gulf livery as a permanent fixture considering it makes the MCL35M one of the sexiest looking cars on the grid. Also, what better way to showcase the iconic McLaren-Gulf partnership than through this livery? In the meantime, here are other in motorsport, aside from McLaren in Formula One. 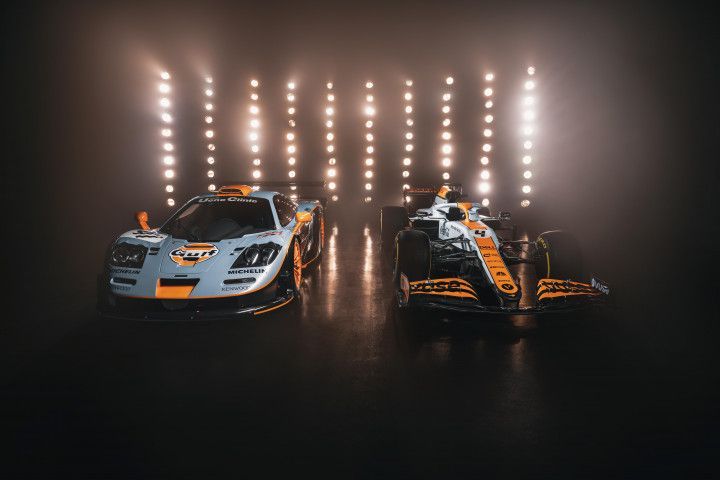 Get ready to see the Gulf liveried McLaren MCL35M on track at the Monaco Grand Prix scheduled to take place from May 20-23, 2021.

Short Happiness Quotes From Famous an…
Add to cart McDonald’s food and merch…
The Cage of the “Surreal” – Post 1 of…
Sterling y April: la pareja lésbica d…
9 Ways to Design A Home With A Coasta…