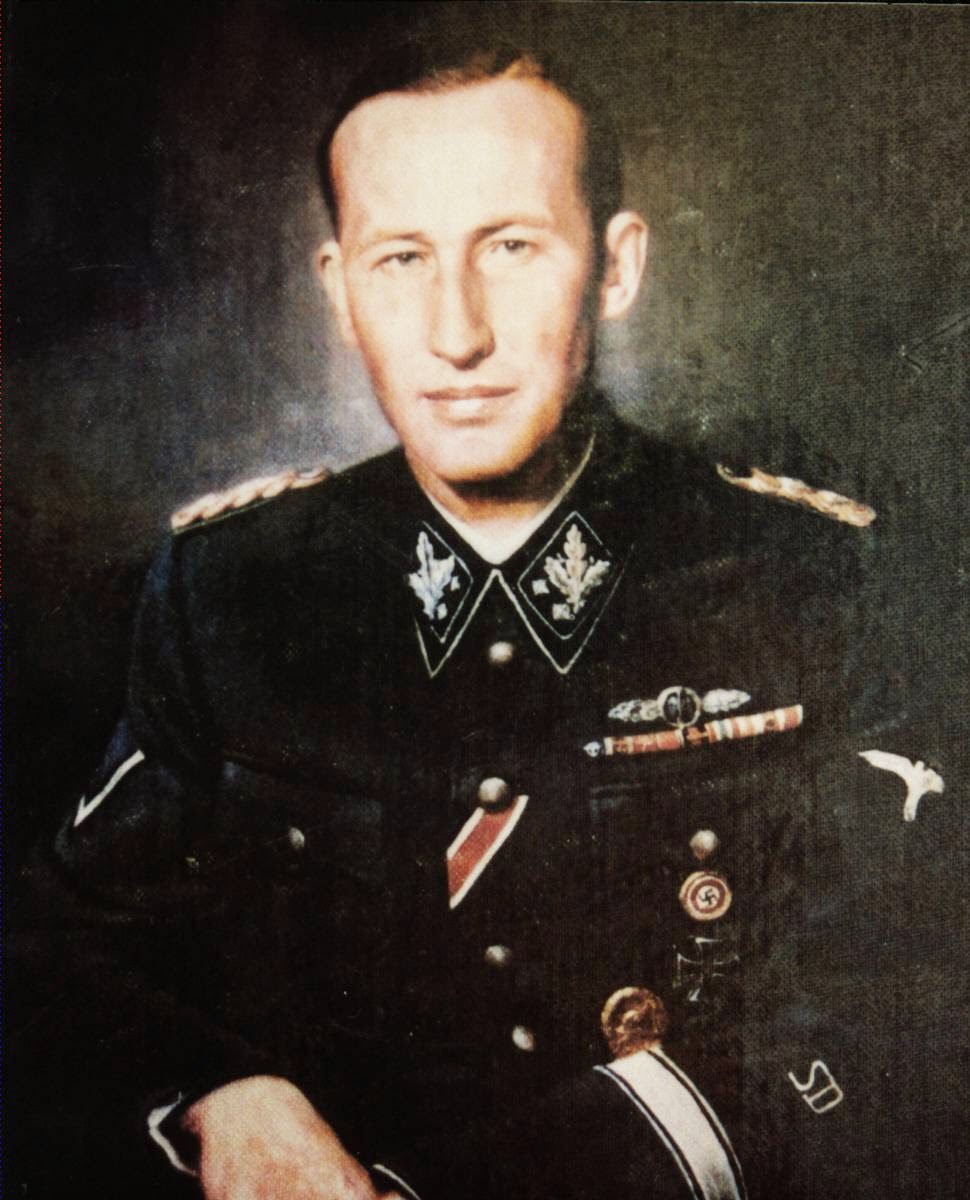 Reinhard "The Hangman" Heydrich was the chief of the Third Reich's Security Office during the World War II. One of the most highest ranking officers in the Nazi Party, he was was feared even by Adolf  Hitler himself, who described him as "the man with the iron heart". He is the one of the main architects of the Holocaust, and the one who found the false pretend for the Nazis to invade Poland. After being appointed a "governor" in Bohemia and Moravia, now the Czech Republic, he organised mass executions to ensure the Czech people cooperation. He Died nine months after a failed assassination attempt, to which Gestapo Officials retaliated, by wiping out the entire village of Lidice.
Kim Il Sung
1912-1994 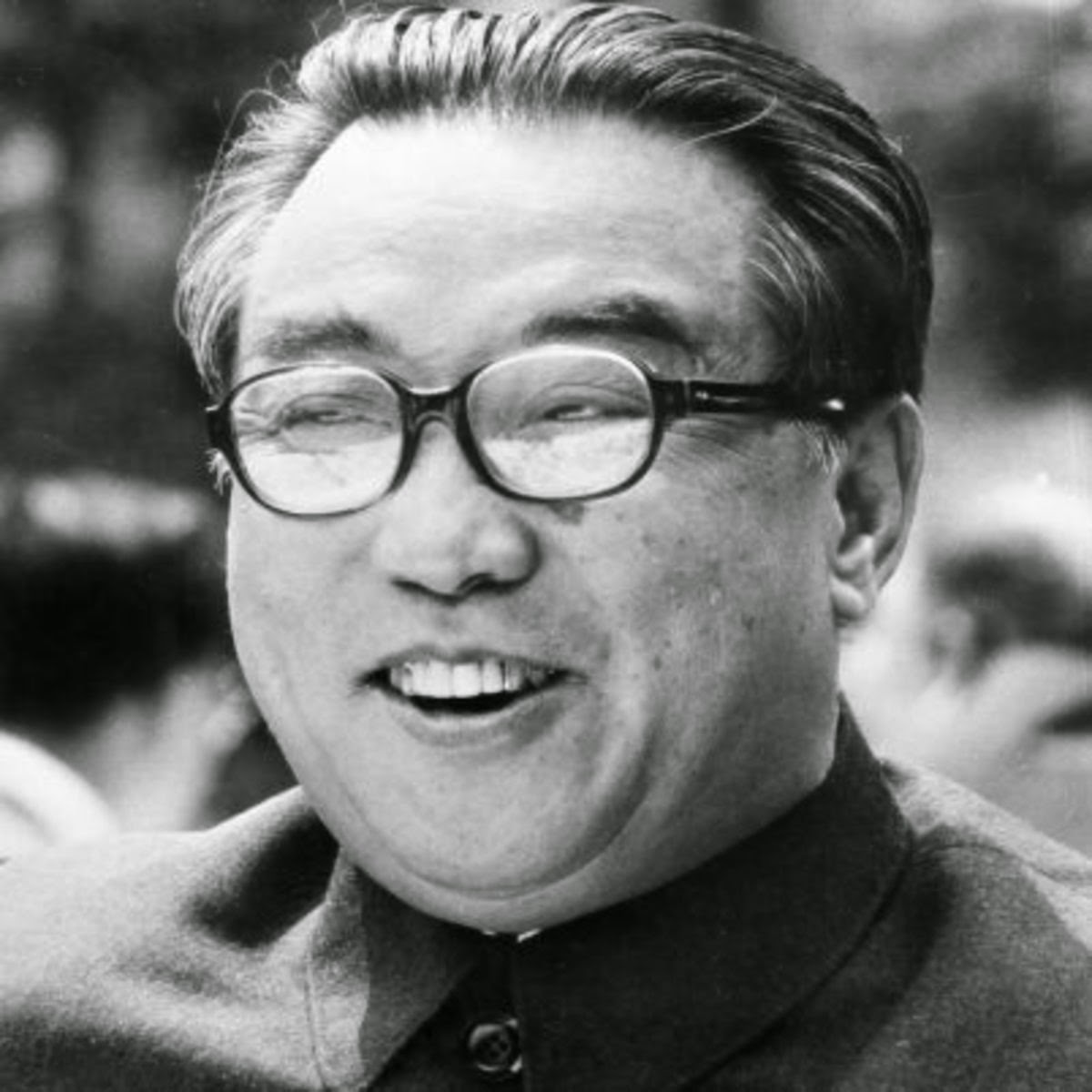 The Dictator of North Korea for almost three decades, and the one Responsible for the Korean War, which cost the lives of nearly 5.000.000 people. He utilised the same tactics of propaganda as the Nazis to convince his people to idolise him as a god, while he forced them into prisons and consecration camps for even the most petty crimes. He would execute the entire family of whoever was branded a criminal, and would torture his prisoners for months, and sometimes years.
By turning against his Soviet Allies, he became the one responsible for the Korean famine crisis, that killed over 3.000.000 people from 1994 to 1998.
Mao Zedong
1983-1964 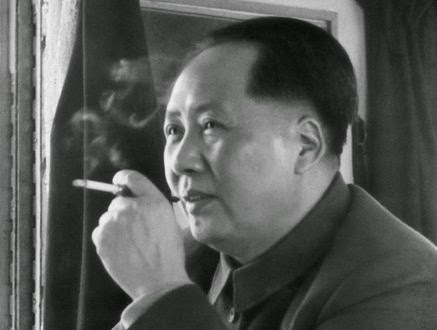 A Chinese Marxist theorist, Mao Zedong led the Chinese revolution and form the communist party that would later found the Peoples Republic of China. He ruled with an iron fist and brought his nation to its knees, with his ill conceived goals to turn China into a force to mach the United States and the Soviet Union. He ordered the "Great Leap Forward", an act to transform China from a rural economy into an industrial one, but due to mismanagement, and the extremely high expectations to make a century's worth of advancement's in just a few decades, became the cause of the Great Chinese Famine of  1959. To this day its considered the biggest man made catastrophe, which is responsible for the deaths of over 40.000.000 people.
Joseph Stalin
1878-1953 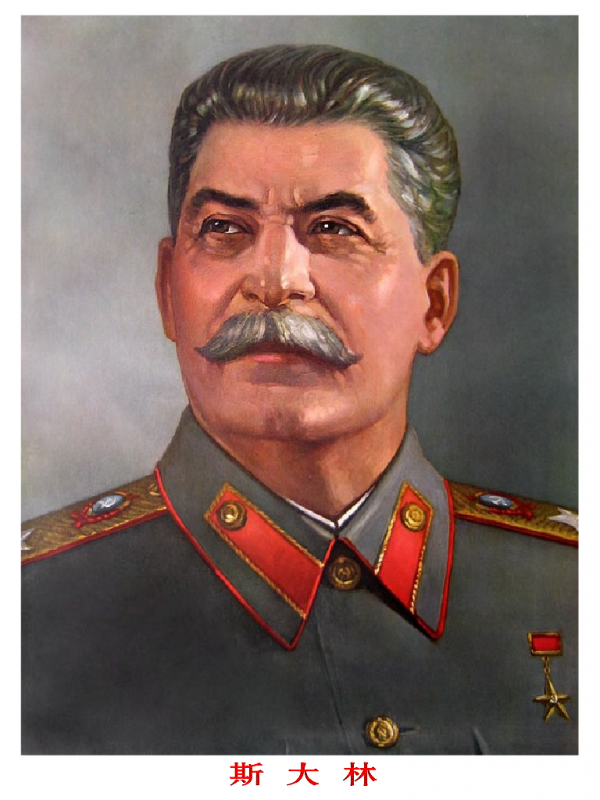 Stalin was the dictator of the Soviet Union from 1929 to 1953. Under his Stalin, the Union was transformed from a peasant society into an industrial and military superpower. However, he ruled by terror and millions of his own people died during his brutal reign. He was involved in criminal activities as a young man, before entering the revolutionary politics, and after Lenin's death he seized control of the party, collectivizing farming, and sending potential enemies into forced labor camps. After the World War II, he engaged in an increasingly tense relationship with the West known as the Cold War. More than 20.000.000 died during his time in power.
Adolf Hitler
1889-1945 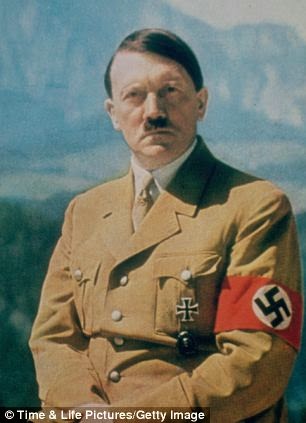 Not much are left to be told about the dictator of Germany and the primary instigator of the World War II, the biggest  most destructive man made event that has ever happened in human history. Over 80.000.000 people died collectively during his ambition to conquer the world, and establish the dominance of the so called Aryan race.


Thank you for reading

Hampton Cannabis Expo Founder Gary Bi…
How To Help Your Husband Get On Board…
Promethazine injection B.P (PROVITA)
Dj Fresh SA – Another Fresh Mix (Epis…
An Act of God?