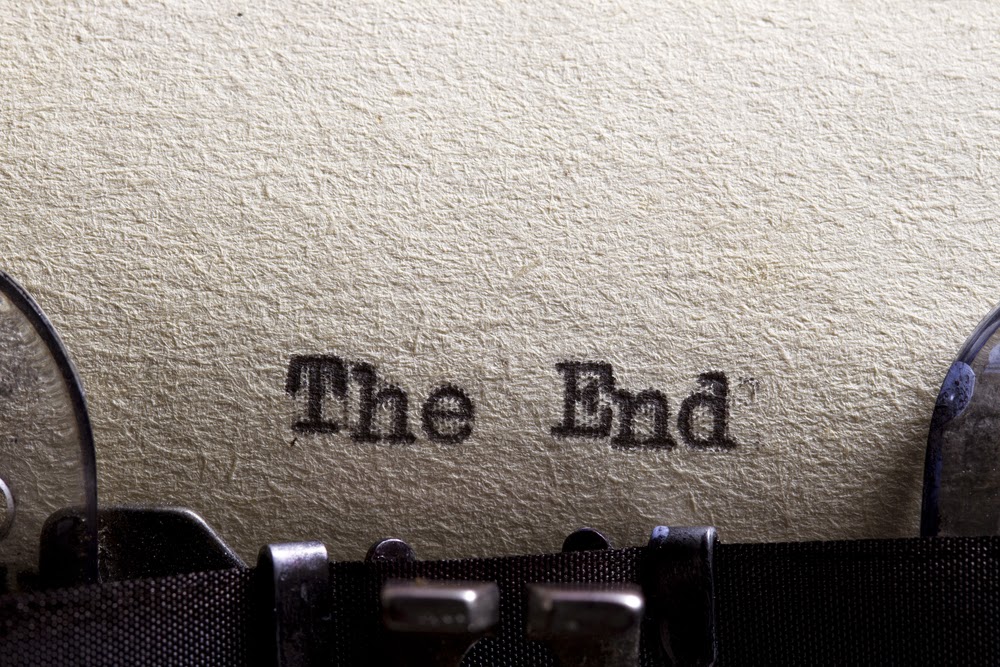 I am a smoker. Last night, as i was desperately searching for a lighter in my drawers, i came across my dusty old phone, and it got me thinking. Unconsciously, a feeling of nostalgia came over me. I held it my hand, felt its tiny screen and buttons, and wondered how i could ever use that primitive device. Until i realised. Last time i used it was only three years ago, and at that point, my steam rolling train of though began.
What a time to be alive, right? We have taken a huge leap forward, and in just under a decade, we revolutionised the way we communicate, see things, and basically our whole way of life. If you came to me ten years ago, and told me, that in few years, i could have a device that can hold more data than a PC, have access to the Internet wherever i was, and that i could find whatever i need among its applicable functions, i would simply laughed at you, and told you to cut back on video games.
But, it is now a reality, and boy oh boy, i couldn't be happier that i am experiencing this turning point in our culture. I'm in that age, where i can remember the older simpler days, but young enough, to be happily engulfed in the stream of the Digital Era. But... Where does it end?
Do you remember how printers used to be? They would only print in black ink,  and now, just 20 years later we are able to print 3D images, from tools, to car parts, to even guns. Now, the TTP has announced their plan for the Vista Printer. A 3D printer able to print organic material. 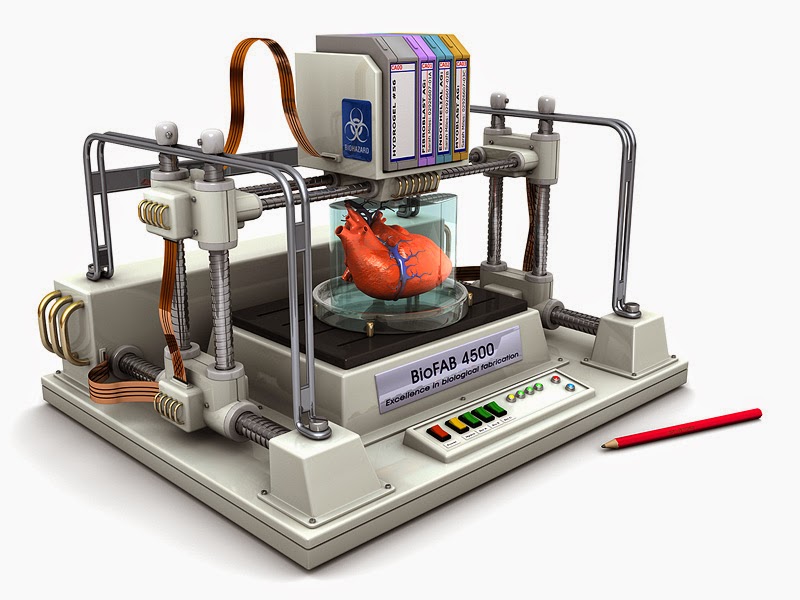 Let me say that again. A printer, that can print organic material. That is the marvelous age we live in. No more failed organ transplants, no waiting lists, no compatibility issues. Just imagine the hospitals 10 years from now "Sir you seem to have a heart failure, please wait while i download a compatible heart template on the printer, you'll be good as new in a couple of hours."
I can see a bright future dawning for humanity, but for arguments sake, lets think of another scenario.
So, the organic printer will be available for commercial use at some point right? In a decade from now most people would probably own a 3D printer, just like the VHS, the DVD, PC, or any electronic breaking through device.
Now picture this: a teen boy, in his angry, rebellious years, that is bullied like hell in school, he returns home after another tough day and hes mad at the world. He goes online and downloads this 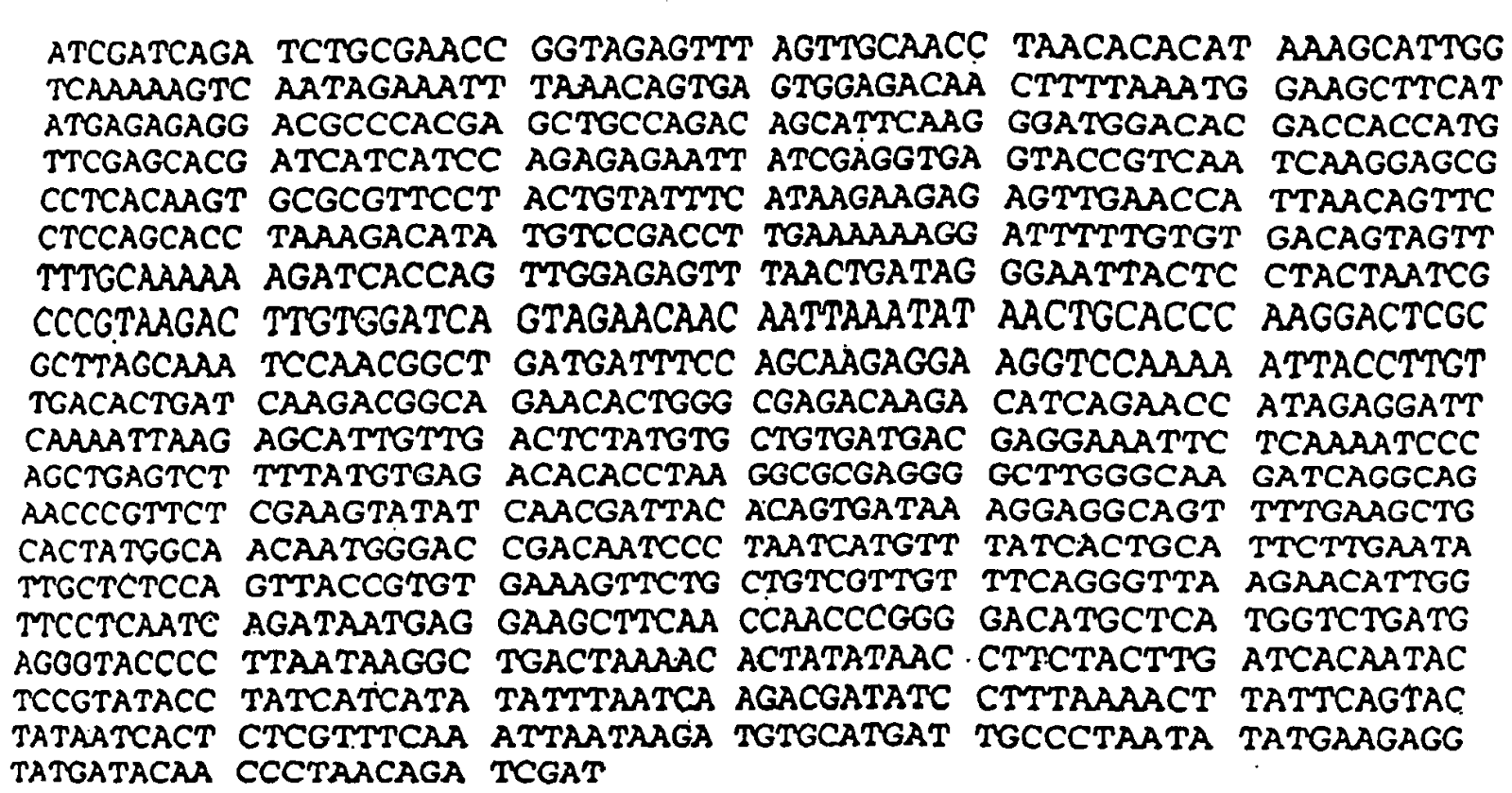 in his organic printer and begins printing. What is that text you ask? Oh nothing much, just a piece of the Ebola Virus genetic sequence. And there you have it, all you can print Ebola, without having to leave the comfort of your room. But why stop there? Imagine a radical fanatic, a "christian" that hates gay people, or a extremist "Muslim" that...hates everyone? Imagine having the ability to freely print some of the many deadly viruses at will. Ebola, HIV, Smallpox, or even the Yersinia Pestis bacterium and recreate the Black Death plague, in case you want to go vintage. Virus gets out of hand, of course, maybe mutates yada yada yada, and there you have it folks, a beautiful Anthropogenic Extinction,  annihilation of humanity caused by humans... Wait, are we going to go extinct soon?

Well, the Global Catastrophic Risk Survey, by the future of Humanity Institution places a huge extinction event prior to the year 2100, at a whopping 19% of probability, reminding us that we are underestimating the risk of a complete extinction more and more, day by day.
Now, i know what most of you must be thinking, "whatever, humans are smart, we ll survive anything", "we dealt with these scenarios before". Did we actually? No. You see as society progress, new dangers rise, 50 years ago, people were afraid of Nuclear War, 15 years ago we were afraid of the Millennium Virus, and 3 years ago many thought that the world would end. Today we are facing real problems, like overpopulation, and resources being limited more and more. 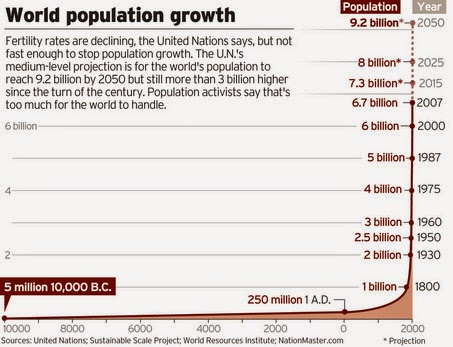 Should we incorporate the Doomsday Argument in this, then there is a 95% chance that the human population by 2150 will be 1.200.000.000.000 people, way more than the Planet could handle. Simply put, not enough food for everyone.
Isn't that ironic? A species, so advanced that even right now we have the ability to predict and avert catastrophic events. We even have the ability to deal with a oncoming asteroid-well a small one at least, so why can we even drought for a second, that a highly intelligent life form such as ours cant survive for billion of years in our universe?
We are still such young species, only 200.000 years old, imagine what we could do in the next one million years, we could expand in the universe, colonise and terraform planet after planet and create an empire that will last for millions of years to come... But, if that was possible, were are all the other empires? The universe is 13,8 billion years old, isn't that enough for an another species to have evolved somewhere out there? Were are all the advanced civilizations? Where is everybody?
Well Enrico Fermi haw a theory. Enter the Fermi Paradox.

It simply states that there is a probability that advanced civilisations may have a limit, that if reached, then self destruction is inevitable. So, are we reaching our final stages? Are down on our last couple of centuries? Does human civilization has an expiration date? Well...don't all thing have one?
But, what if we take it to the stars, just as S. Hawking suggests. What if, in 50-100 years from now, we manage to colonise Mars, an almost habitable planet, pretty close to us? Would it be marvelous for our species to be around when the Andromeda Galaxy collides and unites with our Milky Way? How lucky would the humans of that time be, to look up in the sky and see this:
Or the the deaths of the Betelgeuse and Eta Carinae, whose supernovas will light up the skies for weeks? Wouldn't that time, be a great time to be alive? Just imagine all the things we could achieve by then or the evolution that we could undergo. Imagine the forward leap when, instead of still using those black lines on maps, to separate ourselves, we just used terms like "Eartican", or "Martian", on even "Centurian", in a grand unification of our species that spans hundreds of light years into space, and billions of years in time, in one big, not ethnic but Human Empire.
What a time it would be, to be alive...
Even so, even after all these truly grand achievements, how will it end? Everything has an expiration date, even time. At some point, everything will end. But how?
Before we talk about this we first must understand this. Since its beginning, there has been a battle raging in the universe, between two great forces. Expansion and Gravity. Simply put, the after shock of the Big Bang explosion that launched matter everywhere in -at the time void-space, is still going on. The universe is expanding due that explosion, but the gravity is pushing back. 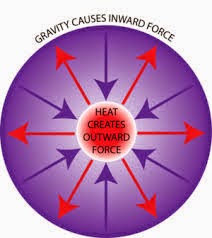 So, first scenario is that expansion wins, the universe gets infinitely expanded, planets and stars lose their souse of raw universal materials and stop growing, energy stops flowing, and slowly, but steady everything comes to a sudden halt, were the temperatures will drop so low, that it will be inhospitable to life.
Next we have the Big Slurp theory, which physicists came up 3 years ago with the discovery of the Higgs particle. They suggest, that there is no actual balance in the universe and that it is so unstable, that at any time, anywhere in space, a bubble of vacuum could occur, that will expand in light speed, consuming everything. Kinda like a big turn off switch.
Finally the Big Crunch. The scenario, were gravity wins,and starts pushing back without the opposing force of the expansion. It keeps pushing and pushing everything together, planets, stars, nebulae and galaxies until everything collide, becoming smaller and smaller, until all mater is nothing more but a spec of sand.
And there you have it folks, the Great Big End of the Universe. No space, no time, no existence, just a vast void. 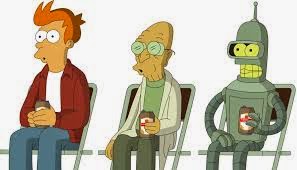 Until that tiny spec of sand explodes again that is. Quarks and electrons will rise and form protons and neutrons, which will combine into nuclei and then into the first atoms. With gravity's help, clouds of gas, and stars will form, and within their core the heavier atoms such as carbon, oxygen and iron will be born, and launched into space when the stars explode. And maybe, somewhere in these clouds of cosmic dust and atoms, a new planet will form, that will float in space until its caught in the gravitational pull of a yellow dwarf, a Sun. And maybe just maybe, after 4.600.000.000 years of change, and evolution, on that new born planet, within that new born universe, a new you, will be starring silently at their screen, reading the same article, by a new me. Because nothing ends, without something new beginning, so go out there, and leave your mark in this world, in this history of ours, in this grand chain of events, that is life, until the end  of time.
Thank you for reading.
Sources.
3D bioprinters
https://medium.com/backchannel/where-...
http://www.wired.co.uk/news/archive/2..
Human Extinction
http://www.theatlantic.com/technology...
http://bigthink.com/dangerous-ideas/5...
http://archive.wired.com/wired/archiv...
http://en.wikipedia.org/wiki/Human_ex...
http://en.wikipedia.org/wiki/Global_c...

Global Catastrophic Risks Survey [PDF]:
http://www.fhi.ox.ac.uk/gcr-report.pdf
Doomsday Argument
http://en.wikipedia.org/wiki/Doomsday_argument
The Fermi Paradox
http://en.wikipedia.org/wiki/Fermi_paradox
The Universe
http://home.web.cern.ch/about/physics/early-universes/
The Death of our Universe https://www.youtube.com/watch?v=dVINL5Jkazc&list=PLMWO_-DBLgVIhAQkMWOwYZKaPihpG2Koi&index=30
Special Thanks to Vsauce, and ASAP Science, make sure to check their videos at
https://www.youtube.com/channel/UC6nSFpj9HTCZ5t-N3Rm3-HA and
https://www.youtube.com/user/AsapSCIENCE
For any personal comments, hate or praise, ideas or simply anything, please feel free to contact me on facebook https://www.facebook.com/vlasis.sephirothz or twitter https://twitter.com/The_Vlasis


This post first appeared on The Aquarius, please read the originial post: here
People also like
The Mysterious and Majestic Atacama Desert: A Guide to Visiting this Unforgettable Place
How come so many Christians don’t really know God?
Belle & June – Best Selling Elyria Marble Vanity Tray Set
10 Attractive Circle Beard Styles & How to Get Them