Learning German is often perceived as difficult. In 1880, Mark Twain famously dubbed it ‘the awful German language’, protesting ‘Surely there is not another language that is so slipshod and systemless, and so slippery and elusive to the grasp’ (Mark Twain, ‘The awful German language’, The Tramp Abroad, 1880 (Harmondsworth: Penguin 1997), pp. 390–402). But is this really the case? One thing that is very helpful in learning German is that it is a systematic language, which follows rules. There are many ways to make these rules easier to learn, and there are quite a few tips which will help you in learning the language. 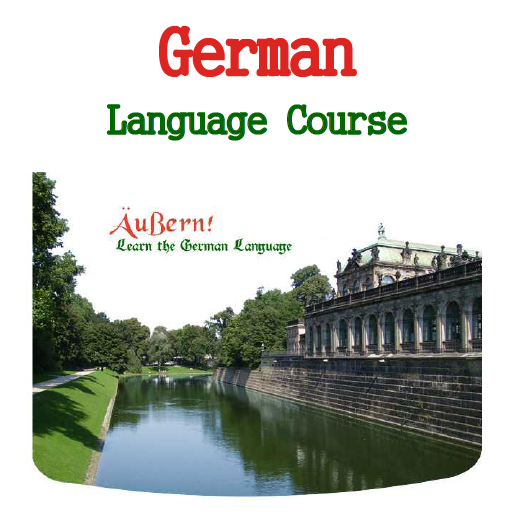 If you approach the language step by step you will find that it is much easier than you may think at the beginning. Here are pointers to some basic principles where German is different from English, and which may be useful before you start out with the grammar proper.

The best way to learn a new language is to jump right in — no pussyfooting around. In this chapter, you get a head start in German by seeing some of the language you’re already familiar with. You also find out some popular German expressions, and you get the hang of why you need to be careful with what are called “false friends,” that is, words that seem to be the same in both languages but actually have different meanings.

Because both German and English belong to the group of Germanic languages, quite a few words are either identical or similar in both languages. Words that share a common source are called cognates. Another group of words common to German and English stem from Latin-based words that English speakers are familiar with. Many of these have direct equivalents in German, for example, nouns that end in “-tion.”

The following words are spelled the same way and have the same meaning in German and in English. The only differences are the pronunciation, as shown in parentheses, as well as the fact that in German, nouns are always capitalized. In addition, German nouns have one of three genders, as seen on this list by the words der (masculine), die (feminine), and das (neuter) in front of each noun. See Chapter 2 for details on what gender is all about and go to Chapter 3 for information on the pronunciation key for each word presented in this book. In a few instances, the German and English pronunciation for the word is the same, so you’ll see the English word in the pronunciation (followed by the notation “as in English.”)