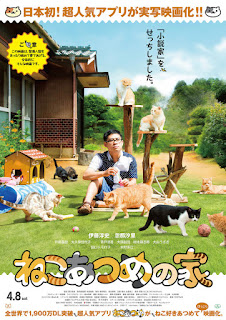 Trials of Mana, Switch Collection Det…
MUSIC - Collaborations
Cheshire & Wain Wonderland Themed Pop…
Just The Three Of Us! A Sweet Maui El…
How to Cope with Unfairness and Injus…
Country: Japan
Masaru Sakumoto (Atsushi Ito) is a best selling novelist, but, recently, he has been unable to write. To turn over a new leaf, he moves to a house. Things though do not get better. One day, while Masaru looks at his yard, a cat comes over. Masaru talks to the cat, but the cat leaves. At night, Masaru places dried food out in the yard and falls asleep. The next morning, he finds that the food is gone. Masaru begins interacting with cats that come to his yard. 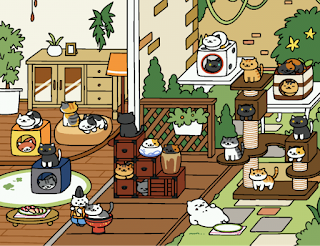 You may never have heard of Neko Atsume, but this super-cute cat game for iPhone/Android recently hit the high cultural watermark of being translated from its native Japanese into English. There’s already a ton of merchandise, mostly third party efforts, available to buy from eBay and Etsy. And back in September for its huge Game Week event, Google Play Japan launched a live stream of Neko Atsume featuring real-life cats. There’s even a whole subreddit devoted to it. 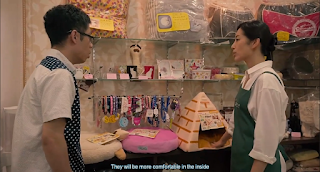 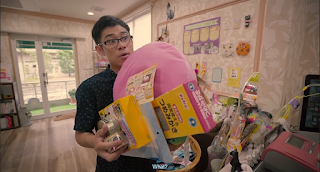 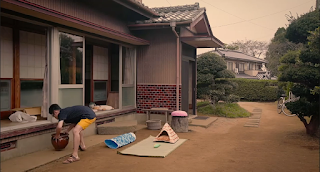 This post first appeared on ENJERU, please read the originial post: here
People also like
Trials of Mana, Switch Collection Details Spring Forth From Square Enix Interview at E3 2019
MUSIC - Collaborations
Cheshire & Wain Wonderland Themed Pop-Up Boutique For The Pampered Puss
Just The Three Of Us! A Sweet Maui Elopement with Allison and Ray featuring Neko!
How to Cope with Unfairness and Injustice in the World