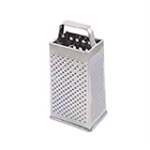 I don’t have to remind you what Friday brings. You already know. I’m presently reading ‘The Lost City of the Monkey God;’ by Douglas Preston, a writer and explorer who ventured into an undisturbed Hondurian jungle for historic and archeological study.

Why Friday The 13th Will Be Your Luck…
Best Black Friday CBD Deals of 2019
Ethereum on its Last Rope?
When will the fun start?
Four Things Jesus Says About a Discip… 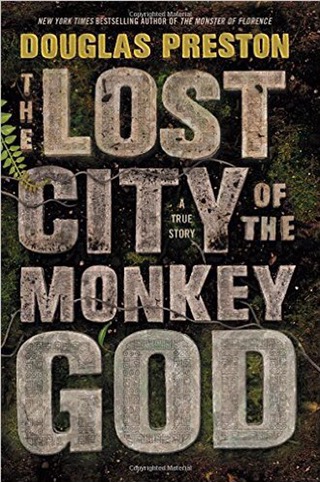 In the book I came across a description of the fall of Mayan Society. Deforestation, erosion, and soil exhaustion reduced the crop yield they needed to keep people alive. How did they try and face this?

Holy lords who ruled the culture turned to “religion” as they knew it, and decided if they appeased gods through elaborate rituals and sacrifices, everything would be okay. There were working class people, artisans, farmers, monument builders…and all of them affected by less and less resources and increasing hunger and disease. The society was in crisis. 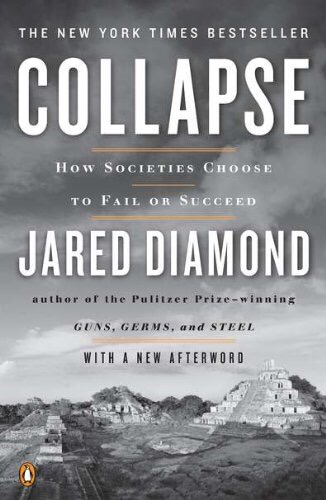 Jared Diamond, in his book “Collapse,” says this about the way the Mayans dealt with environmental degradation: “We have to wonder why the kings and nobles failed to recognize and solve these seemingly obvious problems undermining their society. Their attention was evidently focused on SHORT-TERM concerns like

Competing with each other,

Extracting food from the poorer peasants to support all of the activities.”

“Archaeologists have what they call the “esoteric knowledge” model. Elites rule common people. They get them to do what they say by displaying sanctity and holiness. The ruling class of priests and lords- (dare “I” say today: Hollywood celebrities) AWE the populace with arcane rituals and ceremonies using secret knowledge. The priests claim (and they themselves believe) that they’re performing rites essential to appease gods, gain divine favor for everyone’s benefit- and to avert disaster, sickness, defeat in battle, while ENSURING (promising) rainfall, crop health, etc.”

The author Doug Preston goes on to say: “We see this phenomenon in Western society (today!) not only in established religions and cults (Scientology) but also in quasi-religious capitalism: specifically in extremely high CEO compensation (necessary because of esoteric knowledge), and on Wall Street, where bankers dismiss criticism by claiming that the common people do not understand the complex, important, multilayered financial transactions they are engaged in as they do ‘God’s work’–to quote the CEO of Goldman Sachs.”
Certainly we could learn that other civilizations met their downfall because of exactly what we’re doing and NOT doing today. I see a big correlation, don’t you?
Change IS afoot.
By the way, after The Inauguration on Friday, people in the U.S. will NO LONGER be able to purchase PRE-shredded cheese in supermarkets!!

This is because He promises to make America grate again.
Sorry, I needed the levity.

I do concur that His promises (and voice, and persona) are indeed grating on me. So in that sense, this American feels just grate-d.