Splurge or Save? Benefit Air Patrol VS Essence I Love Stage Eye Primer*

Hey guys! Quite a while ago, I received a Benefit Air Patrol primer in the mail and absolutely fell in love with it, but could never justify repurchasing an eye primer for £21.50 when there are so many drugstore options. So I don't bore you all, let's just get into my little Dupe post and see whether you really can save £19.00 for a very similar product!
​G x

Wuhan Weather Report
You Say Covid-19, I Say Hangar 18!
Can CBD Be Used to Fight Coronavirus …
Exhibit C: The beauty of chunky blank…
Three Lucky things that have happened… 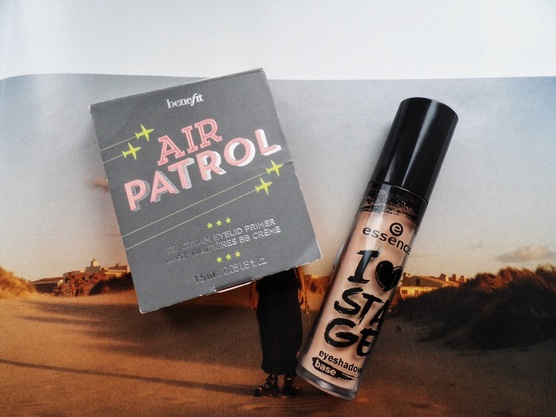 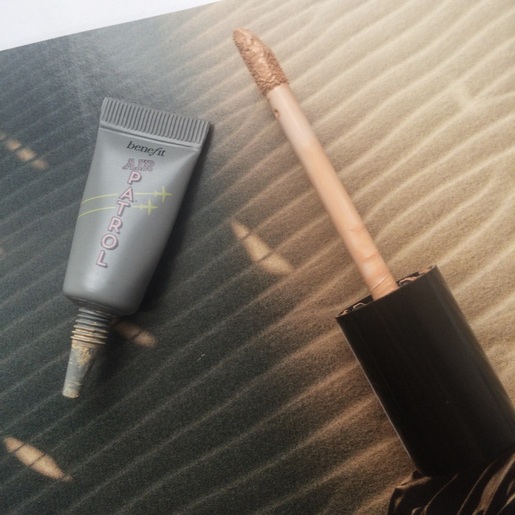 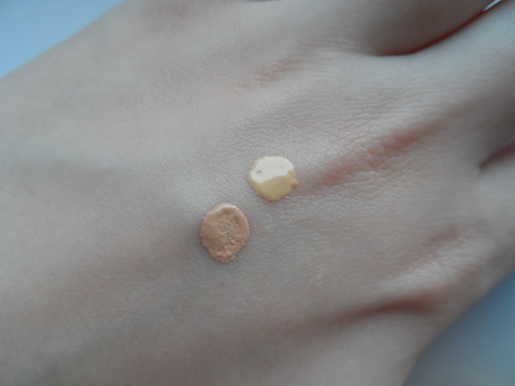 ​As you can see in the photo above, there is a slight difference in the colour (with 'Air Patrol' being more yellow toned and 'I Love Stage' being more orange toned) but it's important to remember that it's only a primer and this will make absolutely no difference with eyeshadow on top!

Formula wise, again, they are both very simillar. Unlike Urban Decay's 'Eden' and other primers, these have a fairly runny and smooth consistency; they're definitely not thick but give just enough coverage (nothing amazing, though) to cover up the veins you don't want showing underneath your eyeshadow. However, I don't think that it would work for people with really oily skin/eyelids as it doesn't mattify at all and just glides on with a smooth consistency. 'I Love Stage' is pretty much exactly the same as Air Patrol in these respects, their formula is almost one to one.

Now for what you really care about... how long the shadow lasts! I have to credit both Benefit and Essence both made my eyeshadow survive the toughest gym sessions, but I found that Benefit did work a bit better in that respect. While both were good, some of my eyeshadow did fade a bit after my gym sessions and did slide with 'I Love Stage' whereas the Benefit primer really kept it there. What I also liked about the Benefit formula more was that there is supposed to be SPF 20 (which is obviously great for the summer season!) and is also fragrance free, something very useful for my sensitive eyelids.

Although I only have a sample size, I know that the applicator and packaging for the 'Air Patrol' is a bit gimmicky- don't get me wrong... it's a nice added bonus, but for £21.50, I expect a formula out of this world and not the same as a £2.50 primer. Where the 'I Love Stage' has a sponge tip applicator, much like liquid lipsticks and glosses, Air Patrol has a plastic tip that reminds me of the lip glosses you'd buy at Claire's Accessories in Year 4, and I find it's not as practical as Essence's idea.

Overall, I think you'd be better off not wasting your money and buy the Essence I Love Stage Primer- after all, the formulas are almost identical! 'Air Patrol' is a nice display piece, no doubt, but I don't think it's worth the investment when there are cheaper alternatives.

Splurge or Save? Benefit Air Patrol VS Essence I Love Stage Eye Primer*