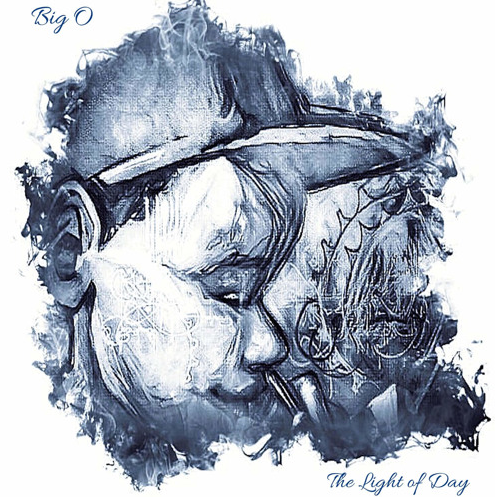 Orlando Turner, better known as Big "O," is an American producer currently based in London.  He began his musical journey at the age of 13 when he first discovered his passion for making beats.  Big "O" continued to hone his skills at Full Sail University where he earned a degree in Music Productions/Recording Arts and there after landed a job in live audio in Miami, FL.