Oculus Rift pre-orders open now since 6 January and shipping would be expected in March. You can place your order to buy an Oculus Rift from there official site here and and may get shipping within a 2-3 months of time. Release date for Oculus Rift is finally declared and people can place pre-orders. 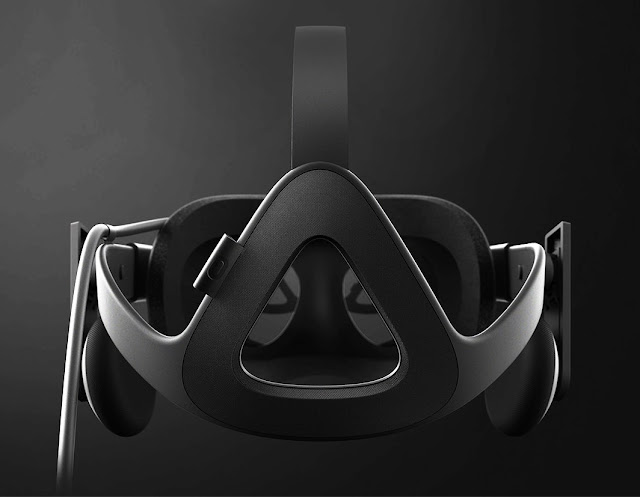 There was so many rumours about Oculus Rift release date but now Oculus Rift has cleared and confirmed a date to release Oculus Rift on Q1 2016. 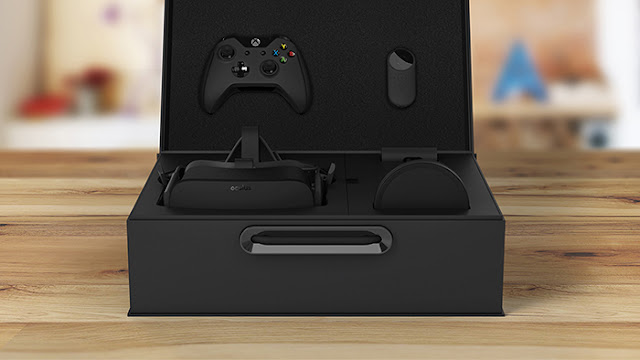 Now you can buy an Oculus Rift as it is soon going to be released and which also comes with an Xbox One controller which is a quite good news for an Xbox One lovers and who loves to play games.

Microsoft's partnership with Oculus Rift will benefit Oculus Rift customers as it will now come with an Xbox One Wireless Controller.

As soon Oculus Rift gets released, with it you will get immersive presence of virtual reality around your head.

Oculus Rift will cost you $600 approx. and inside the kit you will get a headset, remote, sensor, cables, EVE:Valkyrie, Lucky's Tale and an Xbox One controller. Consumers version doesn't includes tax or shipping so ultimately the overall price for Oculus Rift could be more costly.

A developers release version of Oculus Rift will cost you around $350 online which is 400 Euros. 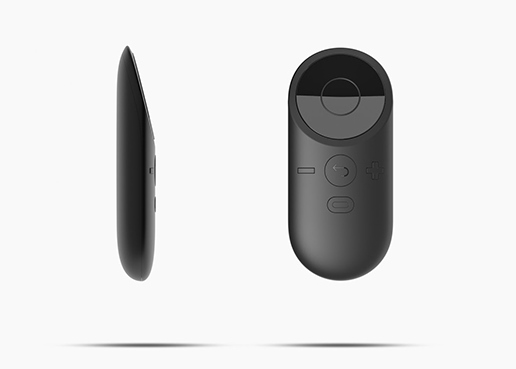 Oculus Remote is a new device that you can use to give input to Oculus Rift and navigate VR experiences simply. Oculus remotes will make your Oculus store browsing very easy and interactive.
Place a pre-order for Oculus Rift now and also secure your place in line for future Oculus Touch pre-orders which scheduled to be released later this year 2016.

How to Check PC for Oculus Rift Compatibility ?

You may like to check whether your current PC system configurations supports the required specifications for Oculus Rift or not? Try this Oculus Tool to check your PC compatibility.
So, now as you very well know that Oculus Rift release date is confirmed and finalized to let people buy Oculus Rift, the pre-orders for Oculus Rift can be placed at the official site.
Oculus Rift will be shipped to these 20 countries from starting on March 28 and also you can soon buy from your nearest selected retailers of Oculus Rift starting in April.