Fake Stories Of 2017 That We Blindly Believed

This year saw Social Media at its strongest, so much so that it made us believe some of the weirdest news that kept coming our way. While social media is necessary to spread the news and to have a bit of fun, today's public should be well aware of the 'breaking news' that might have broken to just break our heads off with hoax information. 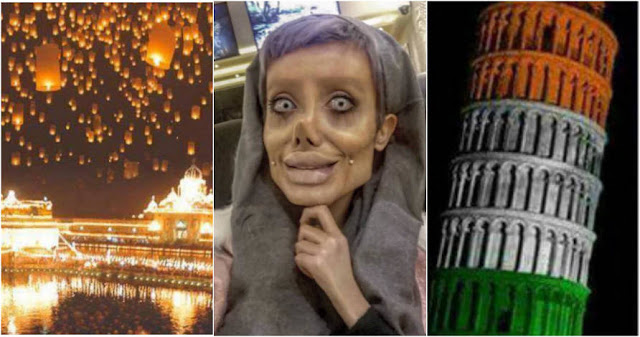 Having said that, a number of Viral flawed and invalid stories and news had flooded the social media with a storm. One after the other, it all got a seal of the 'wow' or 'oh my god'. Sadly, these Fake News are still considered to be real and need to be out with a full stop to them. Here is a list of such news, that had made us cringe, laugh and mostly weirded us out. Take a look!

1. Pictures of the G20 Summit that went viral.

The leaders of particular countries were photoshopped into the picture which saw many powerful world leaders coming together and discussing something serious. This picture was trolled, and some did believe that their respective leader was in fact, the VVIP among the VIPs. 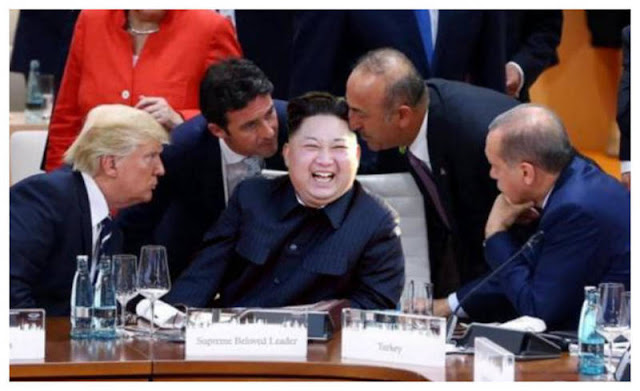 2. Kiran Bedi's tweet of a picture where monuments around the world were lit up in tricolour.

Kiran Bedi tweeted a picture of monuments such as Leaning Tower of Pisa, Eiffel Tower, Statue of Liberty, etc., which were lit up in tricolour on the eve of the Indian Republic Day. The truth was that apart from Burj Khalifa, no other monuments were lit up that way. 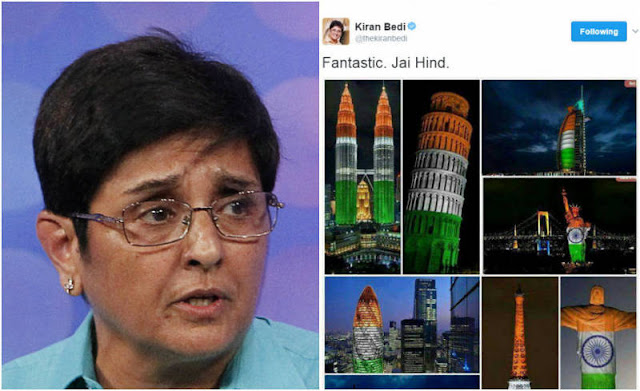 3. A girl underwent 50 surgeries to look like Angelina Jolie.

The viral pictures of the Iranian teenager Sahar Tabar went berserk because it was earlier claimed that she had undergone 50 surgeries to look like Hollywood star Angelina Jolie and the outcome to all those surgeries is in front of you. Not only this, but she was also claimed to look like Tim Burton's Corpse Bride, among other equally horrific names. Later, it was known that all of this was nothing but a fake news. She just photoshopped her own image, and the pictures that she posted did not look like her at all. 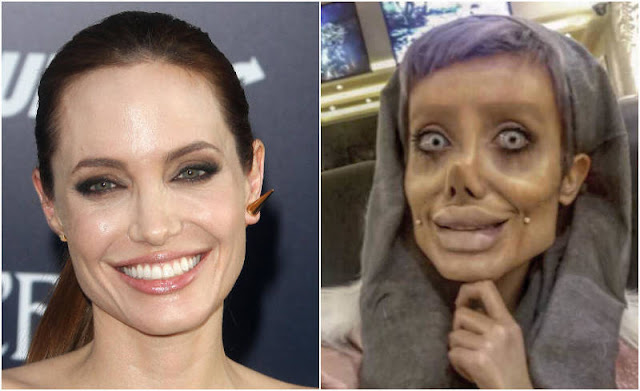 A lot of viral messages went on to circulate that any call answered from 777888999 number would make your phone to blast and eventually will lead to your death. Many pictures of people getting their ears burnt went on to circulate as a shred of evidence. Later on, it was termed as hoax news. 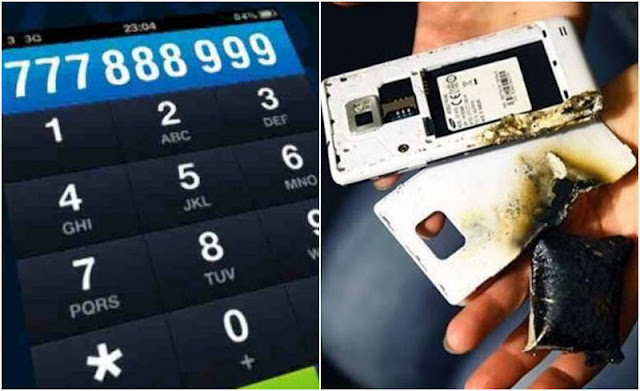 Fake Stories Of 2017 That We Blindly Believed