Inventions That killed their Inventors.

This is a compilation of some rare incidences where the inventor died because of his/her own invention. 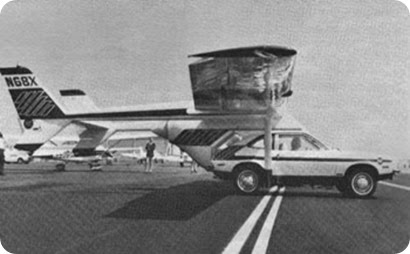 Inventions That killed their Inventors.