Tags: nintendo console july
April 28th 2017
View original
It is completely out of the blue, but Nintendo has announced a brand new console – in the form of a bigger version of the 2DS handheld. 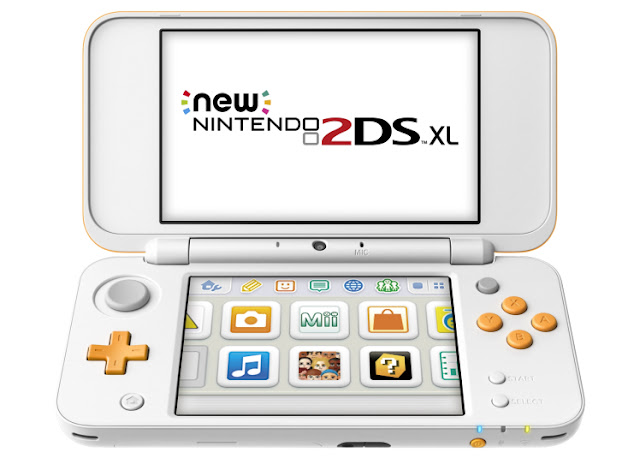 And they say it’s always impossible to predict what Nintendo will do next, and we’re pretty sure nobody expected any new console announcements this year. But that’s just what’s happened with the New 2DS XL, sort of.

Seven journaling topics anyone can us…
Reasons Why Your Content Won’t Rank E…
CBD 2020: What to Expect + Our Top Pr…
The 10 Leading Blockchain Companies o…
Green Plastics? A Review of Medium De…
But in reality it’s just another version of their existing line of portables, all of which run the same games. The original 2DS was a stripped-down version of the 3DS, without the 3D effect or the clamshell design.
The New 2DS XL does have a clamshell design, so it’s much closer to just being a New 3DS XL without the 3D. (The ‘New’ prefix is important as that identifies the New 3DS XL as the slightly more powerful version with a second analogue nub controller and extra shoulder buttons.)
This new 2DS XL will be released on July 28th with two different colour versions: ‘Black + Turquoise’ and ‘White + Orange’.
The original 2DS was aimed primarily at children, but the three games being promoted alongside the New 2DS XL are 2D adventure Hey! Pikimin (which is released the same day), Tomodachi Life follow-up Miitopia, and Dr Kawashima’s Devilish Brain Training.
Despite speculation that the Nintendo Switch would lead to the phasing out of the 3DS, Nintendo has insisted that they will continue to support the format. Although the games above, and the others currently announced, are notably more minor releases than during the portable’s heyday. 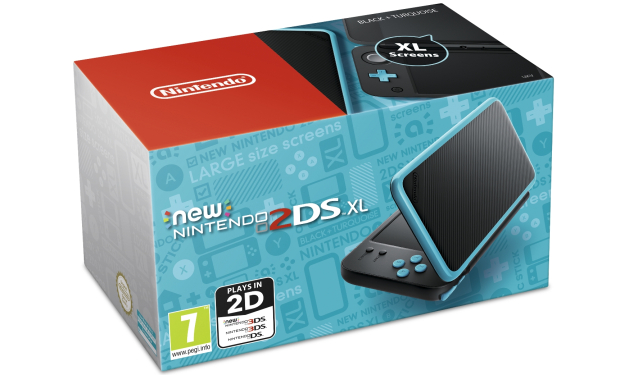