Power Rangers actor killed his roommate with a sword

Ricardo Medina Jr, 38, stabbed his Roommate Joshua Sutter several times in the abdomen in a row over his girlfriend. 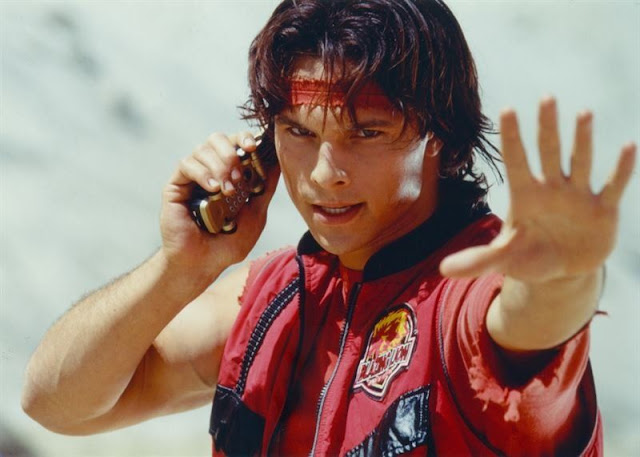 The two lived together at a property in Green Valley, a mountain town near Los Angeles.
Police reported they had been arguing about Medina’s girlfriend parking outside their home when the attack happened.

Pic of the day : Eesha Rebba
How to Start Your Profitable Online B…
What is my motivation?
500 One Word Substitution Book PDF Fr…
Actor Yul Edochie Announces His Pasto…
He now faces six years in state prison.

He played the red Power Ranger in 2002 (Picture: Nickelodeon)
Medina entered a plea to one felony count of voluntary manslaughter and admitted an allegation of using a sword in the killing, according to the Los Angeles County district attorney’s office.
The Actor played the Red Lion Wild Force Ranger on Power Rangers Wild Force in 2002. His character was known to wield swords.
He also provided the voice of Deker on Power Rangers Samurai in 2011 and 2012.
Writer: Simon Robb for Metro.co.uk

Power Rangers actor killed his roommate with a sword