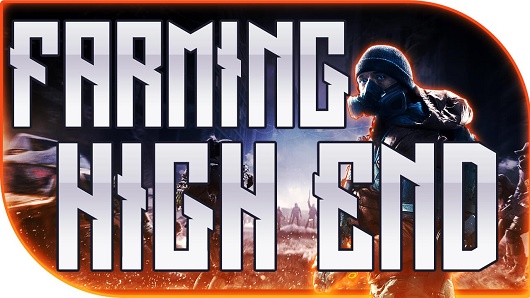 Since those exploit on Bullet King, Hutch, Hornet and Finch are pretty boring and it's not far long gone, I've decided to share to you a fun way of getting High-End gears on Dark Zone and not just fun, but really rewarding!

Useful Tips for Building a Stronger C…
Alec Baldwin Rust Shooting: New Video…
Top 3 Shaving Cream Warmers (Dispense…
The Best Romantic Honeymoon Destinati…
The Book Depository – 28% off Glucose…
You can run either solo or with randoms for DZ05-06 runs and with this method, you can get an average of 5~7 High-End division tech along with 1~3 High-End items every 3 loops (27 items) following the Farm route below. The secret? Farm DivisionTech off mobs instead of from chests. 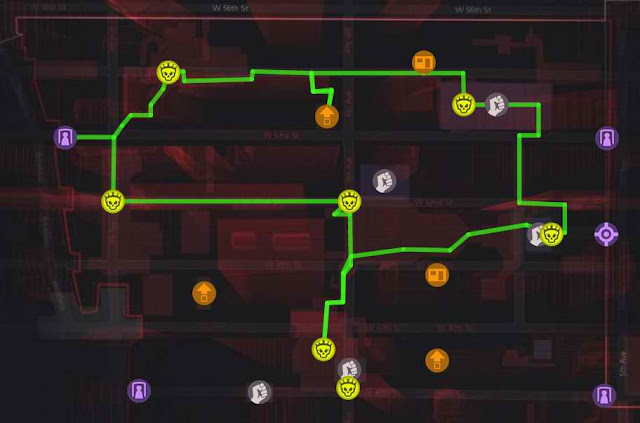