You Can Now Play PS4 Games in Your Windows PC 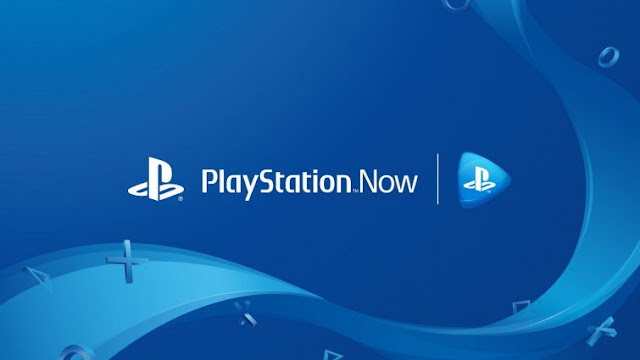 Woodlands Caravan Park
‘Atalanta can reach Champions League …
10 ways I am de-stressing the holiday…
Give the gift of health and fitness t…
Crypto Collectibles Startup Acquired …
PlayStation 2 games are still only able to be played on a select few PlayStation 3s such as some of the original thicker models. These models have 4 USB ports instead of 2 on the front and tend to be backward compatible. The serial number on the back of your PlayStation 3 can also indicate whether or not it is backward compatible and can play your PlayStation 2 games.
So, now throughout 2017 Sony will expand the PlayStation 4 catalog of playable games for PC through PS Now. Using PS Now will require a subscription which is US $19.99 and UK  £12.99 per month or less for 3-month packages. The PS Now service uses Sony’s cloud streaming technology so users don’t have to download games and can play them instantly after selecting from the catalog. However, be aware Sony recommends a minimum broadband speed of 5Mbps for the service to run smoothly.
Which PlayStation 4 games will be available on PS Now in February?
Trials of PlayStation 4 games in the PS Now service have begun for current subscribers and will continue over the coming weeks. For those who aren’t yet subscribed Sony are offering a 7-day trial and we’d recommend trying that before forking out your hard earned cash. The initial catalog for PlayStation 4 games playable in February includes
In consideration of this expansion, Sony is dropping their support for a massive amount of their services like PlayStation 3 in PS Now. This also includes PlayStation Vita, PlayStation TV, Sony Blu-Ray players, Sony Bravia TVs, and Samsung smart TVs. Further, those platform’s services will end on August 15th.

You Can Now Play PS4 Games in Your Windows PC