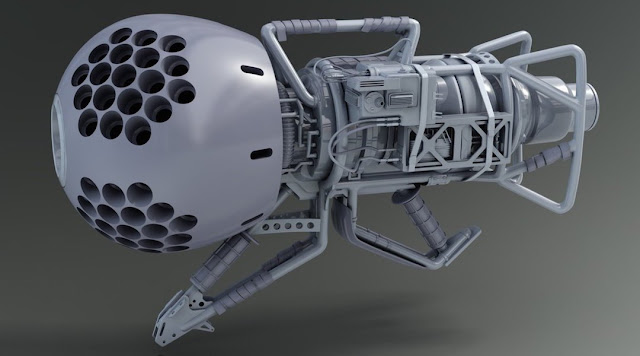 Destiny fans get a new, better glimpse at Dubious Volley, an Exotic Rocket Launcher that was cut from Destiny and has never made its way back into the game.
There’s no question that during the development of a game, content gets iterated upon, changed, or completely cut from the game. And sometimes, glimpses of that content is released to fans before the project is finished, and those fans notice when it shows up missing in action. Destiny is no exception.

Giraffe running wild in Stratford Rad…
PornHub Gave a Boost to the Value of …
Why Affiliate Marketing For Seniors I…
Best Places Where You Can Plan Your D…
Top 11 Steps to Improve Your Page Loa…
One of those pieces of content that never quite made its way to Destiny is an exotic Rocket Launcher called Dubious Volley. However, now fans can catch a new look at the unreleased exotic from the artist who worked on it, Travis Brady. On his personal ArtStation page, Travis had revealed some looks at the rocket launcher, but that post has since been removed likely after a request from Bungie or Activision.
Fans first caught sight of the Dubious Volley rocket launcher in promotional material as well as within the Destiny database ahead of the release of 2015’s The Taken King expansion. There were a group of exotics that were also shown during the road to release of The Taken King, and many of those, like the Transversive Steps, found their way to Destiny in this past fall’s Rise of Iron expansion. Dubious Volley, unfortunately, remains unreleased. 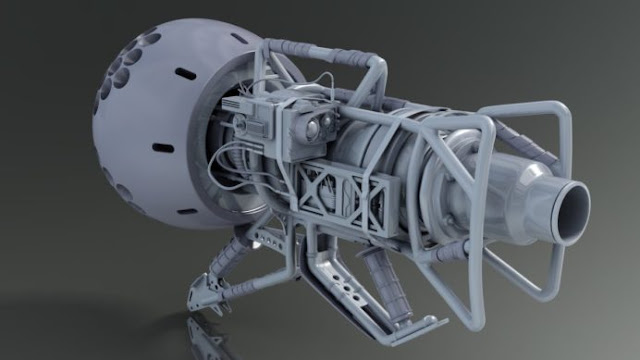 The exotic rocket launcher’s perks are known, or at least the version of the weapon’s perks when it was in development for The Taken King are known. Sourced from the Destiny database, its key perks were:
It sounds like a useful weapon, which could rival the kind of damage of something like the Gjallarhorn exotic rocket launcher. It’s unknown why the weapon went unreleased, but perhaps it was a hard weapon to get working with its multiple rockets. Or maybe it was an issue of trying to balance such a weapon without making it overpowered. Those are all guesses, and no one will know for sure unless Bungie explains why the weapon has been held back.
There is always the possibility that the exotic weapon comes to the game at some point, whether that is as part of a live event like the recently concluded The Dawning, which brought back Ice Breaker and variations of the Thunderlord exotic. Or it could be part of a major content release, like the April Update.
Travis Brady, who posted the art, worked at Bungie for many years on both Halo and Destiny. He has since left Bungie and now works for Highwire Games, and independent studio in the Seattle, formed by long-time Bungie veterans Marty O’Donnell and Jaime Griesemer. That studio is currently at work on the PlayStation VR game, Golem.