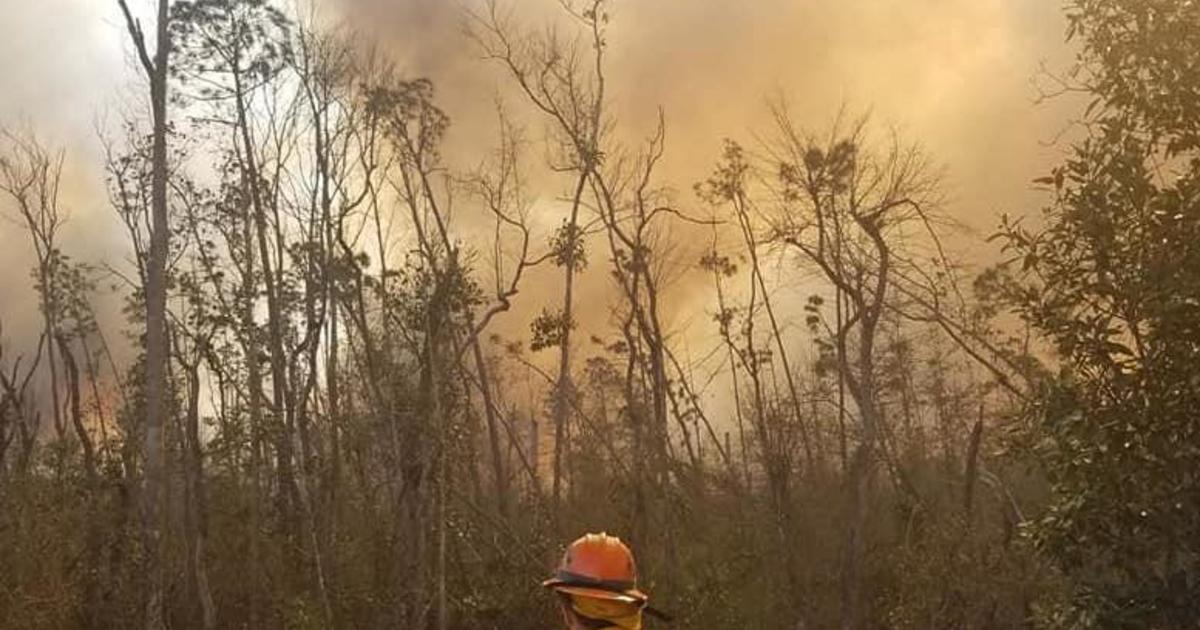 Wildfires in the U.S. have gotten Larger, more frequent and more widespread since 2000, according to a new University of Colorado Boulder study published in Science Advances. Researchers, who said they were worried climate change caused more extreme fire events, looked at fire data from the past several decades.

The researchers studied records from around 28,000 fires starting in 1984 and ending in 2018, combining satellite imagery and state and federal fire history records. The team found that there were more fires in the past 13 years than in the previous two decades. On the West and East Coasts, fire frequency nearly doubled. In the Great Plains, fire frequency quadrupled.

When they took a closer look at the most extreme wildfires in each region of the country, scientists found that in the West and the Great Plains, the average area burned per wildfire increased in the 2000s.

“This trend is challenging fire-suppression efforts and threatening the lives, health, and homes of millions of Americans,” Iglesias added.

The research team also found that the size of fire-prone areas increased everywhere across the U.S in the 2000s. The time and physical distance between new wildfires is shrinking. The blazes are also spreading into areas that didn’t burn before 2000.

Researchers believed that climate change may be causing larger and more frequent fire events. But the study found that other factors, including topography and “anthropogenic impact associated with recreation, ecosystem management, increased use of prescribed fire, and development, affect fire behavior in complex ways.”

“Projected changes in climate, fuel and ignitions suggest that we’ll see more and larger fires in the future,” said Virginia Iglesias, a research scientist with CU Boulder’s Earth Lab and lead author of the paper. “Our analyses show that those changes are already happening.”

This post first appeared on Chickens For Sale, please read the originial post: here
People also like
The Mysterious and Majestic Atacama Desert: A Guide to Visiting this Unforgettable Place
The new iPhone 14 series launch date out: check when it is being released
NBA Jam Game Comparison
Useful Tips for Building a Stronger Company Culture
How come so many Christians don’t really know God?
The Best Romantic Honeymoon Destinations in the United States
$5 Tacos in The Hood vs $5000 Sushi Boat in The Hollywood Hills!
9 Best Pubic Hair Trimmers for Safe & Painless Grooming