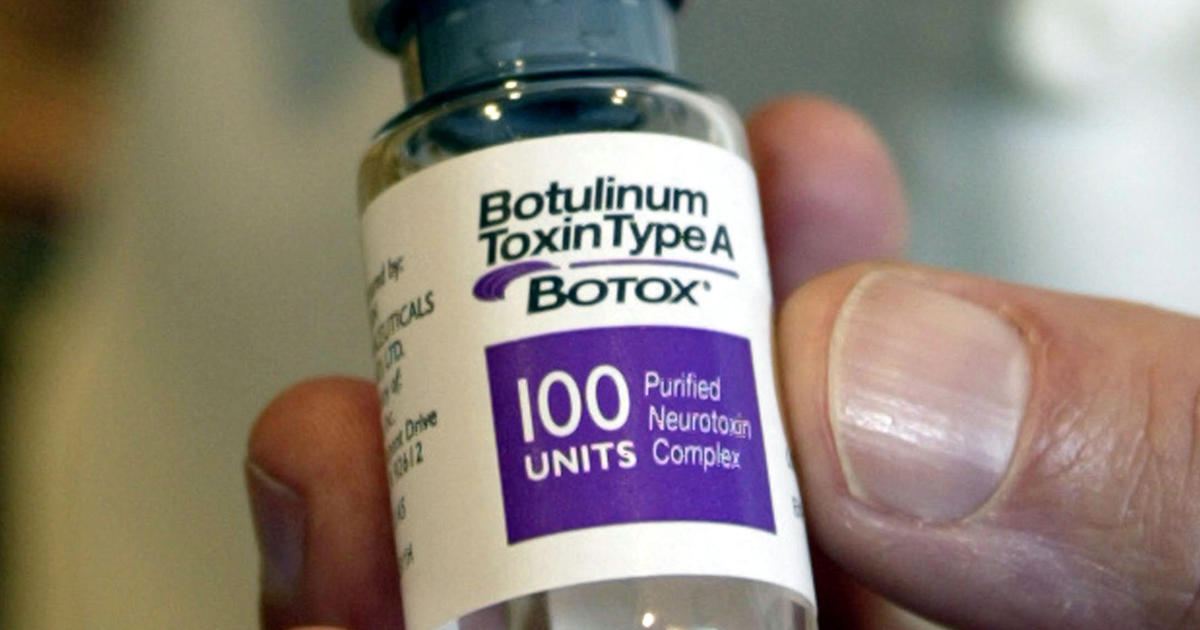 Russians will have to cope without their Botox — an injectable drug that smooths wrinkles — as long as President Vladimir Putin continues his country’s attack on Ukraine.

Botox maker AbbVie, a global pharmaceutical company, said in a statement on its website that it has temporarily suspended operations for its aesthetics products, including Botox, in Russia while the crisis in Ukraine unfolds. The company does not operate manufacturing plants in the region, according to the statement. AbbVie will continue to produce and distribute essential and life-saving medicines to patients in Russia.

Why Should You Visit Russia? 25 Cool …
When does Botox Kick in for Your Pati…
Comedian Godfrey Sounds Off On Russia…
Do brain waves of a dying person show…
Cybersecurity and Infosec News Headli…

“As a global biopharmaceutical company, we have a responsibility to patients who depend on our medicines,” AbbVie said, which also reiterated its commitment to providing clinical trial participants with experimental drugs. “Our priority is to ensure the safety of our colleagues and help patients get the medicines they need.”

Amid intense public pressure on western companies to halt their activities in Russia, drugmakers are having to walk a fine line between boycotting the country and continuing to supply ordinary citizens with critical medications and pharmaceutical devices. Abbott, which has publicly condemned the war, said this week it was suspending non-essential business in Russia, including new investments, business development and advertising. But the company said it is continuing to provide life-sustaining medicines for cancer maintenance and organ function in Russia.

Other pharmaceutical companies such as Germany’s Bayer, Eli Lilly and Pfizer, have taken similar stances. They are suspending non-essential operations in Russia while continuing to supply vital medicines and devices.

Michele L. Mekel, interim director of the bioethics program at Penn State college, said it is reasonable for a business to pause certain operations while continuing essential activities.

“To the extent that Botox and other aesthetic products are not life-saving, related to correcting illness or treating illness, they are not within someone’s human rights to obtain,” she told CBS MoneyWatch. “Whereas something like insulin is a different story entirely — if it’s life-saving, it’s health treatment that is critically important.”

Withholding life-saving medical treatments from people would cross an ethical line, she emphasized. “If we’re looking at it based on someone’s right to life and health, then suspending something like Botox is obviously inconvenient for some folks, but it does not affect life in terms of livability. But if the decision were made to cut off all supply chains for all sorts of medication and biomedical supplies and drugs, that would be tragic.”

Botox procedures, which can cost thousands of dollars, might be out of reach for many Russians these days as western sanctions damaged the country’s economy.

“We’re doing something that’s impacting folks that are at higher levels of society, things that the oligarch might be using, and it’s not saving anyone’s life,” Mekel said.

David Magnus, director of the Stanford Center for Biomedical Ethics, said that it would be “ethically problematic” for drug companies to withhold essential drugs from Russian citizens.

“Denying Russian children and adults of essential medications would be cruel and insupportable,” he said. But, “it makes sense to curtail business operations in Russia” by moving manufacturing plants and clinical trials elsewhere, for example, to “insure that any profitable joint ventures are either discontinued or that any profits go to provide needed humanitarian support for Ukrainians,” Magnus said.

This post first appeared on Chickens For Sale, please read the originial post: here
People also like
Why Should You Visit Russia? 25 Cool Things to do, Where to Stay, Things You Need to Know & MORE
When does Botox Kick in for Your Patients?
Comedian Godfrey Sounds Off On Russia And Ukraine Racists
Do brain waves of a dying person show we’re in Heaven?
Cybersecurity and Infosec News Headlines Update on March 02, 2022